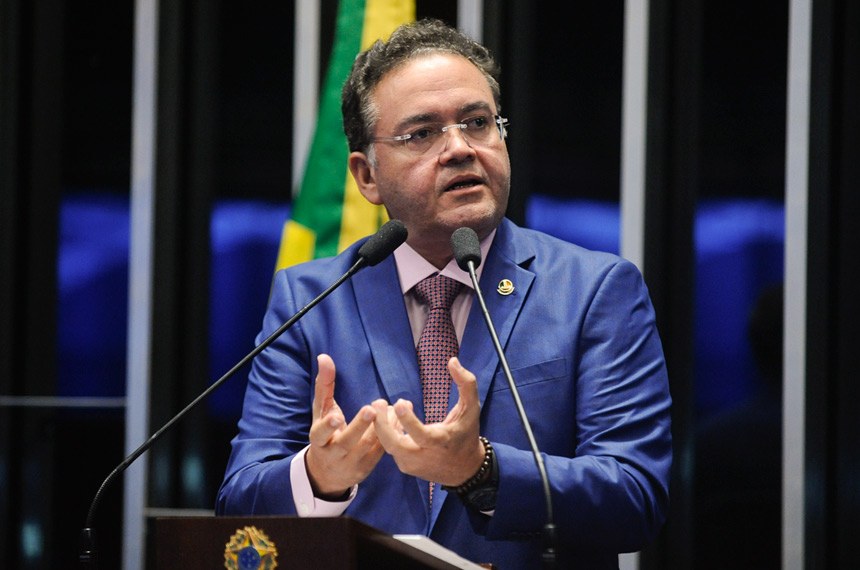 The rapporteur of the Constitution Amendment Proposal (PEC) 110, senator Roberto Rocha (PSDB-MA), stated this Tuesday, 5, that the project of tax reform will not impact the increase of taxes. The report that provides for the unification of taxes of the Union, States and Municipalities, in addition to the creation of the “sin tax”, was presented at the Constitution and Justice Commission (CCJ) of the Senate, expecting to be voted on by the collegiate later this month. According to the congressman, the text has a kind of “lock” that prevents the increase in taxes in a period of at least seven years, the deadline established for the transition of changes. “We are predicting in the PEC that there will not be an increase in the tax burden. We have an experience phase that cannot increase the tax burden”, he said during the presentation of the measure.

The rapporteur indicated the creation of the dual model of Value Added Tax (VAT), with one for federal taxes, and the second for states and municipalities. The federal VAT will be composed of the Social Contribution on Goods and Services (CBS), which will replace the PIS and Cofins taxes. The text that creates the CBS is in progress at Chamber of Deputies and there is no forecast to be put to a vote. The VAT of subnational entities will integrate the Tax on Goods and Services (IBS), resulting from the combination of ICMS (States) and ISS (municipalities). The creation of the IBS must be done in the form of a complementary law. The text also provides for the Selective Tax (IS) as a substitute for the Tax on Industrialized Products (IPI). The new tax, also known as the “sin tax”, should be levied on specific goods and services that cause damage to the environment and health, such as operations with oil, cigarettes and beverages. Rocha’s report also indicates the financing of the Regional Development Fund (FDR) with resources from the IBS and the maintenance of differentiated treatment for companies included in the Simples Nacional.

Without committing to dates, the president of the Senate, Rodrigo Pacheco (DEM-MG), stated that the approval of the measure depends on everyone’s efforts. “The approval or not this year will be a consequence of what we dedicate ourselves to. On the part of the Senate presidency, there is this dedication”, he said, placing part of the responsibility on the president of the CCJ, senator Davi Alcolumbre (DEM-AP). “It’s a calendar that belongs to the CCJ right now.” PEC 110 is one of the four stages of the tax reform that are being processed in Congress. The Senate is also changing the Income tax, already approved by the Chamber. Senator Angelo Coronel (PSD-BA) is responsible for reporting the measure, who has already stated that he has no forecast to present the text, and that the vote on the measure may only be for 2022. The Chamber of Deputies, on the other hand, hosts the discussion for its creation of CBS and changes in the refinancing of tax debts (Refis). According to Pacheco, the processing of other matters will not be an obstacle to the approval of the text presented today. “The assessment of PEC 110 takes place without prejudice to the assessment of other tax measures.”

The reform of the Income Tax is seen as fundamental by the federal government to guarantee resources to the Brazil Aid from 2022. The president of the Senate, however, criticized the dependence on the approval of the measure as a source of financing for the social program and said that it is the responsibility of the Ministry of Economy present more assertive solutions for the measure. “We have to exhaust all possibilities not to bet all the chips of support for a social program of this importance in a single project that has not yet been considered in the Federal Senate”, he said. Pacheco also commented on the participation of the Senate in discussions on fuel increases and said that the Petrobras must participate in the debates. “It is a company that belongs to the Brazilian people and needs to make its contribution to the solution of fuel problems.”