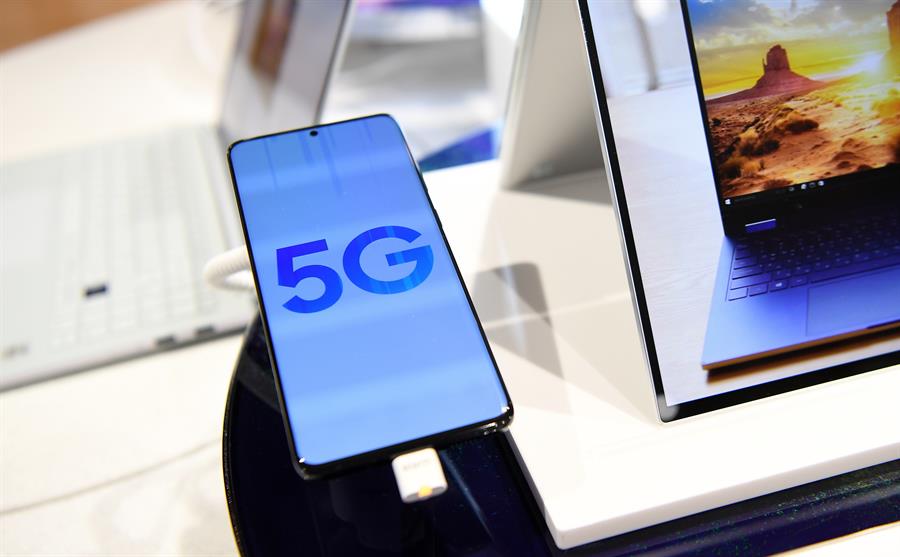 The proposal is that all capitals in the country have access to the fifth generation internet by July 2022; according to Anatel, the collection could reach R$ 40 billion

the band auction 5G in Brazil it should not take place before October. The proposal that was approved by the National Telecommunications Agency (Anatel) has been under analysis by the Federal Court of Accounts since February (TCU). Differences between the technical area of ​​the court, the federal government and Anatel would have delayed the assessment. The president of TCU, Ana Arraes, scheduled the vote on the notice for the day august 18th. The government wants all capitals in the country to have fifth-generation internet access by July 2022, before the end of the president’s term. Jair Bolsonaro. According to the Minister of Communications, Fabio Faria, some cities may have the technology available for testing later in the year. “The obligation to publish notices to be placed in 27 capitals by July of next year is maintained, and we may even have until the end of this year with 5G working in some capitals, according to feedback I received from the companies.

According to the minister, after the vote, Anatel is expected to publish the notice within 12 days. “After the TCU vote, the notice is sent to Anatel within five days”, he said. With this, the telephone operators will be able to bid for the frequency bands and then the auction must be completed within 30 to 45 days. Fabio Faria stated that technology will increase the efficiency and competitiveness of the agribusiness. “The impact is huge, the estimate is that agribusiness will have a GDP growth of around 20% a year, because the entire production line will be connected, it will communicate. So it will increase efficiency, it will be more economical. We urgently need 5G so that we can become more competitive in relation to other countries”, he said. The 5G auction is considered by Anatel as the largest radio frequency auction in the history of Brazil. According to the agency, the collection could reach R$ 40 billion.