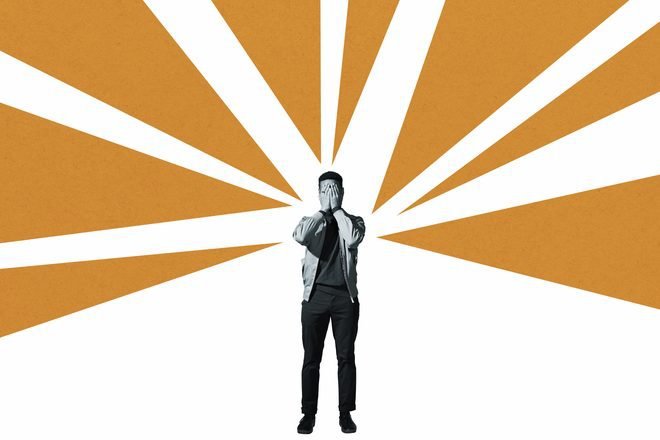 With more than a year of pandemic, the new generations — known as millennials e generation Z — are more anxious, stressed and concerned about the unemployment in Brazil. They also believe the world is on an inflection path on issues environmental, inequality e racism.

The latest edition of Deloitte’s “Millennials and Generation Z” global study brings data on how these generations are transforming, how much they feel responsible for societal issues, and what they expect from companies and institutions to drive change around the world.

“We see these generations with more involvement in public issues, spending alignment, career choices that reflect their values ​​and aiming to bring about change in social issues they consider most important. They bring a different way of thinking and acting, but the values ​​remain firm, sustaining their idealism and the role that companies have a duty to do more to help society. The time is ideal for organizations and institutions to adapt and transform themselves to meet these needs.”, points out Marcos Olliver , lead partner in the talent area of ​​Deloitte .

High levels of stress and anxiety

O stress it’s at anxiety they are prevalent in the workplace, and employers’ mental health efforts are seen as inadequate. Even with 52% of millennials in Brazil not feeling comfortable talking to their employers about the stress caused by the pandemic, compared to the global average, the generation seems a little more open with their bosses about the matter. However, most feel that their superiors can still do more to support employees’ mental well-being. Millennials, more than Generation Z in Brazil, feel even less supported by their leaders.

“Flexibility/adaptability” was pointed out by all as the most important factor for the success of companies. “Promoting more open and inclusive work connections where people feel comfortable talking about stress, anxiety or other mental health challenges they are facing is critical. -being of the employees.”, says Olliver.

Unemployment as the center of concerns

In Brazil, unemployment remains at the top of the list of millennials, followed by health care/disease prevention and safety. For Generation Z, unemployment, security and health come in third.

Many believe that greed and the protection of companies/people’s own interests are the main factors for social inequality (for 39% of millennials and 41% of Generation Z); more than three-quarters of millennials (85%) and Generation Z (83%) in Brazil feel that wealth and income are unevenly distributed.

Millennials and Generation Z believe that discrimination it is pervasive, probably made possible by systemic racism throughout society and in large institutions. At least one in five respondents feel personally discriminated against “all the time” or “often” because of appearances that reveal their origins.

In Brazil, generations are slightly more likely than the global average to feel personally discriminated against by government, business and social media and responded that they feel less discriminated during daily activities and in their workplaces; 85% of Generation Z and 72% of Millennials believe that systemic racism is pervasive in society at large.

Young people, for the most part, believe that we are at a tipping point when it comes to discrimination and change is possible from there and that government intervention would help to address inequality in the world and that individuals and activists are doing their utmost to reduce systemic racism, while government and other politicians, as well as the legal system and business, do little in relation to their potential to bring about change.

In terms of stocks, compared to the global average, millennials and Generation Z in Brazil are more likely to donate educational resources to charities working to improve opportunities for low-income groups.

Effects of the pandemic

The pandemic would have brought new questions to them and made them more attentive to the needs of others in their communities (81% of millennials and 78% of Generation Z in Brazil, against 69% and 68% of global respondents, respectively). They were even less likely than global respondents to agree that there is now a strong feeling that everyone around the world is “in this together” (59% of Millennials and 55% of Generation Z Brazilians, against 63% and 60% of generations, respectively, global).

In general, both generations in Brazil are more likely than global respondents to believe that people will place more importance on post-pandemic health, that society is ready to deal with future pandemics, and that people will be committed to taking action for environmental and climate issues.

Continuing the decline of recent years, 64% of millennials and 51% of Generation Z believe that Business have a positive impact on society. In the global index, this is the first time that these levels have fallen below 50% since the survey began in 2012 (47% and 48%, respectively, for global generations in 2021).

Most millennial and Generation Z respondents in Brazil agree that companies “focus only on their own agendas.” (76% and 81%, respectively) and “have no ambitions beyond wanting to make money” (65% and 66%). And, compared to 2020, some perceptions have declined for generations in 2021: the focus on the agenda itself it went from 78% for millennials to 76% in 2021, and no ambition other than to profit went from 69% to 65%, respectively, for both generations.

“Over the years, the global study has consistently shown that Millennials and Generation Z are driven by values ​​and actions, and now they are holding themselves and companies accountable. Even during a difficult pandemic (and perhaps motivated) year they continue to push for positive social change. Companies that share their vision and support them in their efforts to create a better future will gain prominence,” says Marcos Olliver.

In Brazil, respondents also believe less in the improvement of the general socio-political situation than in the last two years. But then again, they are more optimistic than young people in the rest of the world.

What are the trends among the biggest companies in Brazil and the world? Sign the EXAM and learn more. 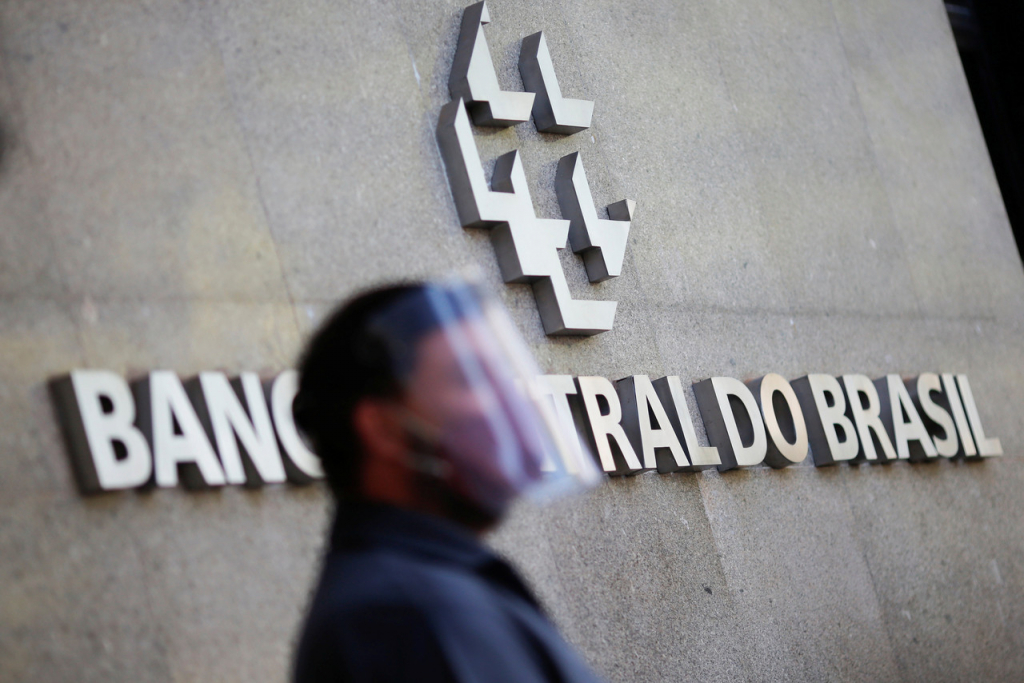 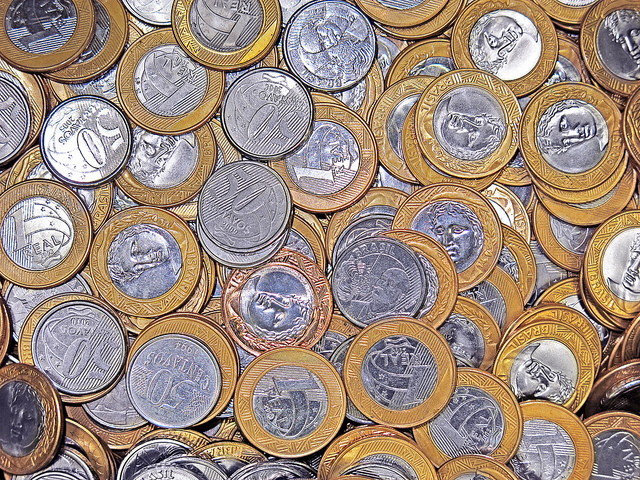