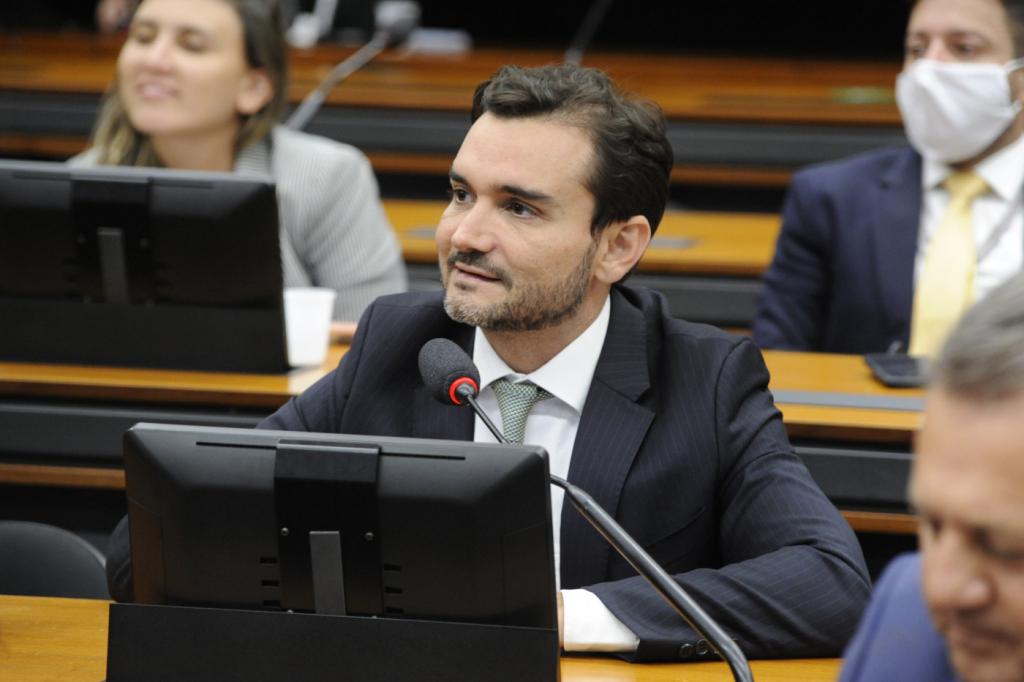 Gustavo Sales/Chamber of DeputiesRapporteur of the tax reform, Celso Sabino, met with the president of the Chamber

The rapporteur of tax reform, Congressman Celso sabino (PSDB-PA), met this Tuesday, 13, with the president of the Chamber, Arthur Lira (PP-AL), to deliver the opinion of the text. At a press conference, the congressman said that the report presented is “bold, but also very coherent and prudent.” The project provides for a 12.5 percentage point cut in the Income tax for Legal Entities (IRPJ) and maintains 20% taxation on dividends, as proposed by the Ministry of Economy. “O The core of the project is exactly to change the spectrum of taxation in our country. We are giving relief, reducing the burden of those who produce and undertake in Brazil and offsetting this with the taxation of profits and dividends, a type of taxation applied throughout the world”, said Sabino.

The deputy also said that the changes were very well received. “It is a project that will bring many economic benefits to all entrepreneurs in Brazil. Expectations are very good, including from the market, with the prospects of job creation and formalization of companies. It will bring important gains to the entire Brazilian economy,” he said. Asked about the forecast for voting on the proposal in the Chamber, the rapporteur stated that it is still necessary to discuss. “A CAMara understands the importance of this project, understands that, as it is a structural measure, it needs to be widely discussed and clarified. The proposal will go through another judicious sieve for improvement and, at the first moment when this project is quite mature, well discussed, I believe that the president should put it to a vote”, he added.