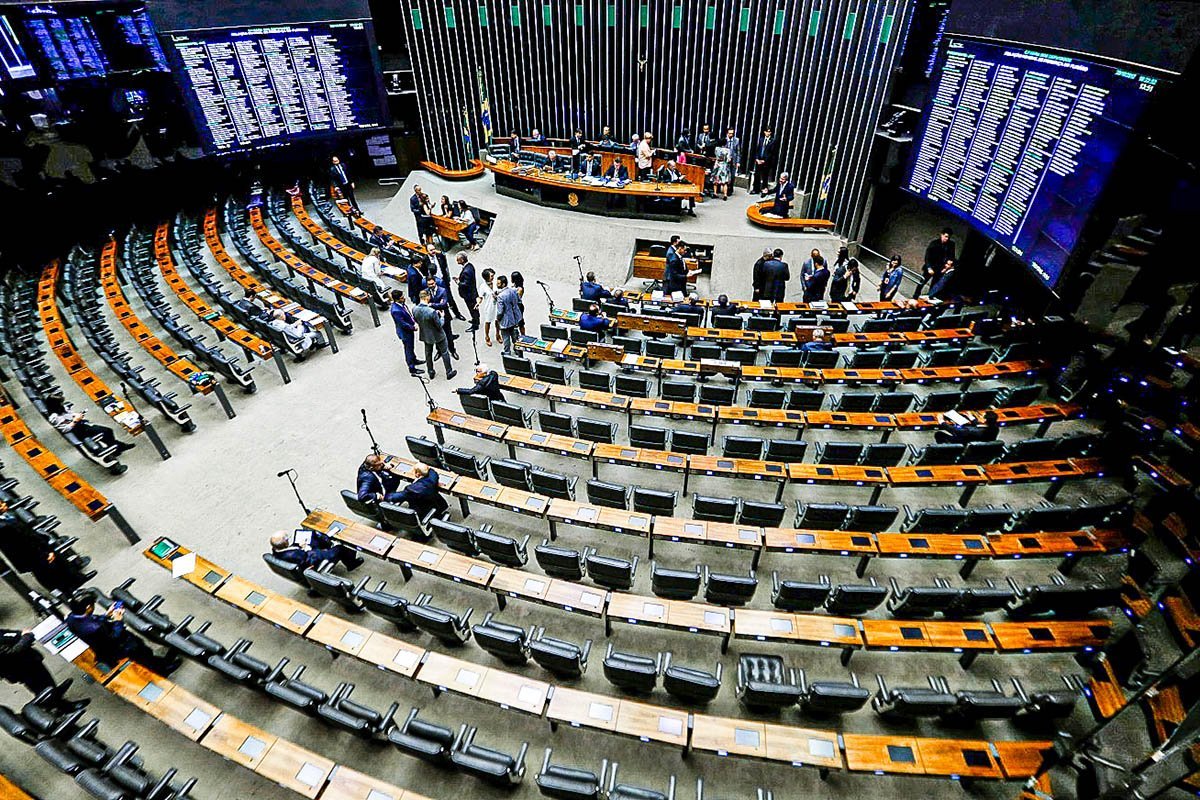 Plenary of the Chamber of Deputies (Adriano Machado/Reuters)

The rapporteur of income tax reform, deputy Celso Sabino (PSDB-PA), should present the first version of the opinion to deputies this Tuesday, 13. Among the expected changes in relation to the original text, sent by the government in 25 June, there is a further cut in the corporate income tax rate and a possible reduction in subsidies.

It is certain that the current rate of IRPJ, 15%, will be greatly reduced, a measure that seeks to face the new levy on dividends, which the government proposed to remain at 20%. The question is about the size of the cut. The rapporteur received suggestions from the deputies, even to zero the rate.

One of the options under study, which would have already passed by the Ministry of Economy, is decrease the IRPJ to 2.5% still in 2022, maintaining the 10% charged when the company earns more than 20 thousand reais a month and CSLL of 9%. That is, there may be a reduction of 12.5 percentage points instead of the 5 percentage points proposed by the government.

Economy Minister Paulo Guedes has admitted for days that the cut should be greater than what he suggested in the initial project. “We are already reassessing for an immediate reduction of five and, perhaps, even ten, of an immediate drop in corporate rates,” he said on July 1st.

Guedes puts as a condition for this change, however, the “removal of billionaire exemptions”. After conversations with the economic team over the weekend, the reporter must insert a subsidy reduction given to companies. Until yesterday, Sabino said he was still “doing calculations” on the subject.

The rapporteur also talks with deputies about the taxation of dividends, one of the most criticized points in relation to the bill. There is a possibility that Sabino will reduce this rate to 15%, as has been discussed with Congress technicians.

Deputies also suggest other changes on this topic, such as a progressive rate or adjusting the exemption range — the text provides exemption of 20 thousand reais per month for micro and small businesses. Guedes, however, defends that the new rate be kept at 20%, as proposed in the initial project.

Another change that should be made in the opinion is the removal of the 15% tax on real estate fund income, proposed by the government. They should remain exempt. The decision, according to deputies, has already been discussed and has the approval of Guedes and the president of the Chamber, Arthur Lira (PP-AL).

In the case of the IR of individuals, no major changes in the opinion are expected. The government proposed to increase the exemption range from the current 1,903.98 reais to 2,500 reais. Some deputies call for it to be even bigger. President Jair Bolsonaro’s campaign promise was to raise the IRPF exemption to 5,500 reais (five minimum wages).

There may be changes in the limit stipulated by the government at 40 thousand reais of annual income for individuals to opt for the simplified declaration. The measure, which would affect 6.8 million taxpayers, if not addressed in the opinion, can still be adjusted in Congress, to raise the limit.

On Monday, 12, Lira said, on Twitter, that the rapporteur is studying to reduce the tax burden on the income of productive capital and workers by 50 billion reais. According to him, the Chamber “will deliver a structuring reform of the income tax, which will promote a great generation of employment and income in the coming years”.

Every week there is a new episode of the EXAME Politics podcast. Click here to view the channel on Spotify, or follow on your preferred audio platform.