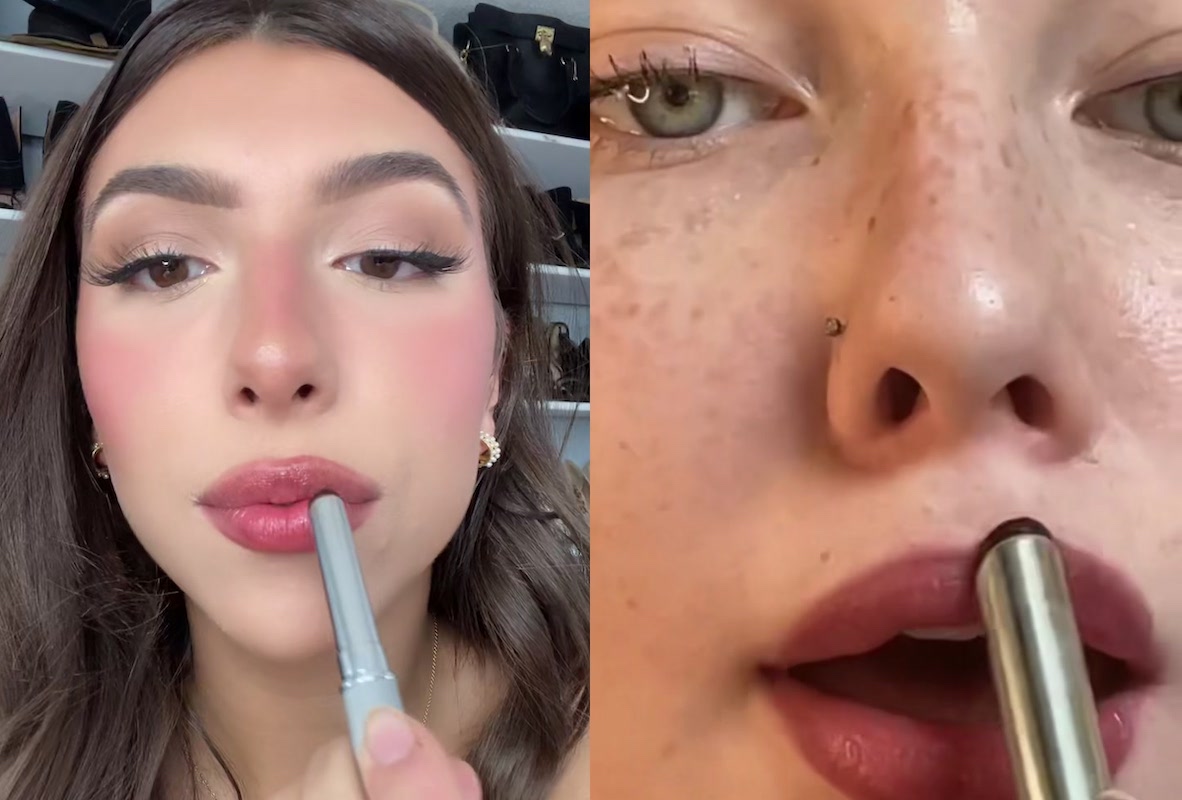 Clinique Black Honey is the latest makeup product to hit TikTok. Many brands are noticing the economic power of being viral in application and are trying to promote their products in a ridiculous way.

Known for its adaptability to many skin tones, Clinique’s Black Honey lipstick was launched when Portugal was still living under a dictatorship and when Nixon was still president of the United States – but it ran out in 2021 after it went viral on TikTok.

Launched in 1971, the lipstick became known as “a turtleneck sweater for the lips” because of its versatility, according to Carolyn Dawkins, vice president and head of global marketing at Clinique.

The product was initially launched in a glass container but in 1989 it became part of the collection of less pigmented lipsticks Almost Lipstick and being sold in a tube and that change helped to increase its popularity for decades. But nothing like what was seen this summer, when the TikTok teens started talking about Black Honey.

“It created momentum within a few weeks and that quickly moved into distributor sales,” Dawkins explains to CNN Business. The hashtags #cliniqueblackhoney and #blackhoney have been used more than 36 million times.

The brand initially responded to the sudden demand by creating a waiting list on the website, which allows customers to buy lipstick now and wait for it to arrive. “Clinique’s #1 lip phenomenon is a sensation on TikTok. Buy Black Honey now and book the sey. We will send it when it arrives”, said the Clinique website.

Several older women were surprised by the popularity of a lipstick they used in their teens but the nostalgia for the 90s, when brownish and dark colors in lipsticks were in fashion, is also one of the reasons that helps explain Black Honey’s sudden success.

“Clinique Black Honey was my first clearest lipstick that I started using over 20 years ago. I found out after it was used in Liv Tyler in Lord of the Rings and I started to love it even more”, writes a user on YouTube.

TikTok as a marketing weapon

This case is far from the last. Having a viral song on TikTok can be a decisive factor in an artist’s career, and marks of fast fashion like Shein also grew thanks to TikTok. But several makeup products are also sold out after becoming popular on this social network.

the eyelash mask Sky High da Maybelline, L’Oreál powder foundation, Elf’s dark circles corrector or NYX’s Shine Loud High Shine lipstick are just a few of the countless products that flew off the shelves after being shared on TikTok.

In terms of skin care products, the brand Cerava, which was only known for being highly recommended by dermatologists due to its basic formulas and affordable prices, had an unlikely explosion among TikTok’s youth, as it had unappealing packaging and was not a brand. in.

However, the market is changing, and CeraVe’s low-irritant formulas with good ingredients appealed to Generation Z, which prioritizes quality over product aesthetics. Several of its products, such as cleansing gels or moisturizing creams, are now constantly sold out.

The Ordinary is another brand that has become a household name among young people. With simple packaging, product names inspired by the ingredients used and prices generally below 10 euros, the brand is constantly out of stock, especially the Niacinamide Serum and the chemical scrub AHA 30% BHA 2%, which bombed the TikTok.

Glow Tonic by Pixi, body scrub by First Aid Beauty, niacinamide drops by Glow Recipe, grandma’s time cream from Nivea’s famous blue can, salicylic acid scrub by Paula’s Choice or even the Vaseline also grew due to the social network.

The impact of digital influencers on product sales was already known, but the virality algorithm in TikTok makes this process even faster and more impactful.

Larissa Jensesn, a cosmetics industry specialist at the NPD market analyst group, reveals to CNN that the application’s beauty trends “have a direct effect on the increase in sales volume specific products or brands linked to this trend”.

There are now so many things that go viral on TikTok that a 15-year-old student has even opened a store in his local shopping center in New York that only sells popular products in the app. The store is called “Viral Trends NY“.

“Everything in this store is in huge demand and you can’t find it on many places except eBay where the prices are inflated“, revealed Marc Williams to the local press.

There is now so much economic power in virality on TikTok that several Chinese companies are turn your workers into influencers and broadcast videos shot on production lines in the hope that this unraveling of the curtain will be chosen by the algorithm and will increase the popularity of the products.

“It’s difficult to describe the TikTok of factories with just one type of video, but each clip – in its form – shows a strange glimpse into the way mundane objects are made. It can be hypnotic to peek into this industrial world, which is usually overshadowed by complex supply lines,” writes restofworld.

Regardless of the upcoming products that become trends in TikTok, one thing is certain: the application’s economic clout shows no signs of slowing down, especially given the interest many brands have in appealing to TikTok. Generation Z target audience and make young people already loyal customers.