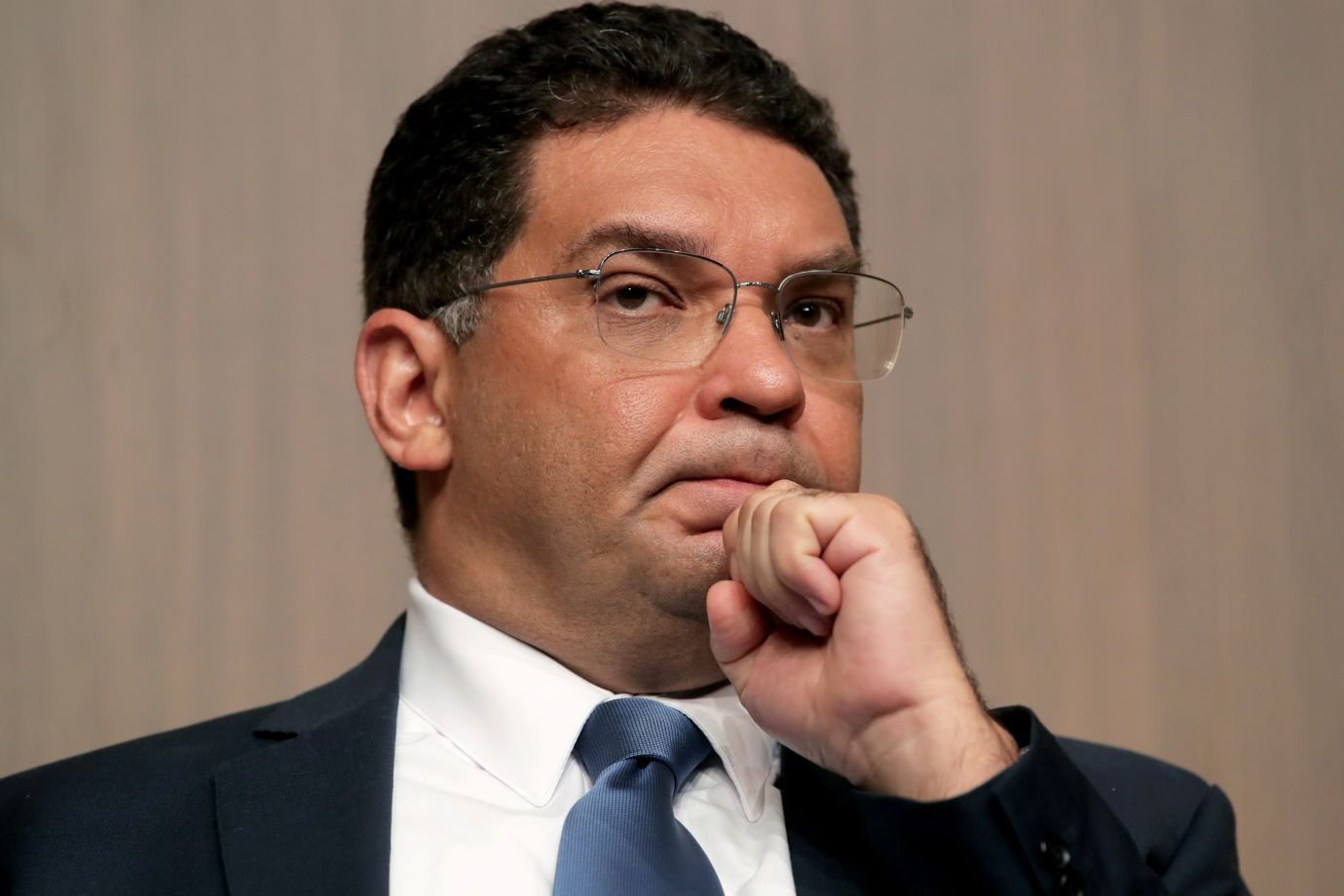 For the chief economist of BTG Pactual bank, Mansueto Almeida, the frustration with the Gross Domestic Product (GDP) the second quarter, which registered a drop of 0.1%, does not mean that expectations are bad for this year. His projection is for growth of 5.3% in 2021. “The number is still positive,” said Mansueto, in MacroDay 2021, BTG Pactual bank event, this Tuesday, 14.

“On the short-term issue, we recently had the release of GDP growth for the second quarter. The bad news was that the market expected growth of 0.2% and came down 0.1%. Everyone pulled down growth,” said Mansueto. Still, according to him, even if the economy does not react at all until the end of the year, there is already a guarantee of 4.9% growth.

Mansueto’s projection is that the Brazilian economy will grow 5.3% in the year, with a positive result in the coming months. He expects increases of 0.5% in the third and fourth quarters. “Even with this GDP frustration in the second quarter, the growth perspective this year is still good”, said the chief economist of BTG Pactual.

For 2022, the scenario is different. “For next year, we have a negative event, which is a much more challenging inflation scenario than we all expected four, five months ago,” he pointed out. The expectation is that 2021 will end with inflation of 8.6%. In 2022, “we will still have inflation a little above the target, 4.1%”, he said.

Next year, the Selic should reach 8.5%, according to his projections. With higher interest rates to reduce inflation, the projected growth is 1.5%. Mansueto emphasized that “the scenario is very different from 2016, 2017, 2018 and 2019, which had falling interest rates and an average growth of 1.5%”. The lowest growth, in this case, is due to “tight monetary policy”, he said.

Mansueto recalled that, this year, there was a much larger crop failure than the market expected. “It does not mean that our potential for growth in agricultural production will be lower in the coming years. We must not confuse a three-month situational issue with a lower growth perspective,” he said.

The economist also pointed out that the services sector is recovering, which shows good prospects. “The statistical load for the third quarter is high. This should help job recovery, because more than 70% of employment in Brazil is linked to the service sector”, he said.