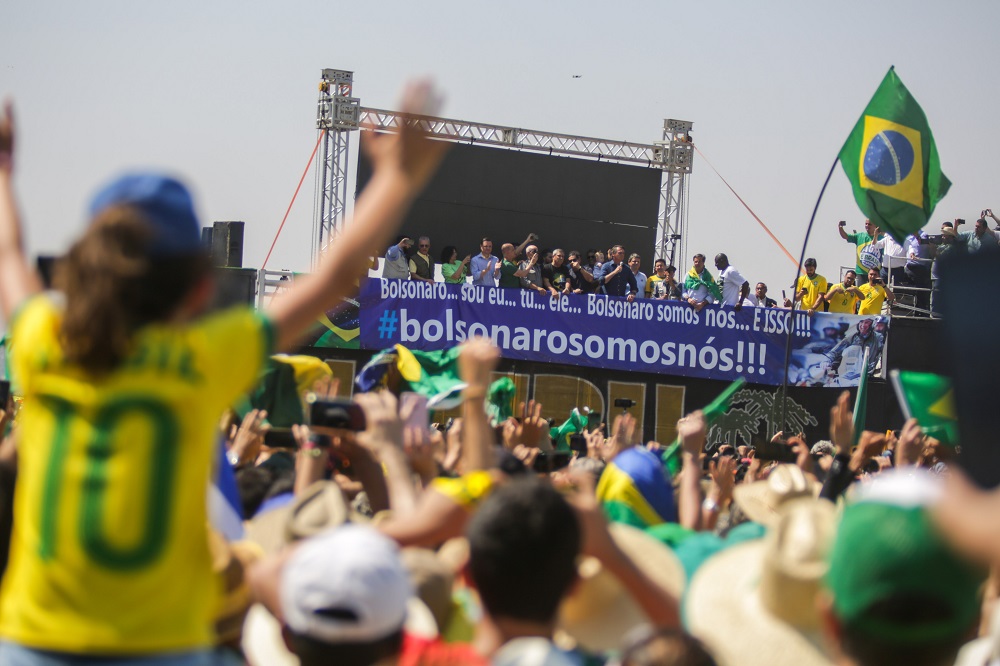 Groups hold protests in at least 22 cities; mobilisations follow actions in support of President Jair Bolsonaro on the 7th of September

Groups of truck drivers block this Wednesday morning, 8, stretches of federal highways in Santa Catarina, Paraná and Espírito Santo. According to data from Federal Highway Police (PRF), the stoppages affect at least 22 municipalities. According to the information, the protesters are preventing the passage of only cargo vehicles. Passenger and perishable cargo vehicles are free. In Santa Catarina, the acts take place in the municipalities of Garuva, Joinville, Araquari, São João do Sul, Mafra, Santa Cecília, São Francisco do Sul, Guaramirim, São Bento do Sul, Canoinhas, Campos Novos, Navegantes and Ítajaí, No. Paraná, the stoppages are being carried out in the cities of Paranavaí and Maringá. already in the Holy Spirit, truck drivers block lanes in Linhares, João Neiva, Viana, Iconha, Itapemirim, Ibatiba and Vila Velha. There is still no information about the groups’ claims or deadline for the release of the highways. Mobilizations take place after acts in support of the president Jair Bolsonaro (no party) on the 7th of September holiday.

This article is still being updated.