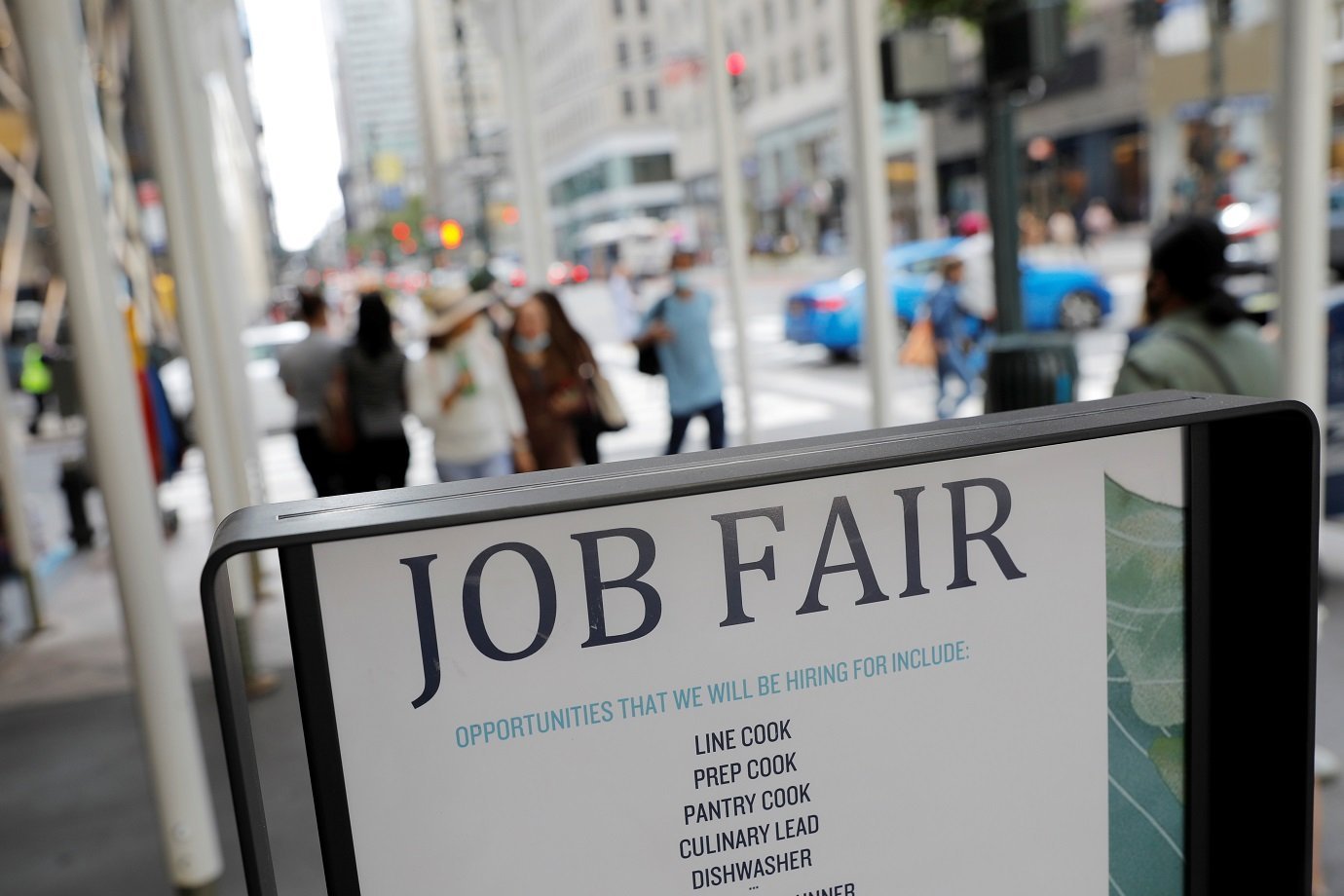 USA: This was the lowest level since mid-March 2020 (Andrew Kelly/Reuters)

The number of people who have filed new requests for unemployment benefit US USA it fell to near a 19-month low last week, further evidence that labor shortages were behind slower job growth rather than weakening demand for labor.

Initial jobless claims fell by 36,000 to 293,000 in seasonally adjusted data in the week ended Oct. This was the lowest level since mid-March 2020. Economists consulted by Reuters projected 316,000 orders for the last week.

In another report released on Thursday, the Labor Department said its producer price index for final demand rose 0.5% in September, after advancing 0.7% in August.

In the 12 months up to September, the index accelerated to 8.6%, the biggest advance compared to the previous year since November 2010, when the series was reformulated, and after an increase of 8.3% in August.

Economists polled by Reuters predicted that the index would rise 0.6% month-on-month and 8.7% year-on-year.