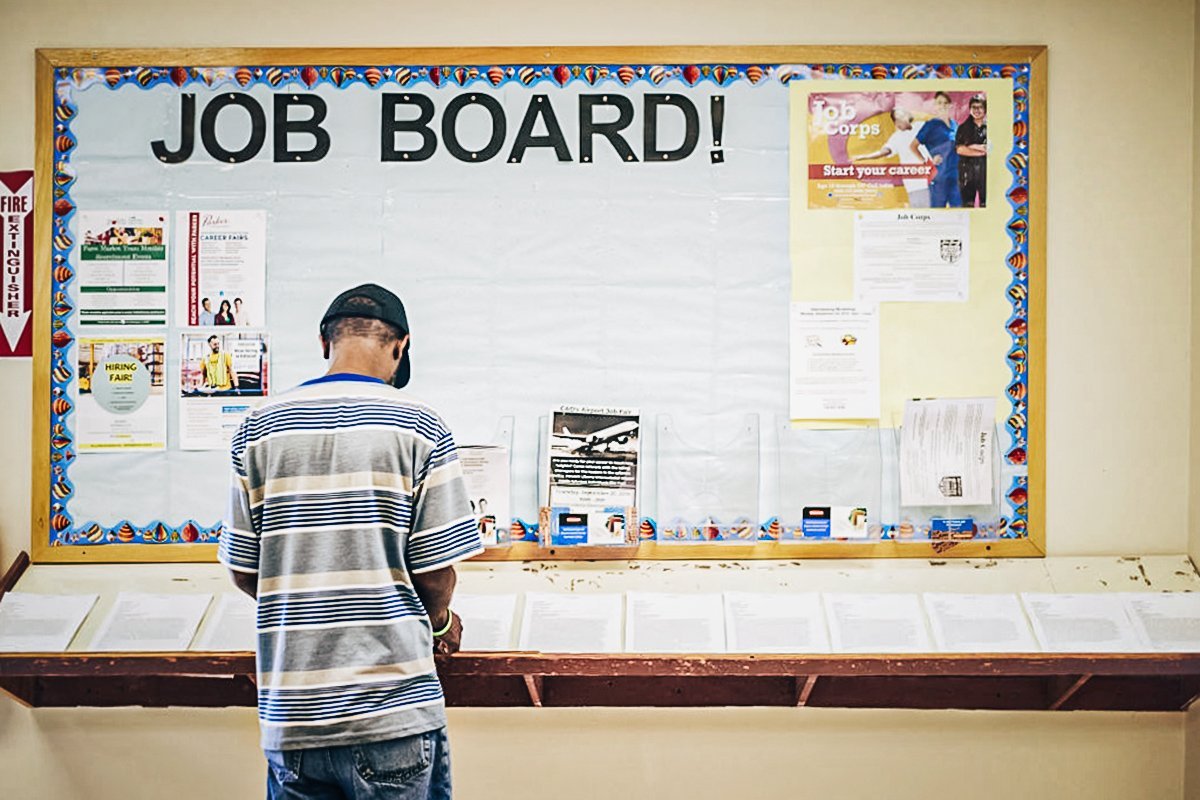 Employers of private sector From USA hired far fewer workers than expected in August, but the job market continues to recover steadily.

374,000 jobs were created in the private sector last month, showed the ADP’s National Employment Report on Wednesday. The July data has been revised slightly downwards to show 326,000 jobs created, instead of the 330,000 initially reported.

Economists consulted by Reuters predicted the creation of 613,000 jobs.

Economists expect hiring was strong in August, although a persistent shortage of workers and a resurgence of coronavirus infections, driven by the Delta variant, may have dampened the momentum.

According to a Reuters poll of economists, private sector job creation in the department’s report will likely be 700,000 in August, after opening 703,000 in July. Public sector hiring is expected to have increased by around 50,000 jobs, which would lead to an overall gain of 750,000 jobs. The economy created 943 thousand jobs in July.