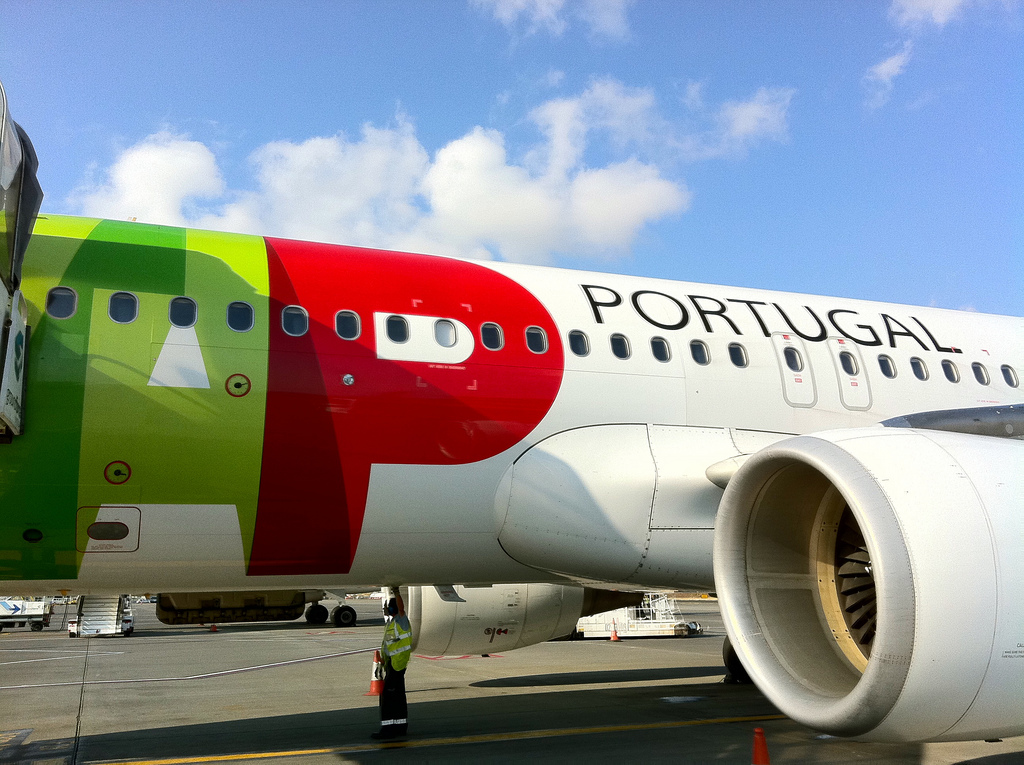 The Budget Support Technical Unit (UTAO) warns that contingent liabilities, which include TAP and Novo Banco, will be “an unavoidable topic for the next four years” due to the “very significant accumulation of risks to the budget balance”.

This information is part of UTAO’s assessment of the Stability Program 2021-2025 (PE / 2021-25), which the Lusa agency had access to this Sunday, in which “the contingent liabilities are the theme in focus ”.

“The emergence of the pandemic led the Portuguese State to assume very significant exceptional responsibilities, in several areas, which, although contingent, can become future responsibilities that are required of the Public Administrations”, he stresses.

Among the diversity of contingent liabilities are public and private default, public guarantees granted under the covid-19 pandemic, those originating in public-private partnerships (PPP), the future of TAP and the capitalization of Novo Banco.

“Contingent liabilities are obligations whose materialization or materialization as an effective loss is considered to be uncertain on a certain date” and “this report presents the contingent liabilities that weigh on the Public Administrations and that can become due in 2021 and in the following years“, UTAO says, noting that the document from the Ministry of Finance“ is sparse in information about these risks ”.

Contingent liabilities “will most likely be an unavoidable theme for the next four years of collective life because of the very significant accumulation of risks to the budgetary balance over the projection period”.

UTAO explains that the importance of this theme “does not stem from the space or the qualifications found in the Stability Program, which are limited to a small mandatory reporting framework to the EU”, but rather “from the enormous materiality of new liabilities resulting from the policy measures taken to protect the liquidity of households and businesses in 2020 and also of the commitments assumed and in perspective vis-à-vis the business groups TAP and New Bank“.

Credit moratoriums and State guarantees for loans in the financial system, “as well as the future of TAP in a context of recession, enormous uncertainty about the direction of the economic recovery and uncertainty vis-à-vis the agents involved as to the evolution of the European regulatory framework, constitute factors of concern to be taken into account in the control panel of economic policy in general, fiscal policy and the stability of the financial system ”, he stresses.

“There is still a set of contingent responsibilities that may be required of the public sector resulting from the execution of public-private partnership contracts”, points out UTAO.

“These liabilities result from disputes between the parties and requests for financial rebalancing of the concessions”, he continues, noting that the global value of the contingencies arising from PPP contracts “Amounts to around 878 million euros”.

Regarding the moratoriums, UTAO says that although they are not contingent liabilities, they may come to originate them.

“In effect, amounts of loans in default they may become contingent liabilities for the Public Administration sector in the sense that in the future there may be significant impairments in financial institutions, which in turn will experience losses in capital ratios ”, he explains.

In this sense, “the intervention of the public sector may be necessary in order to ensure the replacement of the capital of financial institutions”.

Currently, “it is not possible to predict the amount of future impairments, but it is necessary to recognize that in the event of a pessimistic scenario, the impairments may have budgetary and public debt effects”.

“The uncertainty surrounding the evolution of the covid-19 pandemic and the economic recovery makes the state-sponsored TAP restructuring process a downward and considerable budgetary and financial risk for public administrations,” reads the same document.

“Without knowledge of the content of the TAP’s restructuring plan that will come from the negotiation with the European Commission, and based only on the general guidelines provided by the Government and the reduced information contained in PE / 2021–25, it is possible to affirm that, over the next few years, public financial injections are expected in the next few years. Large amount of TAP ”, continues UTAO.

Now, “these supports, regardless of whether they are made through the issuance of guarantees, reinforcement of share capital or loans, will result in annual impacts negative effects on the budget balance“.

UTAO also mentions the possibility of TAP becoming part of the perimeter of Public Administrations.

“If this eventuality is confirmed, your income and expenses will start counting towards the budget balance and your net financing needs for the public debt in the Maastricht perspective”, therefore, “and taking into account the history of negative results“Of the company,” the possibility of integration in the PA perimeter constitutes an additional financial risk, for more years “, for the Public Administrations, considers UTAO.

“In addition to these risks, there is the uncertainty of the evolution of the pandemic and other factors allied to it” – such as the vaccination process, new strains, among others – and “its impact on the TAP group’s turnover”, points out .

In view of this, “it is plausible to state that the restructuring process of TAP, in the coming years, constitutes a budgetary and financial risk not negligible descendant ”, concludes UTAO.