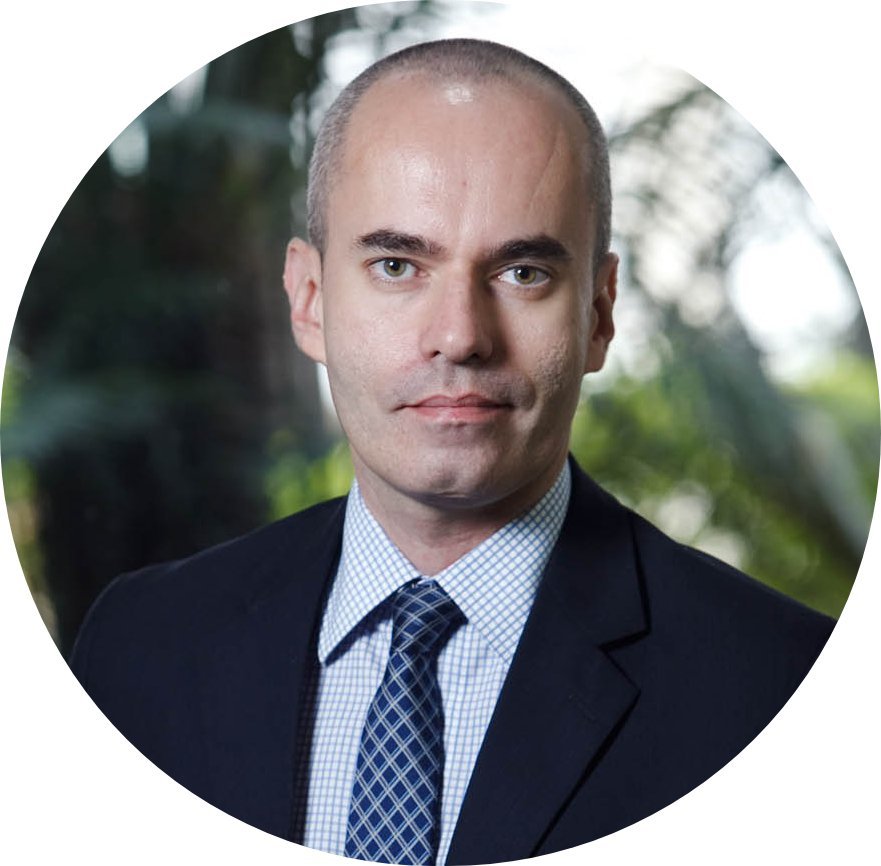 Vale, from MB Associados: “We see an increasing weakening of the Executive. The Centrão has taken over the Congress and the reforms that are coming out are far from being the best” (Courtesy/Courtesy)

The chief economist at MB Associados consultancy, Sergio Vale, is quite pessimistic about the future of the Jair Bolsonaro (non-party) government in the coming months due to the actions called by Bolsonaro on this September 7th holiday. For Vale, there is little time to advance any type of reform agenda capable of stimulating GDP growth and, somehow, easing pressure on inflation and interest rates, amidst a Bolsonaro government “that still insists on issues that are completely beyond the economic focus”. Read in the following interview:

Could today’s demonstrations have some kind of impact on the economy?

We have been seeing this impact on the economy for a few months now, since the President became President. There is more and more difficulty in articulating the Presidency to move forward with the reforms that are needed, and this will accelerate and will get worse now. It reminds a little of what happened in the second term of Dilma Rousseff. I’m not necessarily saying there’s going to be an impeachment, but it seems to me that we’re moving towards that after today’s demonstrations. All of this tends to further paralyze a reform process as we are already close to the election. We have a very short time to make major changes. And we have a government that still insists on issues that are completely outside the economic focus. An example came yesterday with the provisional measure to change part of the Marco Civil da Internet. It is a scenario in which the economic paralysis becomes very clear and evident over the next few months. It’s a president who gets more cornered and, I don’t know if it will be like it was in the case of Dilma and Fernando Collor. Here we have a president who shoots a reaction, he doesn’t know how to react well to this type of moment. There at Dilma and Collor, important political moments of stress that we had in the past, we had an outing that ended up quite well organized with Michel Temer and Itamar Franco. Now we have a very big uncertainty. Now a Hamilton Mourão may come close to the election. But what can this mean? There is a scenario that opens up with great difficulty ahead.

Economists have been stressing that political polarization is increasingly impacting the recovery of the Brazilian economy. Do today’s actions reinforce this polarization? Like?

Certainly the polarization is very negative. It prevents what happened in 2003, when PT Luiz Inácio Lula da Silva became president and the PSDB and PFL, then opposition parties, voted on important measures for the economy at that time, such as a pension reform. We will find it increasingly difficult to see this process happen. And when reforms happen, they are congressional-led reforms, because Presidents are polarized. We see an increasing weakening of the Executive. The Centrão took over the Congress and the reforms that are coming out are far from being the best, as is the case of the tax reform, for example. This polarization will only get worse, it is not reformist, it is only in the tone of attacking the other side, and it is not able to rally forces to advance with the reforms that are needed. So it only tends to get worse from now on and it only tends to get worse from 2023 onwards. I am not able to see an adequate solution in this scenario so polarized between right and left that we are experiencing today and with such an effaced center among the population.

How should markets and investors behave in the coming days in light of today’s actions?

If you just look at it today, the markets would even like it because if you stop to think, it wasn’t so many people, it wasn’t disturbed — particularly in Brasília, where there could be an invasion of the Chamber or the STF and none of that happened. For now it was more peaceful than imagined. In this sense, being peaceful as it has been, the repercussion is positive for tomorrow. The problem is the President’s behavior going forward. He’s been raising the pitch every moment. No sign of reversing. On the contrary, he is implying that the reaction to the moment will worsen and that he will use the attempt to garner some support for the more restrictive measures he wants to take. There won’t be space for that, it will be more isolated, with fewer renovations. All of this will mean that, despite tomorrow not being so negative, the trend is that the next few days will have negative repercussions. We are going to have an impact on growth, inflation tends to accelerate with all this pressure on energy and exchange rates, and the most serious scenario of all is that the fiscal is very unresolved. The discussion of court orders may not go forward as you imagine, we will have great pressure at the end of the year with higher inflation, which puts pressure on the minimum wage and expenditure on civil servants next year, that is, there is a structure expenses for the next year, which is very fragile. I think that the government acting in this way poses a very great difficulty for dialogue in a short period of time, given that we are already in September. We are currently forecasting growth of 1.4% for this year, but we will most likely revise it downwards, IPCA of 8.3% for this year and 4.7% for next year, with the risk of being worse, 8.5% interest for the next year and with the risk of being worse.