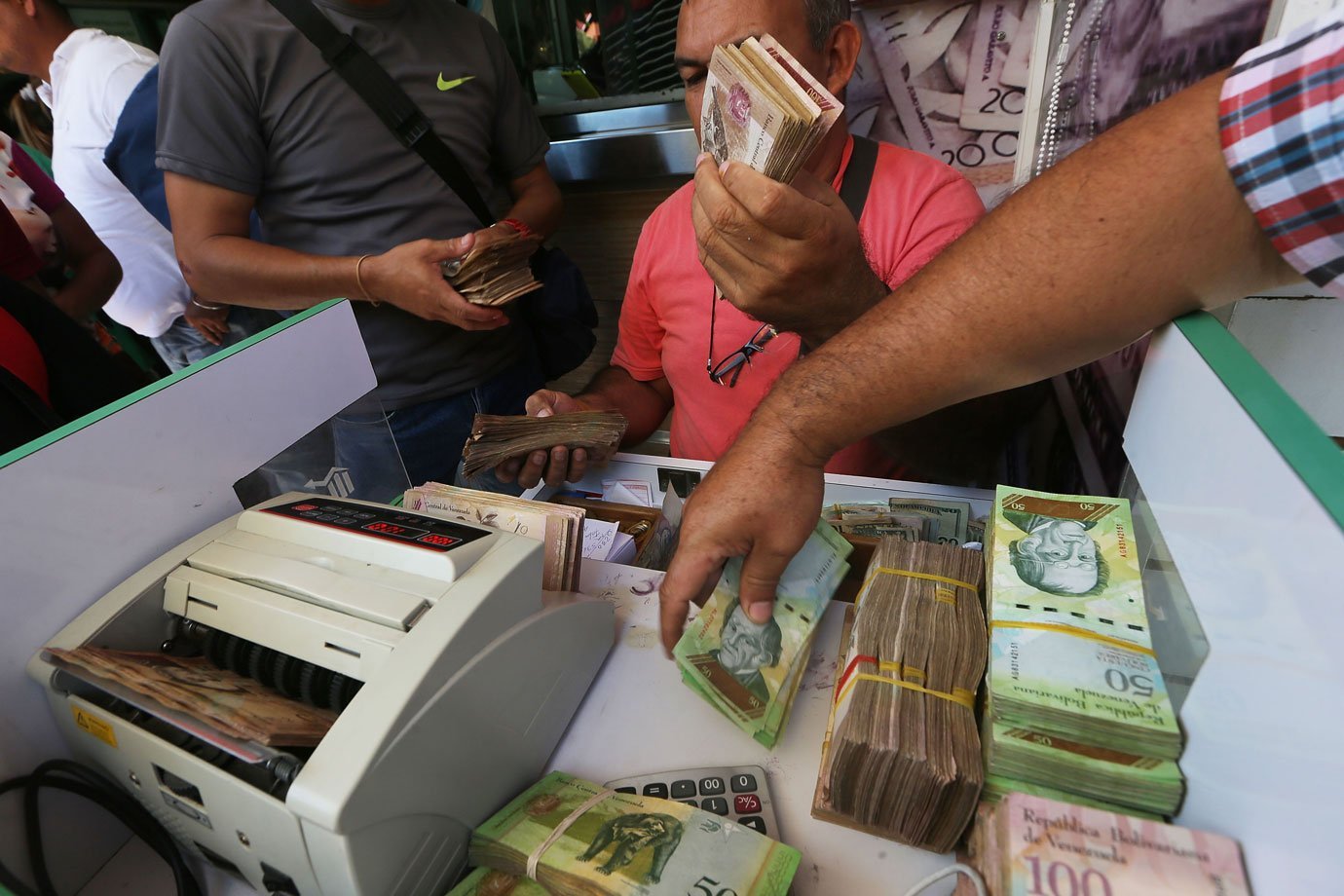 This article is part of the EXAME Desperta newsletter. Subscribe for free and receive a summary of news items every morning.

the bolivar, Venezuelan currency deeply devalued, this Friday undergoes a new reconversion to remove six zeros. The currency lost 72.54% of its value in 2021 alone.

The fall of zeros on the right adds to the reduction of 14 zeros since 2008, in three reconversions, given the serious economic crisis in the country. Venezuela has been going through a deep socio-economic and political crisis since 2013, when a process of falling oil prices on the international market began.

The country is one of the largest producers of the commodity in the world, and the only one in Latin America to join the Organization of Petroleum Exporting Countries (OPEC), with the economy directly depending on oil exports.

According to economist José Manuel Puente, with the new removal of zeros, Venezuela becomes the Latin American country that most eliminated zeros from its currency. He believes that the process should be repeated in the coming months, due to the rapid devaluation process.

The trivialization of the value of the bolivar caused the currency to be neglected in some regions of Venezuela, such as Puerto Concha. The location, located in the northwest of the country and close to the border with Colombia, already uses more Colombian pesos, the currency of the neighboring country, than Bolivars.

“Here, the bolivar is history,” says farm worker Jonatan Morán, 32, who lives in the region. “I don’t even know the new bolivar that came out, nor would I like to know.”

The preference for the Colombian peso, as in Puerto Concha, has become common in border states. The measure, according to Puente, represents an “escape valve” in the face of an economy with eight years of recession and four years of hyperinflation.

In Puerto Concha, for example, it became routine to exchange dollars for pesos, to facilitate retail purchases. Informal dollarization, on the other hand, limits the flow of low-denomination banknotes and complicates operations.

“Right now, the peso is more beneficial than the bolivar, because the bolivar doesn’t give us enough,” says 38-year-old lottery seller María Martínez.

Today, the use of the bolivar is practically restricted to debit card transactions, given the serious shortage of banknotes, essential for activities such as fishing, cattle-raising and banana planting.