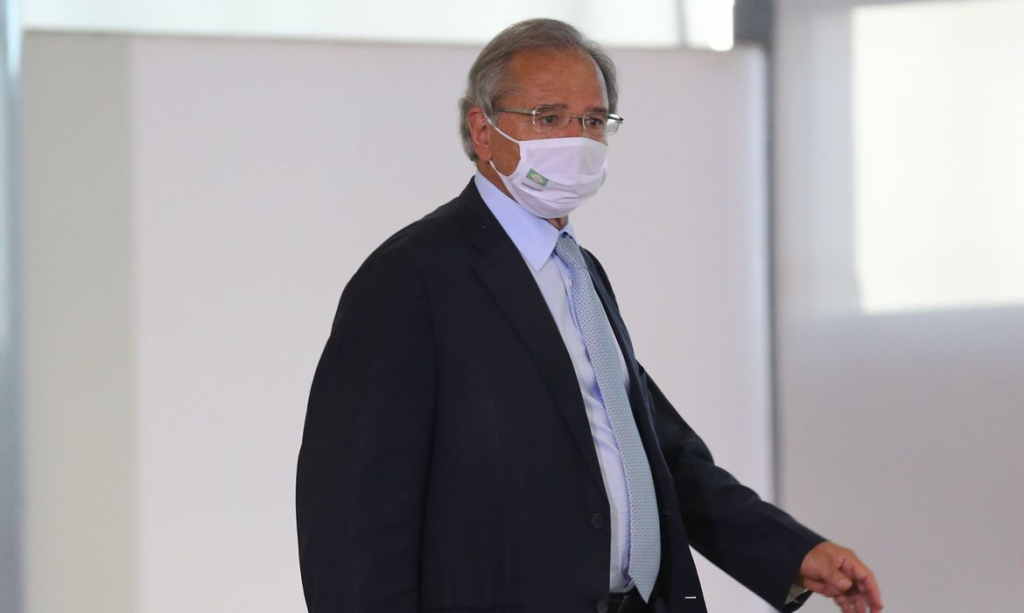 Minister of Economics, Paulo Guedes said on Friday, 19, that the government is renewing and expanding the agreements for the purchase of vaccines against new coronavirus, and stated that Brazil needs to “improve a lot” to increase the rate of vaccination. According to Guedes, in just over two months, 5% of the population was immunized. “It is very little, we have to improve a lot and work a lot.” The minister stated that Brazil should receive 500 million doses by the end of 2021, but that the deadline is very elastic in view of the country’s need. “We are accelerating all contracts to advance deliveries,” he said, pointing to the agreement made with Pfizer for the import of 100 million doses by September.

The head of the economic team also said that he has already contacted a Spanish company to deal with the privatization of mail, and that the privatization agenda will be resumed after the pause to combat the pandemic. In an interview with Spanish newspapers The world e Expansion, Guedes said that the high exchange rate generates opportunities to invest in the country, and that Brazil is the “largest investment frontier in the world”, mainly after approval of regulatory marks in the areas of natural gas, oil and cabotage. The minister justified the increase in dollar as reflections of the pandemic and political problems caused by adversaries that damage Brazil’s image abroad.

The minister also commented on the increase in inflation, which he characterized as sectorial and temporary, and stated that the approval of the Central Bank’s independence by Congress is fundamental in controlling price variation. “We will maintain our inflation target to prevent this sectoral increase from being for the entire economy. It is complicated in a pandemic, it will be a difficult battle, but we are committed to improving institutions. ”