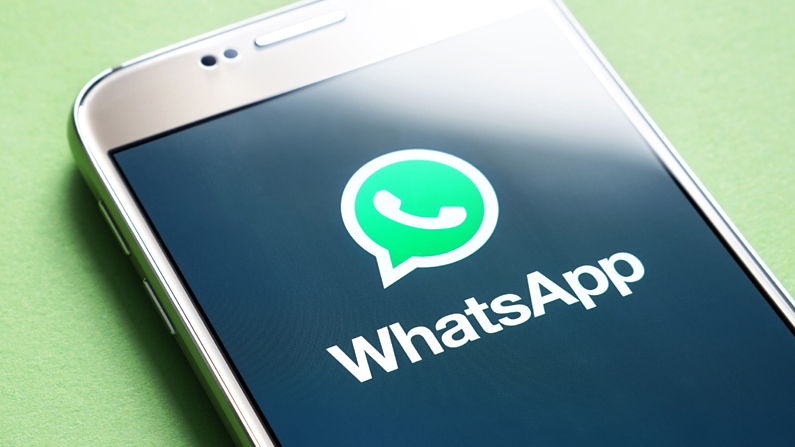 WhatsApp is focused on bringing new features for its users. As part of that, it brought in over ten new features in 2020 in just six months.

WhatsApp is focused on bringing new features for its users. As part of that, it brought in over ten new features in 2020 in just six months. It has also announced that it will be bringing some more new features in the new year to provide better services to the users. While some of them may be of concern to users, others make WhatsApp easier to use. Let’s find out what those features are..how they work..what changes are going to happen in WhatsApp because of them ..

WhatsApp has announced that it will soon be bringing the audio / video calling feature limited to the mobile version to the desktop version. WhatsApp announced this last year, but did not say when the feature will be available. However, with this feature already available to some users in the US, it looks like it will be released in India soon. The desktop version has the option to accept / reject the call in a separate window when the video call arrives. Similarly, when we call others, a pop-up window opens showing the call status. WhatsApp will bring a new policy from February 8, 2021. As part of this, the WhatsApp account will not work for users who do not agree to the new terms and conditions.

Until now, WhatsApp was only available on one device at a time. It is not possible to use both phones simultaneously except for the web version. With this, those who want to use WhatsApp on both devices are getting frustrated every time. With this, WhatsApp is going to check this issue and bring multi device support. This feature will be available to users in the first half of this year. With this feature WhatsApp can be used on two different phones simultaneously. Also another new feature that WhatsApp is bringing in the new year is the group calling ringtone customization. With this it is possible to set a unique ringtone for a group call.

So far it is not possible to paste more photos / videos at once while chatting on WhatsApp. However, with the new feature, you can paste more photos / videos at once in the chat bar. You can select photos in the photo gallery on your phone, copy them and then open WhatsApp and paste them in the chat bar. Apart from these, WhatsApp is going to make some more interesting features available to the users this year. WhatsApp will take action if anyone makes allegations against other people’s WhatsApp accounts. But, the accused have to show proper evidence. In addition to sending videos to others, it seems that they are also bringing in a feature to mute videos posted on Status.