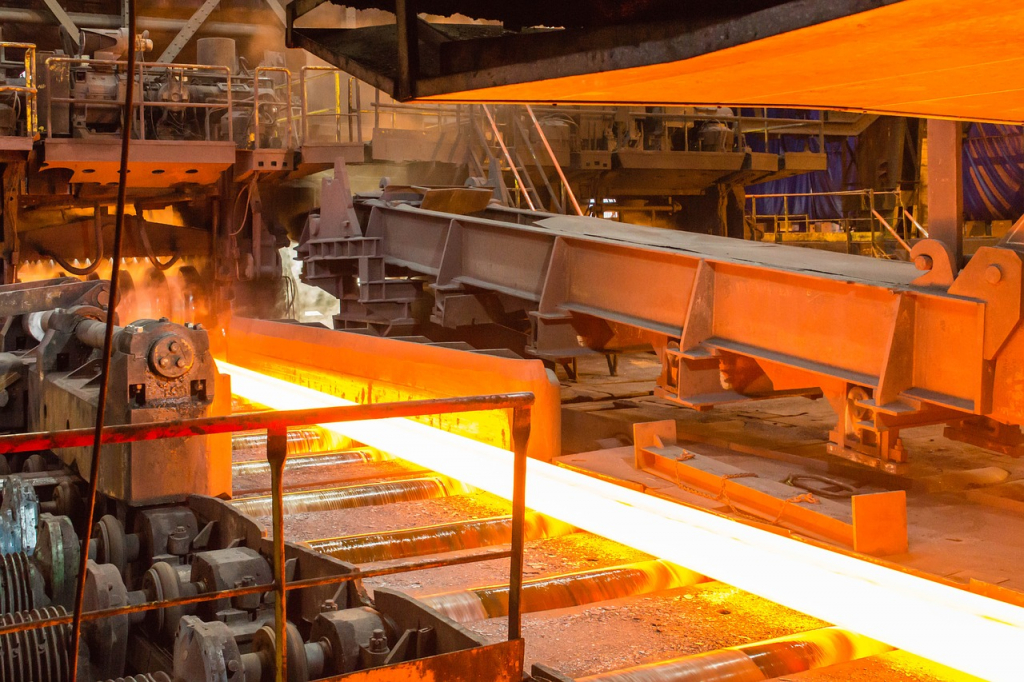 A group of 137 companies brought 20 thousand tons of steel from Turkey to supply the South, Southeast and Northeast; sector asks for a reduction in the import tax rate from 12% to 1% for a period of six to 12 months

Escalating prices are leading Brazilian businessmen to import steel. The Brazilian Chamber of Construction Industry (CBIC) also wants to save by buying products abroad. The sector asks the federal government a reduction in the rate of import from 12% to 1% for a period of six to 12 months. The president of the Chamber, José Carlos Martins, says that there is a global appreciation of commodities, but he points out an exaggeration in the prices practiced in Brazil. “We are bringing with the greatest of problems, full of technical and customs barriers, lack of structure, lack of distribution network and even so we manage to get it cheaper than domestic steel. If we drop the import tax, this will become an incentive for us to create an internal network of distribution, cutting and folding and things like that”, he points out. A group of 137 companies brought 20,000 tonnes of steel from Turkey, the first of a total of three lots to supply the South, Southeast and Northeast regions. José Carlos guarantees that the sector does not grow anymore because of the pricing policy of the national steel companies. “The market is very afraid of getting a contract and soon it won’t do it because the increase in cost is not within what I negotiated”, he concludes.

O Brazil Steel Institute refutes the arguments of domestic buyers. President Marco Polo de Mello Lopes recalls that a ton of rebar, in May, cost US$922, a value below the United States (US$935) and Mexico (US$974), and above Europe and China, which cost 874. and $815, respectively. “The differences are small. At first, CBIC announced that this material was reaching 5% below what is practiced in the domestic market and then announced that, in fact, this difference was greater, 25%. It is a commercial option”, he said. According to Marco Polo, in the first five months of 2021, 1.5 million tons of steel entered Brazil. He is against lowering the rate, which would create competition in the market dominated by domestic industry. “All this pressure that CBIC exerts with the government to reduce the reduction tax is aimed at improving the image of the operation, because this material in Santa Catarina, which is a state that has a different exemption, already has an advantage in the import payment. And what is intended is to increase the margin of the operation, of the business”, he stated. The automotive sector and the machinery and equipment industry also complain about current prices. The Brazil Steel Institute says that production is breaking records, it is able to meet demand and the price is compatible with the world market.