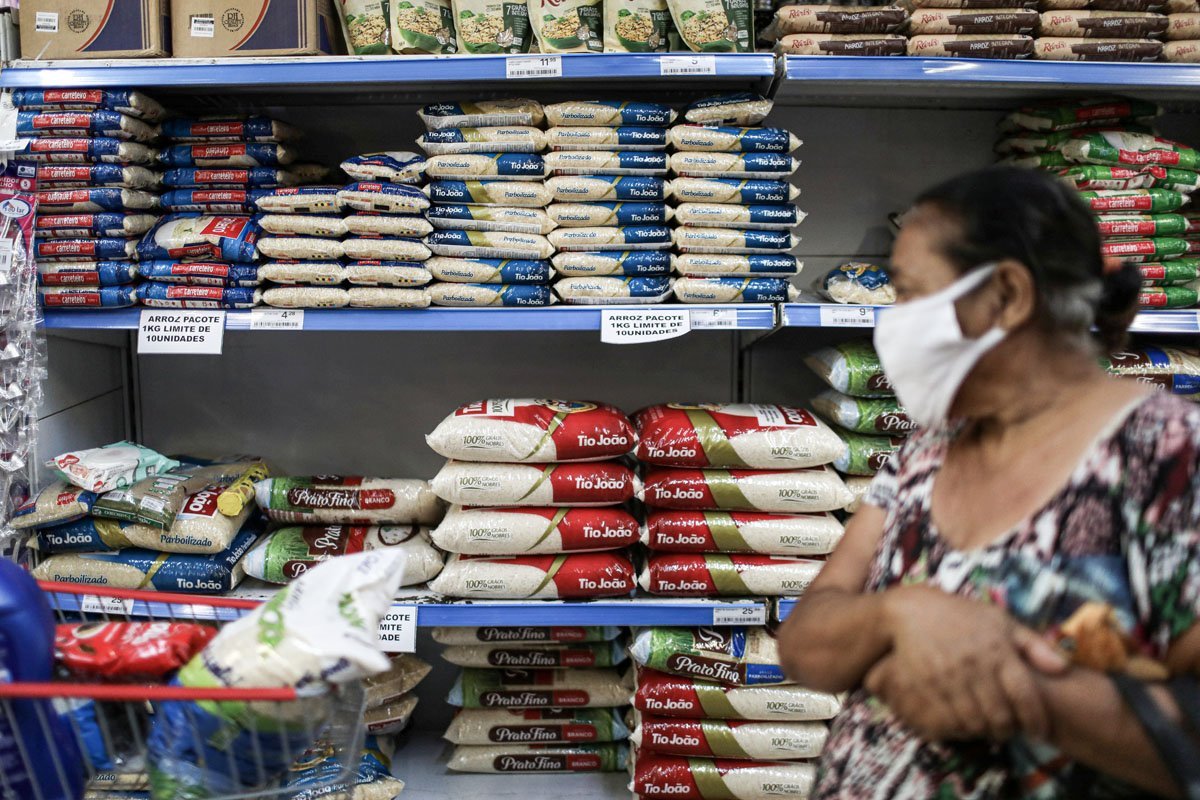 With inflation soaring and the IPCA accumulating 10.25% in the last 12 months, also increases the price dispersion among the same products. A national survey carried out by the Brazilian Association of Supermarkets (Abras) with 13 products found differences of up to 196% between the values ​​of the same product, of different brands. Even between items of the same brand, the price difference found by Abras reached 43% at different points of sale. In practice, consumers need to return to old habits from the times of high inflation in the country, such as researching prices.

— Higher inflation leads to greater price dispersion and several studies show this. With inflation at 10%, it is natural to see this dispersion increase — observes the chief economist of MB Associados, Sergio Vale.

Economist Sergio Vale currently remembers about 25% of items surveyed in the IPCA, excluding food, are already rising above 10% in 12 months. And most likely this dispersal process will continue.

Abras’ research on price differences began three months ago. The survey carried out in August showed that a half-kilogram package of spaghetti-type noodles presented price differences of 196%. 18 different brands were researched, with prices ranging from R$1.89 to R$5.59. Even in the price comparison between the leading brand, there was a variation of 43% in a survey made in 13 stores in the half-kilo package – with a starting price of R$ 2.59 to R$ 3.69.

In the case of coffee, which was affected by weather conditions and has already risen 25.6% this year, the price difference reached 119%. 15 brands were researched and the lowest price found in the half kilo package was R$ 7.49. The highest value found was R$16.38.

— At this time of high prices, the important thing is to research. Consumers will find the right product at the right time – said Marcio Milan, vice president of Abras.

Vale observes that digital research, carried out over the internet, helps to reduce this dispersion in comparison with the past, when the dissemination of information was lower.

Higher prices also impact sales growth in supermarkets, cash-and-carry stores, hypermarkets, mini markets, neighborhood stores. In August this year, sales were 2.33% compared to July. In comparison with the same month in 2020, the drop was 1.7%. Already in the year, between January and August, compared to the same period in 2020, sales show growth of 3.15%, even so, the lowest rate in 12 months.

— The price increase has an impact on consumption. We see people replacing products, for example, with eggs gaining ground in the protein segment. In 2020, the per capita consumption of eggs was 240 per Brazilian. Today, so far, it is already at 250. And there was a decrease in the consumption of beef, around 20%, between January and August this year, compared to the same period last year – Milan said.

Milan stated that there is no expectation of a shortage of products at the end of the year due to logistical problems or lack of inputs. Abras expects consumption in supermarkets to grow 4.5% this year.