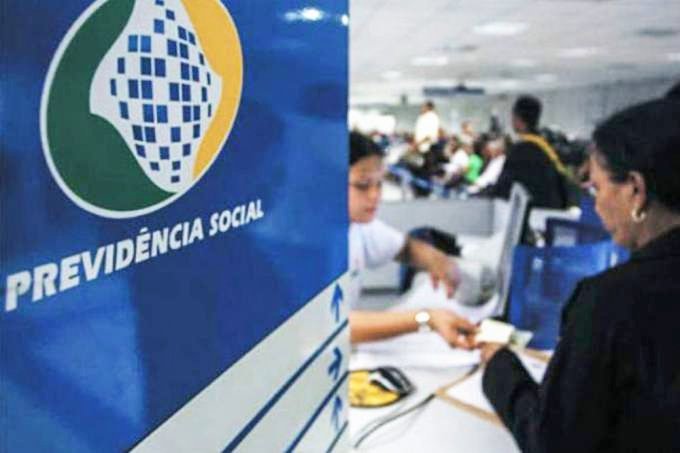 Retirees and pensioners of the National Institute of Social Security (INSS) will have a relief in their pocket, if the proposal of tax reform which raises the exemption limit for the Income Tax of Individuals (IRPF) from R$1,903.98 to R$2,500 is approved by the National Congress. Currently, 23,683,780 beneficiaries receive up to R$2,500, according to INSS data.

This benefit becomes a double exemption when the income is above this amount (R$3,807.96). What is left over after the bonus is deducted enters as taxable income. If the same logic is maintained, the double exemption will reach those who earn R$5,000 per month.

It is noteworthy, however, that those who still work or have other sources of income, such as rent, are not entitled to extra exemption on these earnings. In other words, the exemption will only apply to retirement or pension earnings. And whoever has more than one retirement/pension can only consider one of the installments exempt, the other will be taxable.

The professor of Tax Accounting at Ibmec/RJ, Paulo Henrique Pêgas, explains that today a retired person up to 65 years old who earns R$ 2,500 net and does not have a deduction, collects R$ 44.70 in income tax each month.

— With the new table, the tax will be zeroed — evaluates the teacher.

The calculation basis of the other salary ranges of the IR will also change, providing more relief to taxpayers. Pegas gives another example:

The changes proposed by the government are still below expectations, but they signal a path that must be taken, according to specialists.

One fact, however, drew attention in the announcement of this second part of the tax reform presented by the Minister of Economy, Paulo Guedes. The number of people who would benefit from the change in the Individual Income Tax (IRPF) exemption limit from R$1,903.98 to R$2,500,

according to the minister, it would reach 16.3 million.

But, according to data compiled by the INSS, the number of retirees and pensioners who receive R$ 2,500 reaches 23,683,780 people.

Questioned, the Ministry of Economy and the Federal Revenue did not answer how many taxpayers could be covered. Or better: how many Income Tax declarants receive up to R$2,500 per month.

For Congressman Alessandro Molon (PSB-RJ), the lack of transparency in the numbers has been constant in the federal government’s announcements.

— There is no transparency. The government needs to clearly and accurately present the data on which its proposals are based, so that they can be better analyzed and debated. It is the least expected of those who propose changes that affect people’s lives – warns Molon.

He cites as another example the total number of beneficiaries of 2021 emergency aid.

— At first, the government announced that it would benefit 46,000 people. Soon after, it corrected the value to 44 million, and today what we see are 39.2 million people benefited. There is a lack of clarity – criticizes Molon, who is not part of the discussion committee on the reform for being the leader of the opposition.

The project is part of the second phase of the tax reform and also limits the simplified 20% discount on the income tax return to those who earn R$40 thousand per year or R$3 thousand per month. Currently, there is no limit.

— The total of the measures, considering the entire project, will have a positive performance of R$ 900 million next year. For 2023, the forecast is R$330 million. For the year 2024, R$ 590 million – said Claudemir Malaquias, head of Tax Studies at the Federal Revenue.

The government also made changes to the IR for companies. The bill provides for a gradual reduction in the general rate, which will drop from 15% to 10% in two years. The cut will be 2.5 percentage points each year.

How to declare exemption for those over 65

And how does INSS retiree or pensioner declare the exemption in the income tax return? Based on the 2021 declaration (base year 2020), those over 65 must inform the data in the item “Exempt and non-taxable income”. The form to be filled out is in the menu on the left side of the IR filling program screen.

When accessing this screen, you must click on “New” and select the code “10 — Exempt portion of retirement income, remunerated reserve, retirement and pension for a taxpayer aged 65 or over”.

Then, you must select who is the beneficiary of the pension and inform the CNPJ and the name of the source that pays the pension (either the INSS or the public body to which it is linked).

It is necessary to separate the value of the 13th salary from other income. This is because, normally, the income report provided by the paying source brings the total amount of the “Exempt Retirement Portion”, without discriminating the 13th.

If the income entered in “Amount” exceeds the limit of BRL 30,000 (which is equal to 12 times the amount of BRL 2,500), the IR program will open a window asking if the taxpayer wants the program to automatically transfer the amount that exceeded this amount for the “Taxable Income Received from Legal Entity” form. Just click “Yes” and make the rest of the statement.