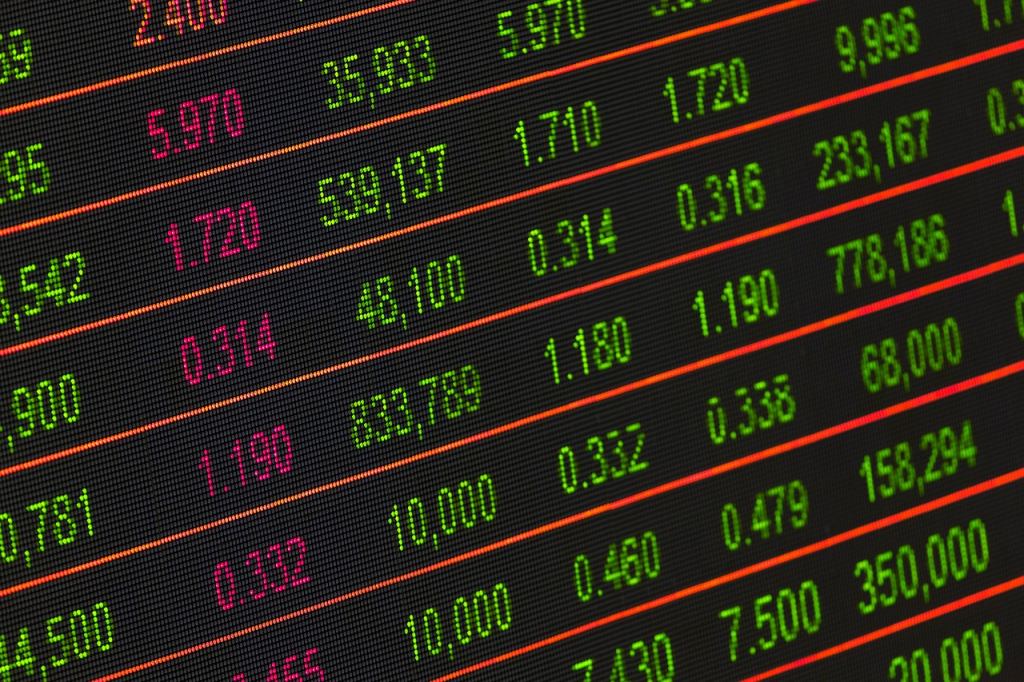 Analysis of the stock exchange shows that, in April 2020, 25% of investors were female

Ahmad Ardity/PixabayIn April 2020, 25% of the stock exchange investors, out of a total of 1.9 million, were women

O financial market it’s changing. What was an almost masculine space is now beginning to be occupied by women. According to an analysis of the evolution of investors, individuals, published by the Stock Exchange, in April 2020, of the total of 1.9 million investors, 25% are from the women. To attract and retain investors and finance professionals, businesswoman Carolina Cavenagui founded a digital platform. “Today I receive a very large flow of companies that send vacancies for us to advertise, that they are interested in doing in our resume database, to attract more women. And our main objective is this, to attract, include and promote more women“, account.

The platform connects companies to resumes of women who want to work in the financial market. More than 4,000 have already signed up. Vanessa Salles is one of them. “When we talk about a space historically marked by inequality, we often find it difficult to see ourselves in that place and, consequently, to think that it is not a space that can be occupied. That was my relationship with the financial market until a while ago. I’ve always been very interested in how things work, but I’ve always had a bit of trepidation when I would consider it a real career option. I was delighted with the platform. When we get a vacancy portal full of opportunities, we think: look at how many companies are looking for people like me”, says Vanessa.

“It’s not just a cause, it’s a competitive advantage, we have to bring the importance and relevance that this has, not of being the right thing, because it would be right to hire more women. No, it’s the smartest thing to do,” says Cavenagui. 20% of the top executive leadership in the Brazilian financial sector is already made up of women. But less than 2% of CEO positions are female. The percentage is far from the proportion between men and women in the Brazilian population. Data from the Brazilian Institute of Geography and Statistics (IBGE) show that the male population is 48.2% and the female population is 51.8%.