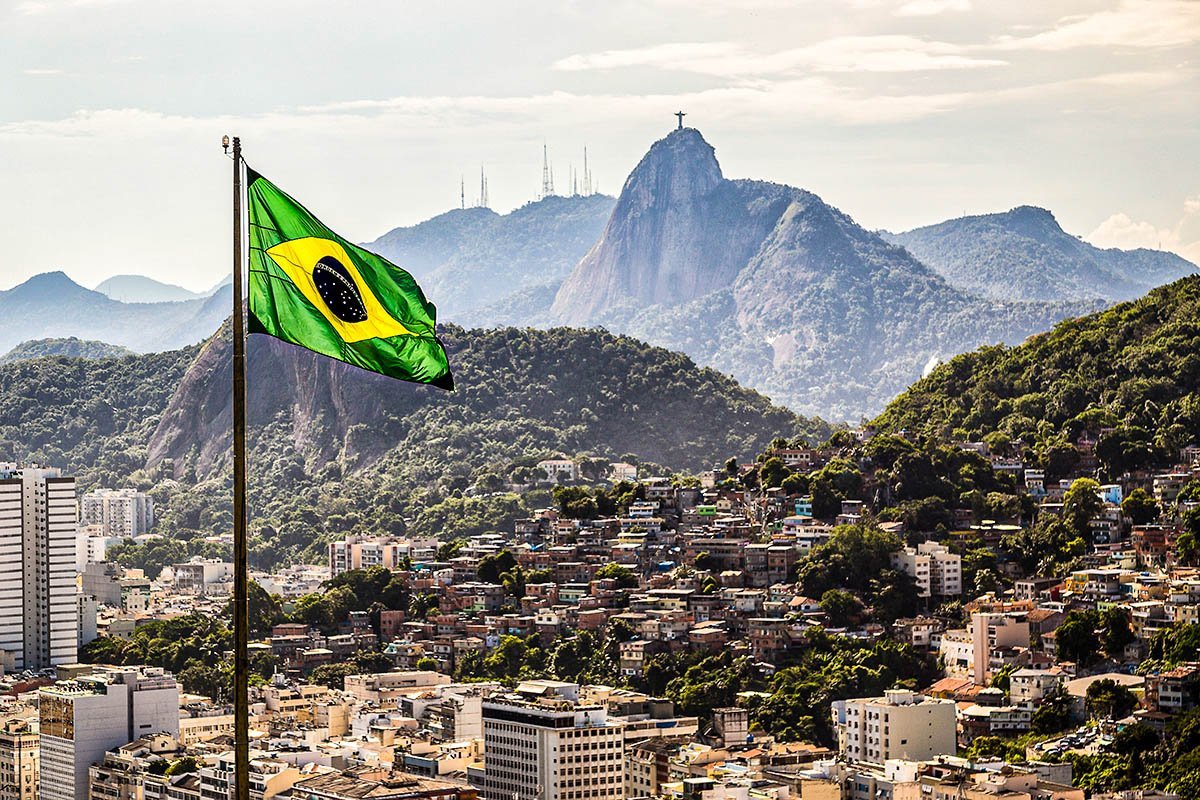 O world Bank increased its growth forecast for Brazil in 2021, but revised downward the START expected for next year. The new numbers are included in the institution’s semiannual report released on Wednesday.

For this year, the expectation is growth of 5.3%. In the previous report, released in June, the calculation was an increase of 4.5%. For next year, the World Bank started to forecast growth of 1.7%, against 2.5% in the previous document.

Both numbers are below the average for Latin America and the Caribbean calculated by the institution. According to the report, the region is expected to grow 6.3% in 2021 and 2.8% in 2022.

The document points out that the region is at a slower pace of recovery than imagined and emphasizes that Covid-19 has brought marks on the economy and society “that will take years to heal”.

“The need to recover dynamic, inclusive and sustainable growth to face the consequences of the pandemic and seek solutions for historical social needs has never been more pressing. At the same time, despite the emergence of some “green shoots”, which broaden the prospects for economic growth, it has never been more urgent to face challenges that have been ignored for a long time, which impede the region’s progress”, points out the report.

The World Bank lists five main challenges for the region’s economies. The first is virus recurrence. If contaminations rise again, it will lead to a decline in economic activity. The second is reducing global liquidity to contain inflation, which raises interest rates and affects demand.

Thirdly, the high level of private sector debt that has already led, according to the World Bank, to the default of many companies, which may hinder investments.

“The fact that banking systems are tolerating debt delays can reduce transparency in the financial sector, making it difficult to identify the real volume of non-performing loans in the system,” says the report.

Rising budget deficits due to pandemic spending and rising public debt also limit the ability of governments to participate in investments to revive the economy.

The report also points out that Covid-19 has added to a “lost decade” of low growth in the region and that it is necessary to solve problems for the region’s “historic shortcomings” in infrastructure, education, energy policy, business capacity and innovation.

One factor that would help the region’s growth would be the “green shoots”, such as the acceleration of the digitization process, which can drive innovation in the information technology, finance and logistics sector.

“However, unless these structural factors are addressed, growth will likely remain anemic and will be insufficient for the region to move forward in the fight against poverty and to alleviate its social tensions,” he pointed out.

The World Bank figures are slightly above those projected by the market in the latest Focus report, released by the Central Bank (BC) earlier this week. For 2021 and 2022, market agents expect an increase of 5.04% and 1.57%, respectively.

The numbers of the World Bank are not better than those of the Ministry of Economy, which projects an increase of 5.3% in the GDP this year and 2.5% next.

All these projections are above what some banks and consultants expect for 2022. Itaú and MB Associados, for example, already estimate growth below 1% due to pressures in an election year, the water crisis and higher interest rates next year. year.