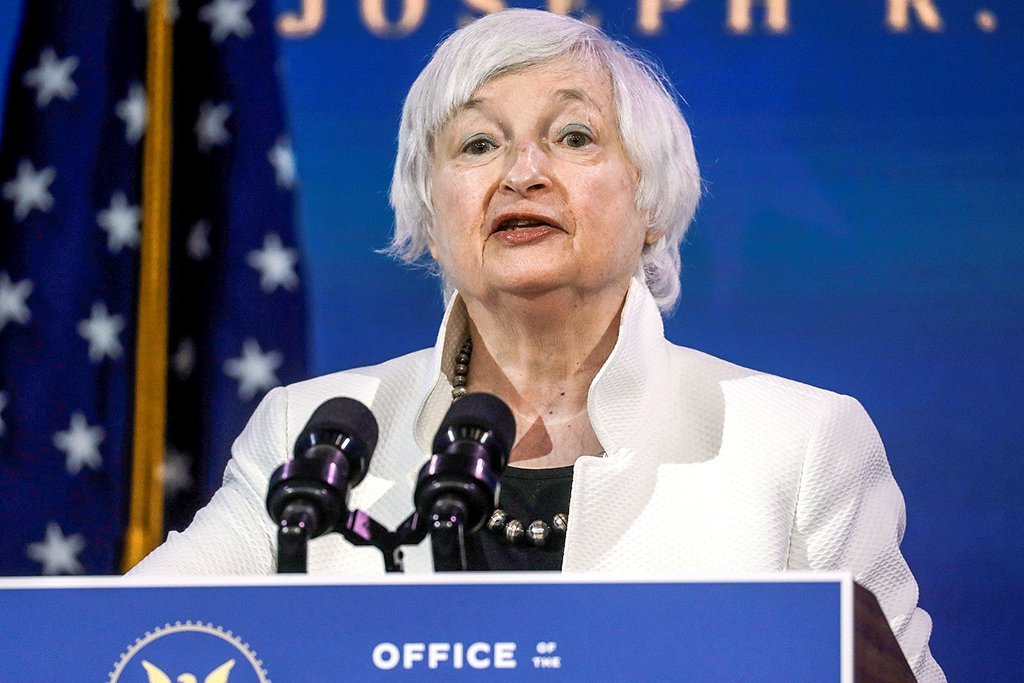 The Secretary of the US Treasury, Janet Yellen, said US companies must provide crucial support to press Congress to pass a global corporate tax overhaul, which could help defeat opposition from Republicans who could delay or halt ratification of the G20-endorsed deal over the weekend. .

“As the Republican side will look to companies and try to protect commercial interests, my guess is that companies will tell members of Congress to please approve of this,” Yellen said on Tuesday in an interview in Brussels, at the end of the week-long trip to Europe.

At the meeting of finance ministers and central banks of the G20 in Venice, which was attended by Yellen, countries gave the green light to the preliminary pact that would reformulate how and how much governments tax multinationals. The agreement was also supported by 132 nations in negotiations led by the Organization for Economic Cooperation and Development. However, it faces challenges in Washington, where the administration is counting on Congress to pass legislation that fully aligns the US with the agreement.

Yellen had made clear in Venice her expectation that the minimum rate, also known as Pillar 2, would be included in a “fast track” budget bill that will be sent to Congress later this year and that does not require Republican support.

But he emphasized in the interview that many multinational leaders expressed support for the agreement, because the pact could provide more certainty about taxes and rules.

It’s not clear whether the two-thirds support of the Senate will be needed for part of the plan to split taxes on profits from large companies, making it much more difficult to pass. This part is known as Pillar 1.

Yellen remains hopeful that Republicans will support the plan if necessary.

“A year or more from now, if Pillar 1 comes and needs some Congressional action, I wouldn’t start with the assumption that it would be impossible to achieve this on a bipartisan basis,” he said during the interview.

Yellen has repeatedly pointed out that the deal can help countries get more tax revenue from big business, and the Biden administration is counting on global reform to help support the US’s $4 trillion-plus economic agenda over 10 years.

Leaders hope to finalize the deal in October at the G20 summit in Rome. Crossing the finish line will require overcoming some significant obstacles that Yellen has sought to resolve on her journey.

“This is a real change in how the world will cooperate to ensure that capital income has its fair share of common needs,” said Yellen. “I honestly feel this is a historic shift that we’ve come to terms with.”

Another problem awaits Yellen when the Treasury secretary returns to Washington on Tuesday night, as the US government once again approaches the so-called debt ceiling.

If Congress does not act sooner, the current suspension of the debt limit is expected to expire on July 31st. It is unclear how long the Treasury can cover government expenditures, which could ultimately lead the United States to default on debt payments that are due. Congress so far has not come up with a clear plan to raise the ceiling.

Yellen said she plans to write to Congress ahead of the deadline to inform lawmakers on how long the US Treasury could take the situation, but declined to speak before that.

The Treasury Department declined to confirm Yellen’s comments on other topics.