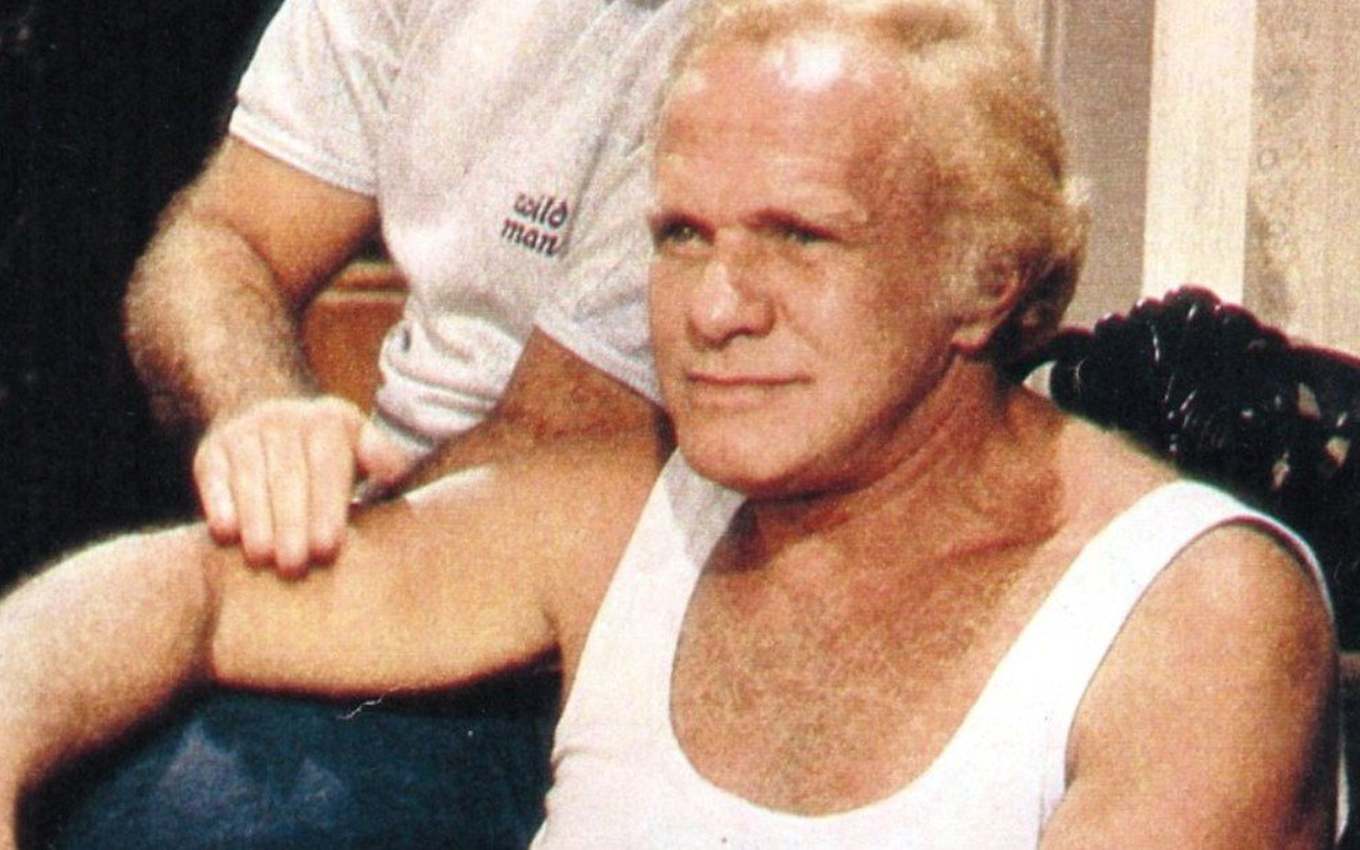 39 years ago, on October 11, 1982, Globo premiered yet another soap opera of the eight: Sol de Verão, by Manoel Carlos. The plot would be marked by the death of its protagonist, Jardel Filho, when there were 17 chapters to go.

In addition to Jardel, who played the mechanic Heitor, the plot also featured names such as Irene Ravache, Tony Ramos, Débora Bloch, Beatriz Segall (1926-2018), Gianfrancesco Guarnieri (1934-2006), among others.

On February 19, 1983, the actor suffered a heart attack at home and could not resist, dying at the age of 55. Featured in the Jornal Nacional that night, the news fell like a bomb and moved Brazil.

The author was unable to finish the telenovela, which only went ahead because a survey showed that viewers wanted to see its ending. Maneco, a good friend of Jardel’s, claimed to feel unable to complete the plot, passing the baton to Lauro César Muniz and Guarnieri, who, in addition to being part of the cast, was also an experienced playwright.

The recording of the last chapters was tumultuous, with texts arriving at the last minute and editing of scenes just before the screening. Despite everything, with the repercussion of the actor’s death, the audience grew.

In the history of Brazilian television drama, this was not the first soap opera to lose one of its main characters.

On November 1, 1969, the boy Noel Marcos died, son of the artists Dionísio Azevedo (1922-1994) and Flora Geny (1929-1991). He was the young protagonist of the soap opera Seu Único Pecado, shown by Record and directed by his father. Noel was run over while riding his bicycle near his house. Tragedy interrupted the plot, little remembered in television history.

On October 12, 1971, Glauce Rocha, one of the protagonists of Hospital, a Tupi soap opera (1950-1980), died. The actress suffered a cardiac arrest. There were only five chapters left to complete the plot.

On August 18, 1972, just 28 chapters from the end of Globo’s O Primeiro Amor, protagonist Sérgio Cardoso died of a heart attack. The actor’s death generated national commotion. Leonardo Villar (1923-2020), a friend of Cardoso, replaced him in the last chapters of the plot.

Tupi’s soap opera starring Otelo Zeloni, O Count Zebra was only on the air for a month and a half, between November and December 1973. The plot stopped being aired a day before the death of the actor, who had a brain tumor and left us on December 29 of that year.

Ninho da Serpente, from Band, was left without one of its main characters, played by Márcia de Windsor, in its final scenes. The actress died in August 1982, during the last week of the soap opera.

The departure of the character Yasmin was explained with a study trip abroad, while the character from Padua, Bira, ceased to exist. Gilberto Braga and Leonor Bassères (1926-2004) took over the soap opera in the days following the crime and Gloria, even shaken, carried the plot to the end.

The former actor and his ex-wife were sentenced to 19 years in prison, but only served six. Thanks to the efforts of the writer, who made a great popular mobilization, the penal legislation was changed.

More recently, Domingos Montagner, protagonist of Velho Chico, died on September 15, 2016, aged 54, while diving in the municipality of Canindé, Sergipe, in the bed of the São Francisco river, between the plot recordings.

According to information from people at the site, Domingos would have gone for a bath in the river after lunch and never returned. He was accompanied by actress Camila Pitanga, who was not hurt. A short time before, another actor in the soap opera, Umberto Magnani (1941-2016), had died.