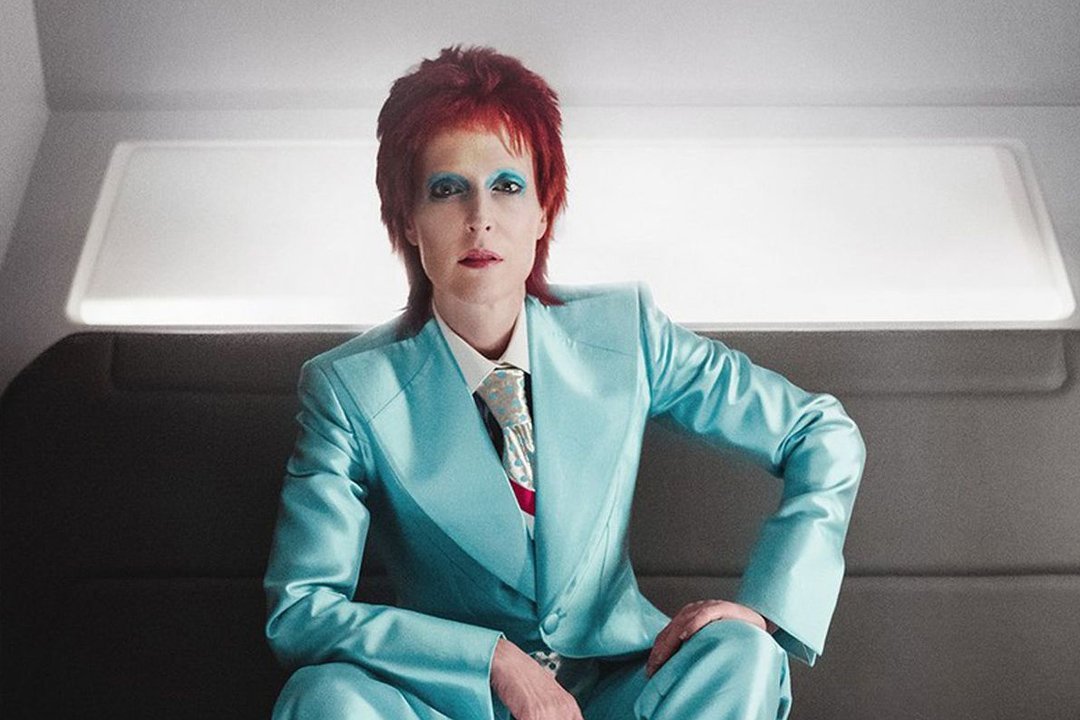 In the week David Bowie turned 74, and 5 years after his death, an LP with unpublished songs was released and debuts on TikTok. (Disclosure / Standard source)

January 10, 2016 was not a happy day for fans of David Bowie and most of the inhabitants of planet Earth. The artist’s death happened two days after the release of his last album, Blackstar, and his 69th birthday. The remembrance of his death each year has been made in different ways, with the release of new demos, for example. But this year, it was different, with two new recordings and the singer’s debut on TikTok.

The singer’s staff announced with a montage with several frames of video clips on the Instagram account, that the songs of David Bowie, who has sold more than 136 million albums, can now be found on TikTok.

TikTok users will be able to include iconic songs in their soundtrack as Let’s Dance e Life on Mars? In the comments of the videos, Bowie fans comment that they will download the app just to use the tool with the singer’s songs.

The interesting thing is that the TikTok fever happens to an age group that is not from the singer’s time of success, since 44% of the users of the application are between 16 and 24 years old, according to a survey by Interactive Advertising Bureau. However, it can be an opportunity to keep the singer’s legacy alive with new generations.

In addition to this release, on January 8, when Bowie would celebrate 74 years, two new songs were released. The first Bowie sings Mother by John Lennon, recorded in 1970, and the second, Trying To Get To Heaven, by Bob Dylan, recorded in 1997. The songs are available for streaming (give the play below) and also on limited LPs. There are 8,147 numbered copies, of which 1,000 copies of the disc are available with the disc in cream.