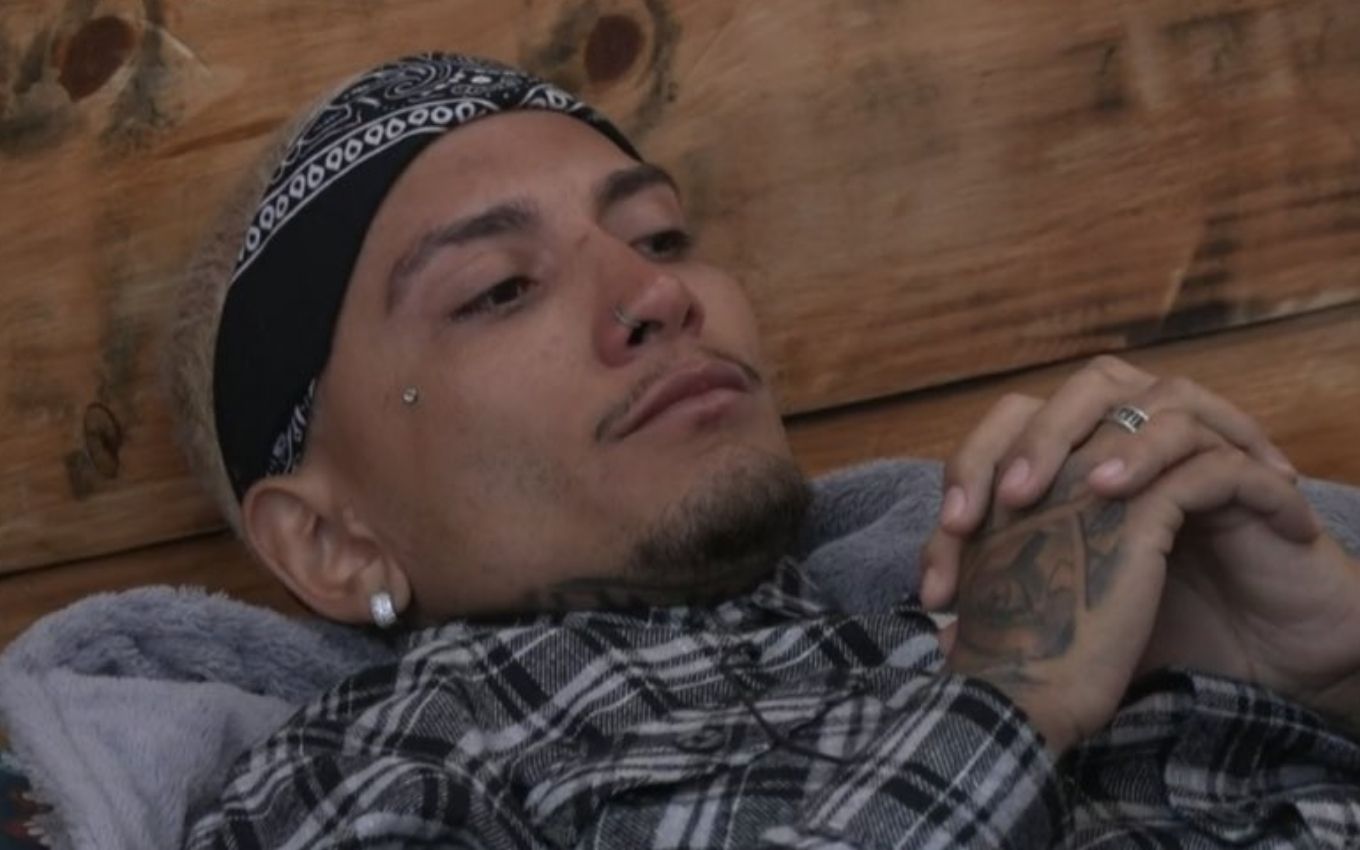 After the elimination of Liziane Gutierrez on Thursday night (23) in A Fazenda 13, the pedestrians had to pack Fernanda Medrado’s belongings, as she dropped out of the program and left without saying goodbye to anyone. Dynho Alves helped to put away the rapper’s things and left the pantry crying after delivering the bags to the production.

Then MC Mirella’s husband headed to the tree house, where Mileide Mihaile and Sthefane Matos were. The two were also very shaken by the artist’s withdrawal and were very sorry for the decision.

“I imagined that from anyone but her,” commented the blogger. “Isn’t it? It was her life’s dream, she arrived all right,” agreed Wesley Safadão’s ex-wife, when Dynho entered the room crying and remained silent.

“I’ll even say a prayer for her, send her positive energy,” promised Sthe, breaking the ice in the little house. “She was very upset, maybe now she’ll be calmer. Nothing buys our peace,” said Mileide, still in the mood for a funeral.

Medrado withdrew from the program on Thursday night (23), just before the elimination. The rapper left the headquarters without talking to anyone, rang the bell and asked to leave. After that, he never returned to the house to say goodbye; pedestrians were only warned during the live program by Adriane Galisteu.

After the official announcement, the rapper’s team explained that the decision was made to preserve her mental health. Medrado lost the car he had won. Laryssa Bottino will fill the vacancy left by the artist.

sthe and mileide talking about the fear that being there was her life’s dream and dynho arrived crying after seeing her bags being packed 🥺 pic.twitter.com/7JGerLebEw