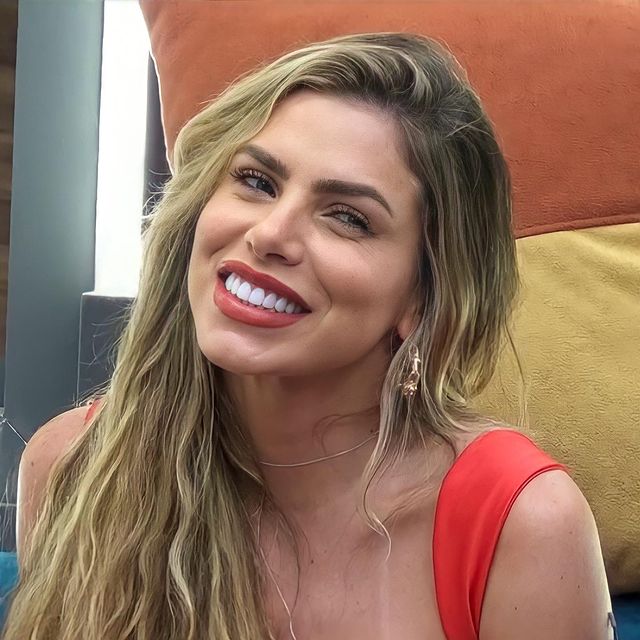 The night of Thursday 7 was elimination in ‘The Farm 13‘. Dayane Mello, Érika Schneider e Tiago Piquilo they were in the countryside and were fighting for the public’s preference to know who would remain in the program. In a record of voting in the edition, who was eliminated was Erika Schneider with 30.24% of the votes. The dancer left Farmer to be eliminated. Day had 33.69% and Tiago 36.07%. In the poll of Young pan, the musician was the most quoted to get 43.3% of the votes. The favorite to go out was Erika with 27.9%.