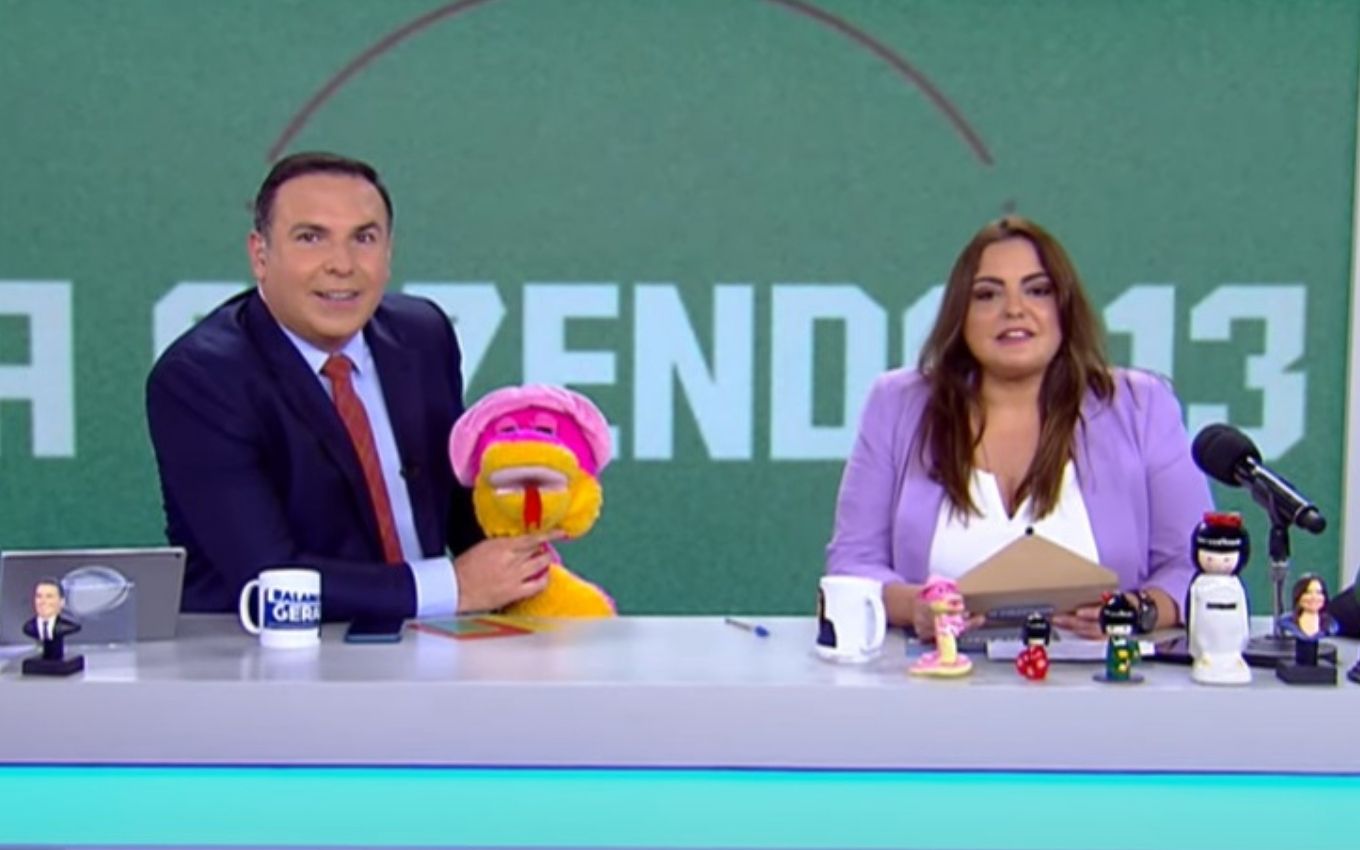 A Hora da Venenosa, from the General Balance Sheet, used spoilers from A Fazenda 13 as a “weapon” and won Globo at Ibope in Greater São Paulo last Friday (10). With the announcement of two participants in the reality, the gossip board presented by Fabíola Reipert and Reinaldo Gottino scored 8.9 points, while Globo registered 8.1 points in the direct confrontation.

On Friday (10), the board of the General Balance Sheet announced Dayane Mello and Valentina Francavilla as confirmed in the cast of A Fazenda 13. Edir Macedo’s broadcaster had already announced seven other season participants on Thursday (9).

See below the hearings for Friday, September 10, in Greater São Paulo: