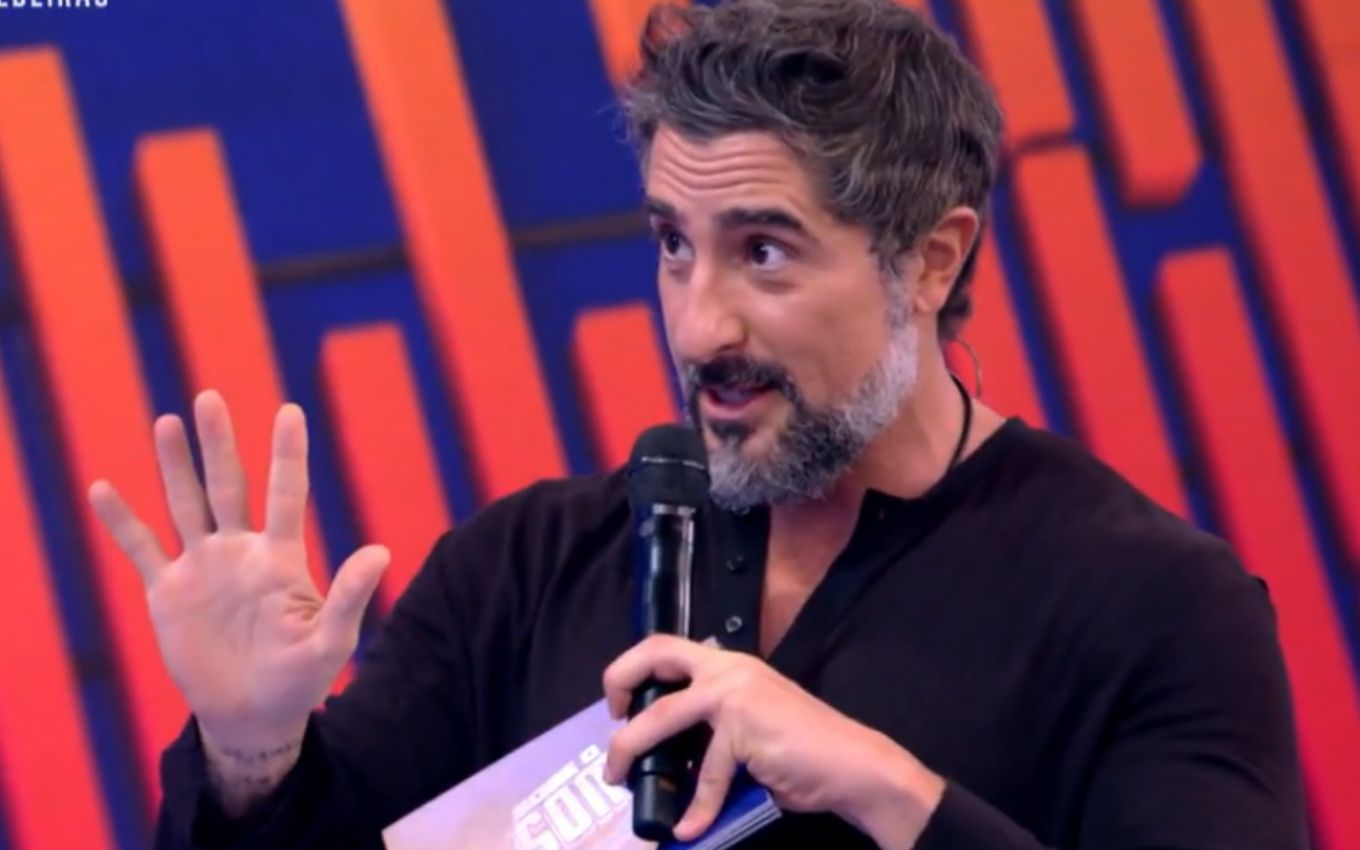 Caldeirão lost audience in relation to Marcos Mion’s debut program, on September 4th. Last Saturday (9), the attraction had an average of 11.7 points, 4.2 points less than the 15.9 registered a month ago. The difference represents 25% less public.

Despite the drop in the last edition of the program, Mion’s average is better than Luciano Huck’s. The last six Saturdays, with the attraction led by the ex-Record, averaged 14.0 points, according to consolidated data from Kantar Ibope Media obtained by TV news.

The editions in which the current titleholder of Domingão was ahead in 2021 (34 programs in all) registered an average of 13.0 points. In these numbers, there are caveats, as they include reruns and periods in which the audience is historically lower, such as January.

See below the hearings on Saturday, October 9th, in Greater São Paulo: