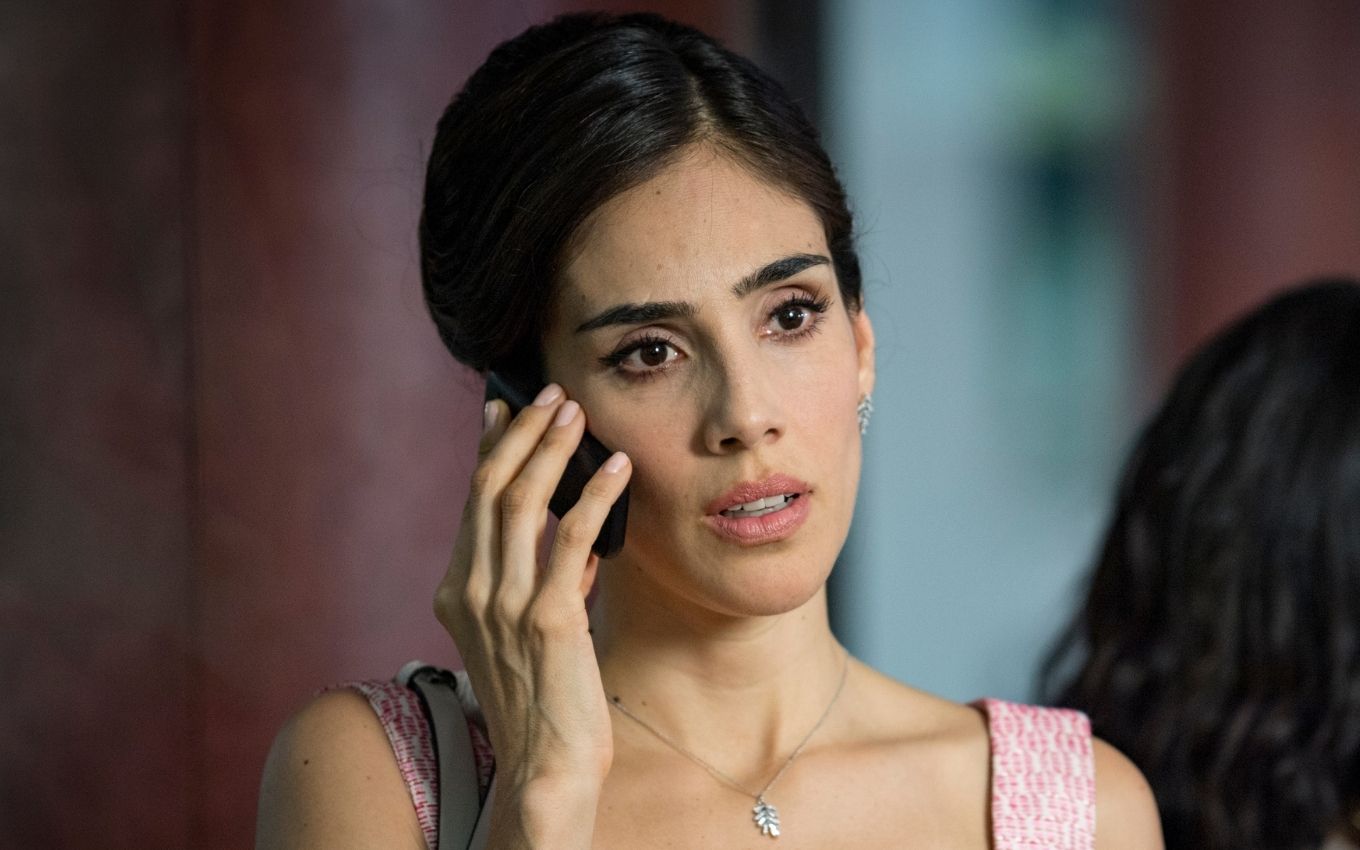 SBT’s bet on prime time, A Usurpadora has gone far from bothering Record in the dispute for the vice-leadership of the audience in Greater São Paulo. On Monday night (11), the remake of the Mexican soap had an average of 4.6 points and was seen less than a Globo film broadcast in the early hours.

Shown from 9:48 pm until 10:36 pm, the plot by Silvio Santos’ station came in third. In the direct confrontation, Record scored 7.7 of ibope with the Canadian series Quem Chama o Coração.

The Usurpadora was the least watched soap opera on SBT that day and was even behind a serial broadcast by Record in the afternoon — the rerun of Prova de Amor scored an average of 6.4 in a time with fewer TVs on. At Globo, the film Rasga Coração (2018) in Corujão had more audiences, with 5.2 ibope during the night.

See below the hearings for Monday, October 11, in Greater São Paulo: