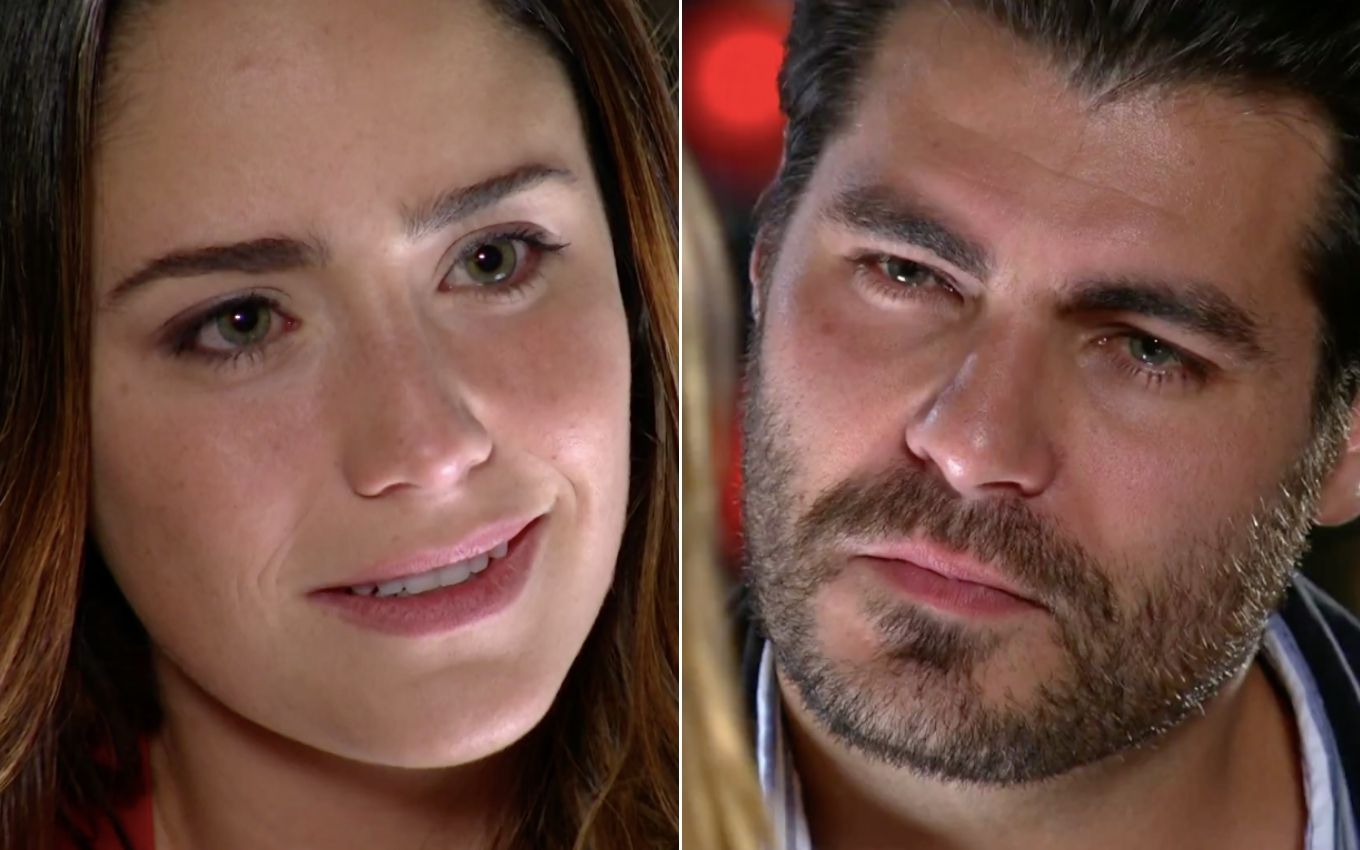 Ana (Fernanda Vasconcellos) will have a bitter taste in her mouth after kissing Rodrigo (Rafael Cardoso) in A Vida da Gente. She will be caught in the act by Manuela (Marjorie Estiano), who will break off relations with her sister. In desperation, the ex-tennis player will throw herself into the arms of Lúcio (Thiago Lacerda) to overcome the love of the past in Globo’s six o’clock soap opera.

The former athlete will be manipulated by Eva (Ana Beatriz Nogueira), who will turn the jacket on and will commend the architect just to see “the circus catch on fire” in Lícia Manzo’s booklet. The vixen will set up for ex-boyfriends to fall into temptation and kiss right in front of the chef.

Manuela will prove that she doesn’t have “cockroach blood” when she asks Rodrigo to separate. She will also take refuge in the house of Iná (Nicette Bruno), who will try to promote a meeting between her granddaughters, without success. Still very hurt, the grocer will shock her grandmother by saying that her story with Ana has come to an end.

Fernanda Vasconcellos’ character will then come to her senses and realize that she could have done things differently. She will call Lúcio and ask him to find her immediately at a restaurant.

“What happened? You had a voice on the phone … Did something happen ?, the doctor will ask.” What I have to say is not easy, and you have every right in the world to find the greatest absurdity “, will reveal Júlia’s biological mother (Jesuela Moro).

The neurologist will calm the former sportsman and ask her to open her heart without worrying about what she may or may not find. Ana will still take a deep breath to find courage before declaring herself:

I know you can’t be my confidant, but we were leaving and it was doing me a lot of good. You know my whole history, my past. And I thought I needed to go back to him to understand that this was not the way. Today I think I can go further. For that, I can only think of you. If it’s not disloyal, I really want to try.

Lucius will not think twice and will pull the young woman for a long kiss in the scenes that will be shown from the next day 7.

Globo postponed the premiere of the unprecedented Nos Tempos do Imperador until the second half of this year. The period plot is slated to air in August. In addition to the spoilers, the TV News publishes daily the summary of the six o’clock soap that the broadcaster reprises due to the Covid-19 pandemic.