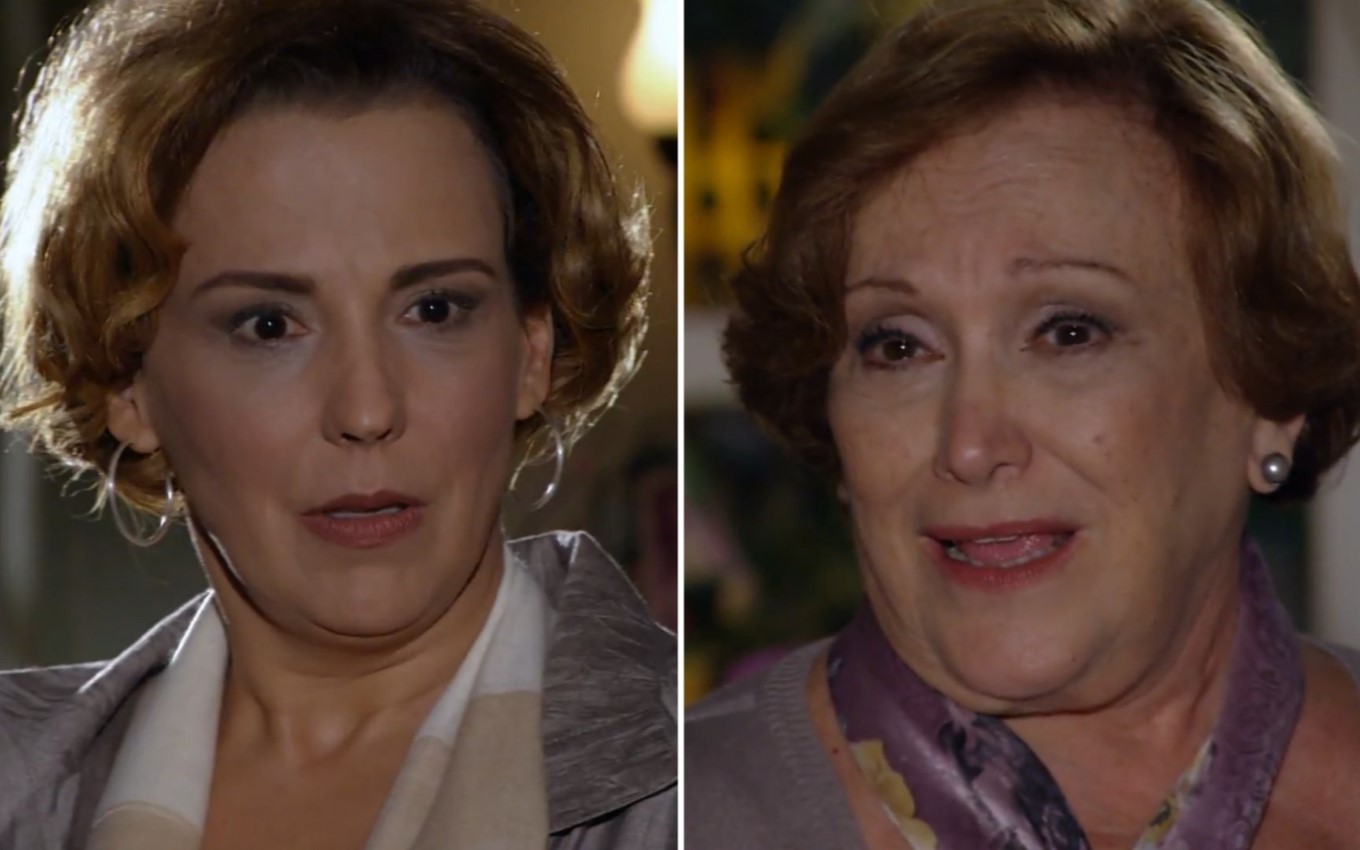 Eva (Ana Beatriz Nogueira) will go after Ana (Fernanda Vasconcellos) at Iná’s (Nicette Bruno) house and will demand that her mother let her stay with her daughter in A Vida da Gente. Prepared for another shack, the shrew will be surprised when she takes an elegant inversion in Globo’s six o’clock soap opera.

At this point in the plot, the character of Fernanda Vasconcellos will have had a fight with Manuela (Marjorie Estiano) and decided to end her engagement with Lúcio (Thiago Lacerda). She will go into a deep depression and flee to her grandmother’s house expecting to be taken in.

In scenes that air from the next day 26, Eva will have a serious conversation with the veteran. “I came to stay with my daughter. Whether you like it or not, I take care of my daughter”, will begin the antagonist, played by Ana Beatriz Nogueira.

Iná will throw in her daughter’s face that the former athlete chose to stay with her and will be shocked to hear that she will also be installed in the house. “Are you saying you’re staying here?” she’ll ask. “Yes, for my Ana I make any sacrifice. Don’t forget that I practically lived for years in a hospital room”, will retort Eva.

The madwoman will still tease her mother and say that it’s time for her to prove that she really is an evolved person and a “spiritual grandma”. Despite the provocations, you will respond with class:

I could stop you from staying here in the name of all the harmful things you’ve done to your daughter. Not to mention the other one, whom you reject without pity or pity. But my heart tells me that enough litigation, if you came to help Ana and give love, you can stay.