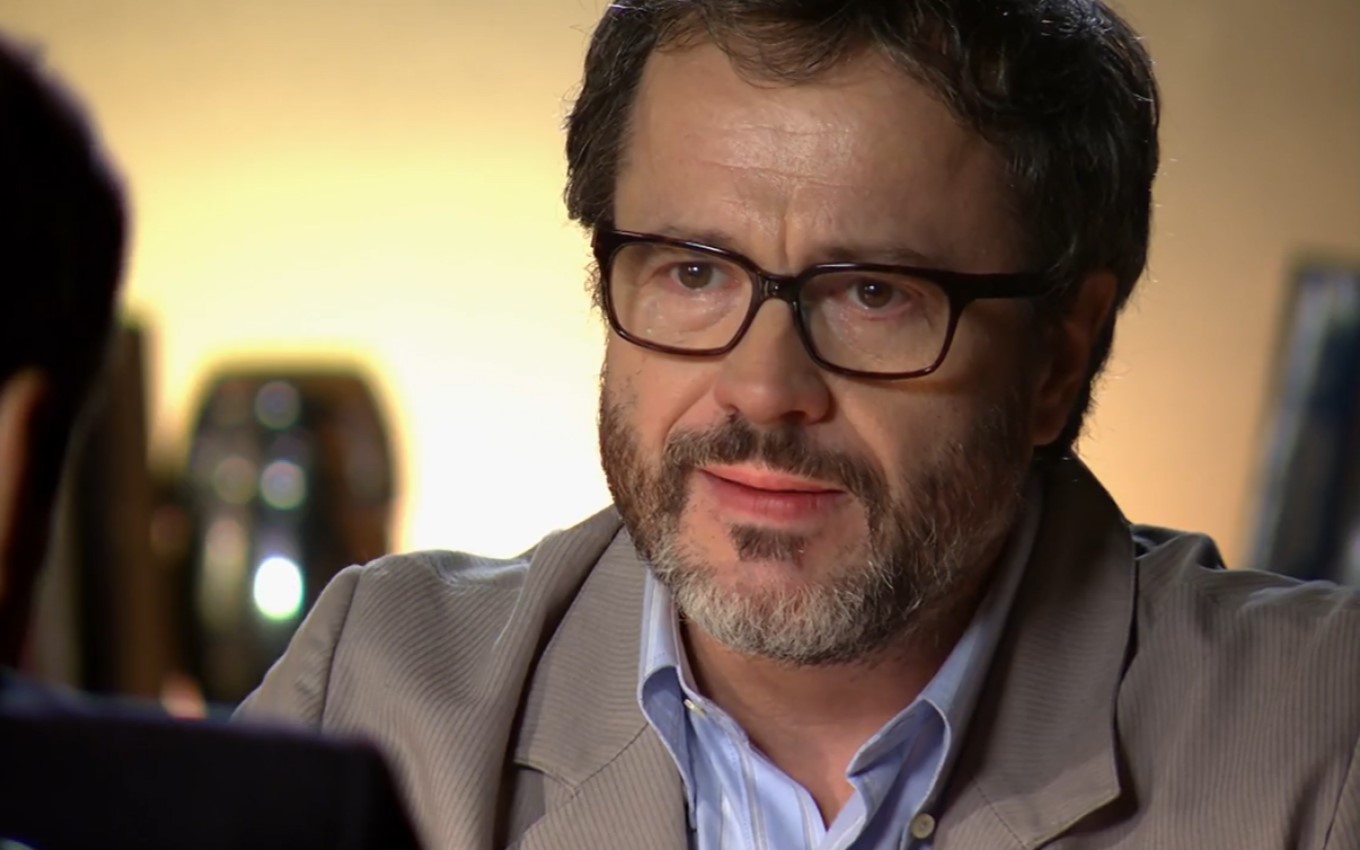 Lourenço (Leonardo Medeiros) will be able to pull an “ace” out of his sleeve to fight for the guard of Tiago (Kaic Crescente) in A Vida da Gente. Guided by his lawyer, he will ask Nanda (Maria Eduarda de Carvalho) to be his witness in court and reveal how the boy is treated with contempt at the Macedo’s mansion in the telenovela at 6 pm on Globo.

When he realized that Jonas (Paulo Betti) and Cris (Regiane Alves) weren’t paying enough attention to their biological son, Leonardo Medeiros’ character filed a lawsuit for custody of Tiago and left his brother infuriated.

The lawyer will try everything to harm the professor and even get him fired from his job at the college and left in misery. But the low game of Rodrigo’s father (Rafael Cardoso) will not discourage Celina’s ex-husband (Leona Cavalli).

The public will see Lourenço’s lawyer direct him to call Nanda to testify as his witness in court. Thus, the writer will have an “ace” up his sleeve to be able to face his brother on an equal footing. But when he learns that his daughter is on her uncle’s side, Jonas will do anything to stop it.

Jonah will do anything to harm his brother

In scenes that will air on July 22, in his office, Jonas will be interrupted by Cléber (Tadeu di Pietro), who will warn him not to have good news. “And what’s new? You’re the messenger of the apocalypse,” the lawyer will observe.

“And in this case, I have in my hands the case file that your brother is bringing against you. Unfortunately, the names of the witnesses are here”, he will begin to explain. “Unfortunately why? Can I know what, or who are you talking about?”, Cris’ husband will question.

A little embarrassed, the employee will soon break the news. “Unfortunately, the name of Miss Fernanda Macedo appears here”, he will tell. Jonas will soon say it must be some mistake, and Cléber will agree with the boss and suggest that they make an inquiry. But knowing the daughter, the lawyer will already know that it is her and will rave.

Fernanda couldn’t have done that to me! She doesn’t have that right! Cléber, I want you to find a loophole in the law to stop this testimony. Imagine, a daughter denouncing her own father, the newspapers will go down and roll!