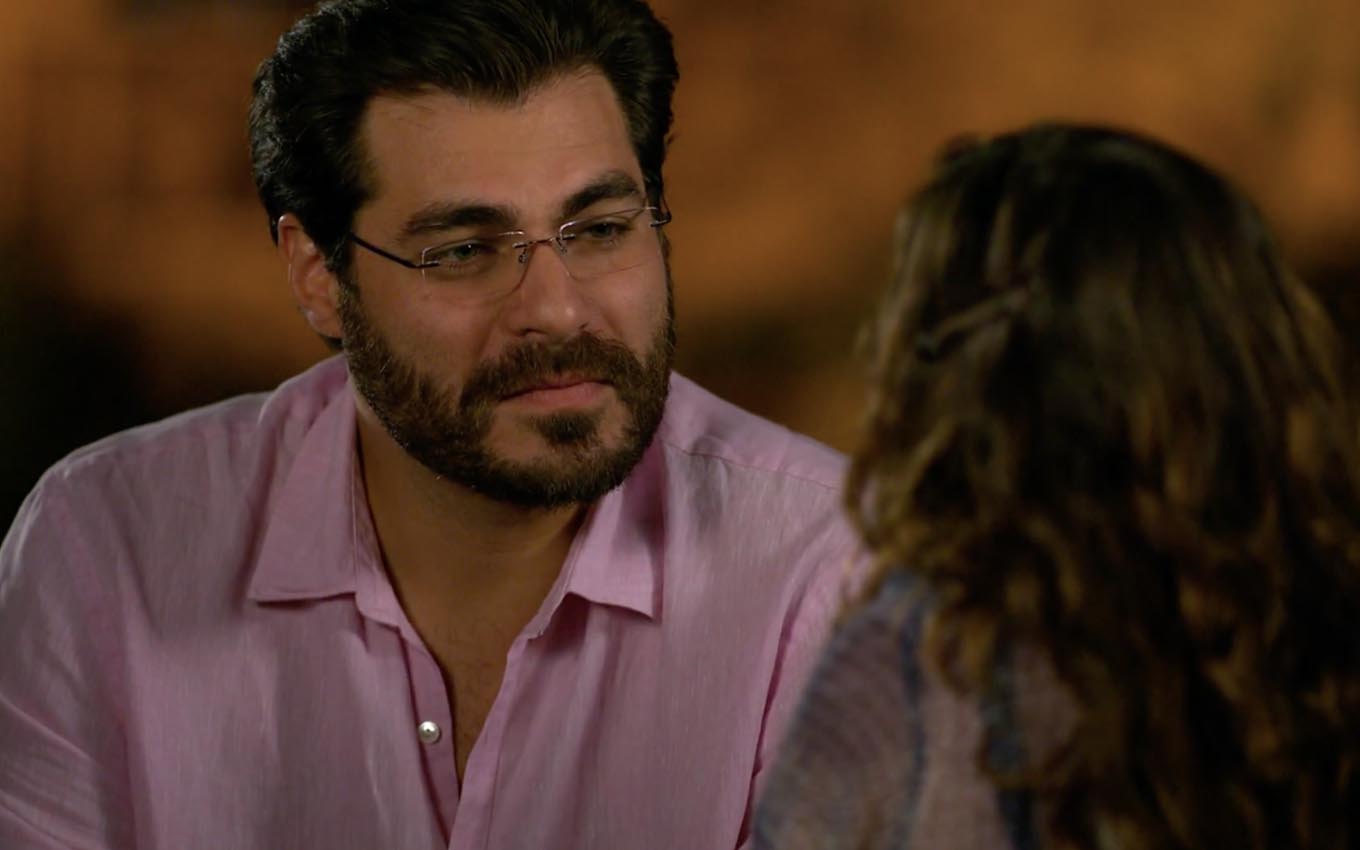 Lúcio (Thiago Lacerda) won’t wait for Ana (Fernanda Vasconcellos) forever in A Vida da Gente. After releasing the former tennis player to be happy with Rodrigo (Rafael Cardoso), the doctor will agree to go out to dinner with a friend of Celina’s (Leona Cavalli). He will end the night kissing Laura (Vanessa Lóes) on Globo’s six o’clock soap opera.

The health professional will live a brief romance with Manuela’s sister (Marjorie Estiano), but will put an end to the relationship when he realizes that she is still involved with her ex-boyfriend and ex-brother-in-law. He will also advise her to give Julia’s father (Jesuela Moro) a second chance in Lícia Manzo’s serials.

Celina, however, will not let Lúcio enjoy the cesspool for a long time. in the scenes that will be shown from the next 21st. She will convince her friend to give a chance to a classmate who has always been in love with him since college.

The neurologist will agree to take Laura for a walk and, during the meeting, will reveal that he also had some interest in her in the past. “You know that when you arrived, the boys were quite nervous, to say the least,” will praise the doctor.

Vanessa Lóes’ character won’t waste time or the opportunity to amend a hint to find out how the handsome fellow’s love life is going:

Wow, what a delight to hear from you. Seriously, it makes me want to call one or two of the cute girls in our class and tell them you said that to me. Yes, because the ladies’ radar was always on when you showed up. In fact, I think it still is, because after a few years you never got married again.

Lúcio will explain that he had an affair with Ana, but will not go into details. “This story is not a very cool subject to deal with here and now,” the clinician will ask. “I totally agree. Let’s do something? Old relationships are a forbidden subject between us, ok?”, Laura will agree.

“Closed, let’s talk about what subject, then?”, will question the heartthrob played by Thiago Lacerda. “Future relationships, how about? I’m curious, for example, to know if there’s any space in your life for any other involvement,” the woman will return, before pulling the surgeon in for an intense kiss.

Globo has postponed the premiere of the unprecedented Nos Tempos do Imperador to the second half of this year. The period plot is scheduled to air on August 9th. In addition to the spoilers, the TV news publishes daily the summary of the six telenovelas that the network reruns due to the Covid-19 pandemic.