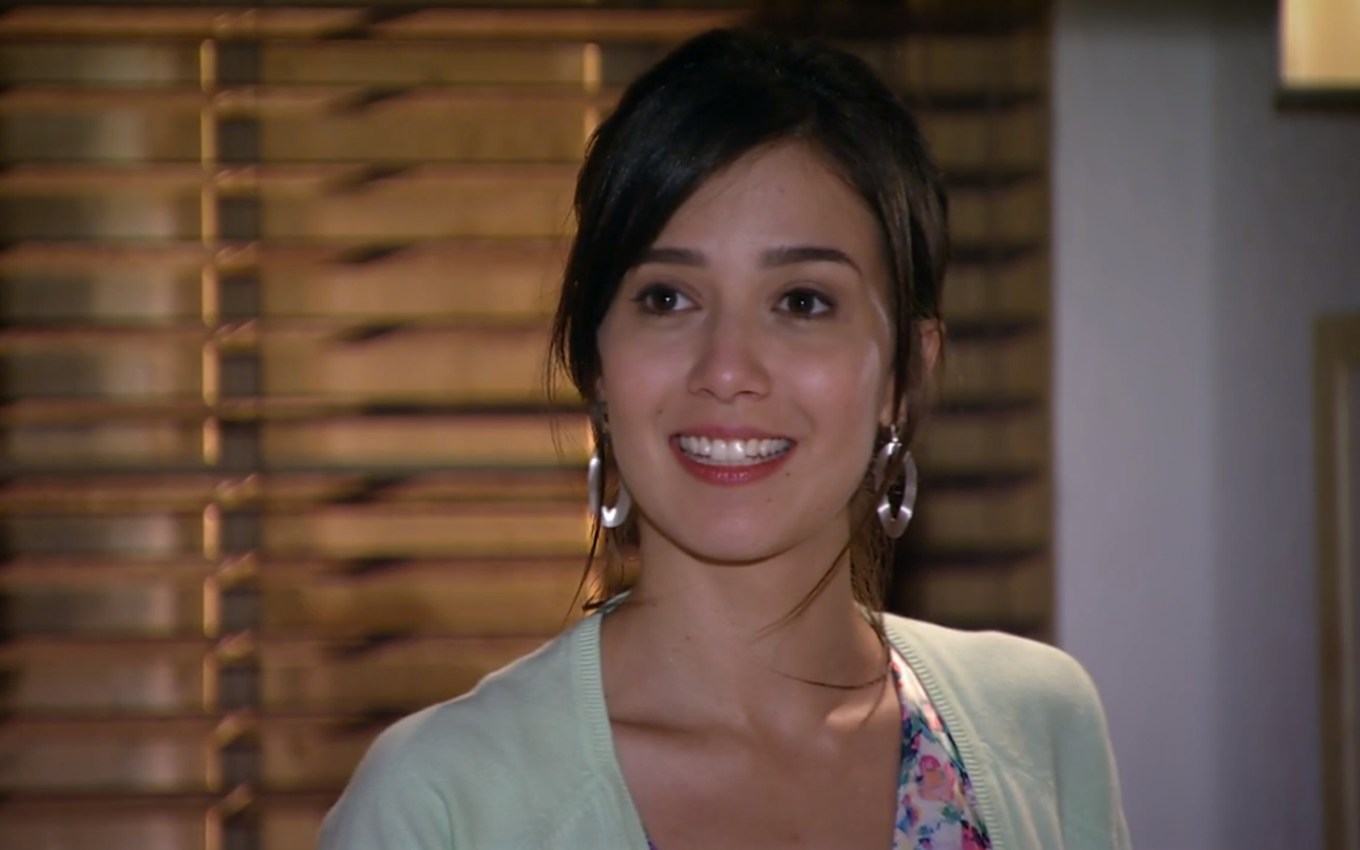 Stirred with some words that she will have heard from the mouth of Rodrigo (Rafael Cardoso), Manuela (Marjorie Estiano) will be one step away from reconnecting with her ex-husband in A Vida da Gente. He will say that their relationship was the most important thing in his life and that it was sacred, and the cook will have daydreams with Júlia’s father (Jesuela Moro) in the telenovela at 6 pm on Globo.

After witnessing an argument between Lúcio (Thiago Lacerda) and Rodrigo and hearing her ex-husband defend the relationship they had, Manuela will not be able to stop thinking about the boy. The architect reportedly told his rival, in the presence of his ex-wife, that he would not allow anyone to discredit the story he had with a chef.

At this point in the plot, Ana (Fernanda Vasconcellos) will have given up on marrying Thiago Lacerda’s character after settling accounts with her sister and having the proof of her wedding dress invaded by her ex-boyfriend, who will beg her to give up the union.

In scenes that will air from July 26th, while cooking with Gabriel (Eriberto Leão), the character of Marjorie Estiano will remember the words spoken by Júlia’s father. The cook will then ask her boyfriend to help her with the spices in the sauce and instruct him to get everything he needs from the pantry.

With the boy’s delay, she will ask if he could find the ingredients, and soon the man will return to the kitchen. That’s when the audience will see Manuela seeing Rodrigo there, instead of Gabriel. “Now you can cut it all right,” the brunette will ask, as she thinks she’s in front of her ex-husband.

Rodrigo will fumble with the spices and vegetables and drop everything on the floor, and the two will have fun collecting everything. The chef will go back to her pans and burst out laughing when she sees how the architect peels the onion.

Her laughter will be interrupted by Gabriel’s return to the kitchen, which will make Ana’s sister “wake up” from her reverie. “May I know what you’re laughing about?” the man will ask, curious.

A little disappointed upon returning to reality, she will invent an excuse. “Nothing, I was remembering Julia”, she will lose.