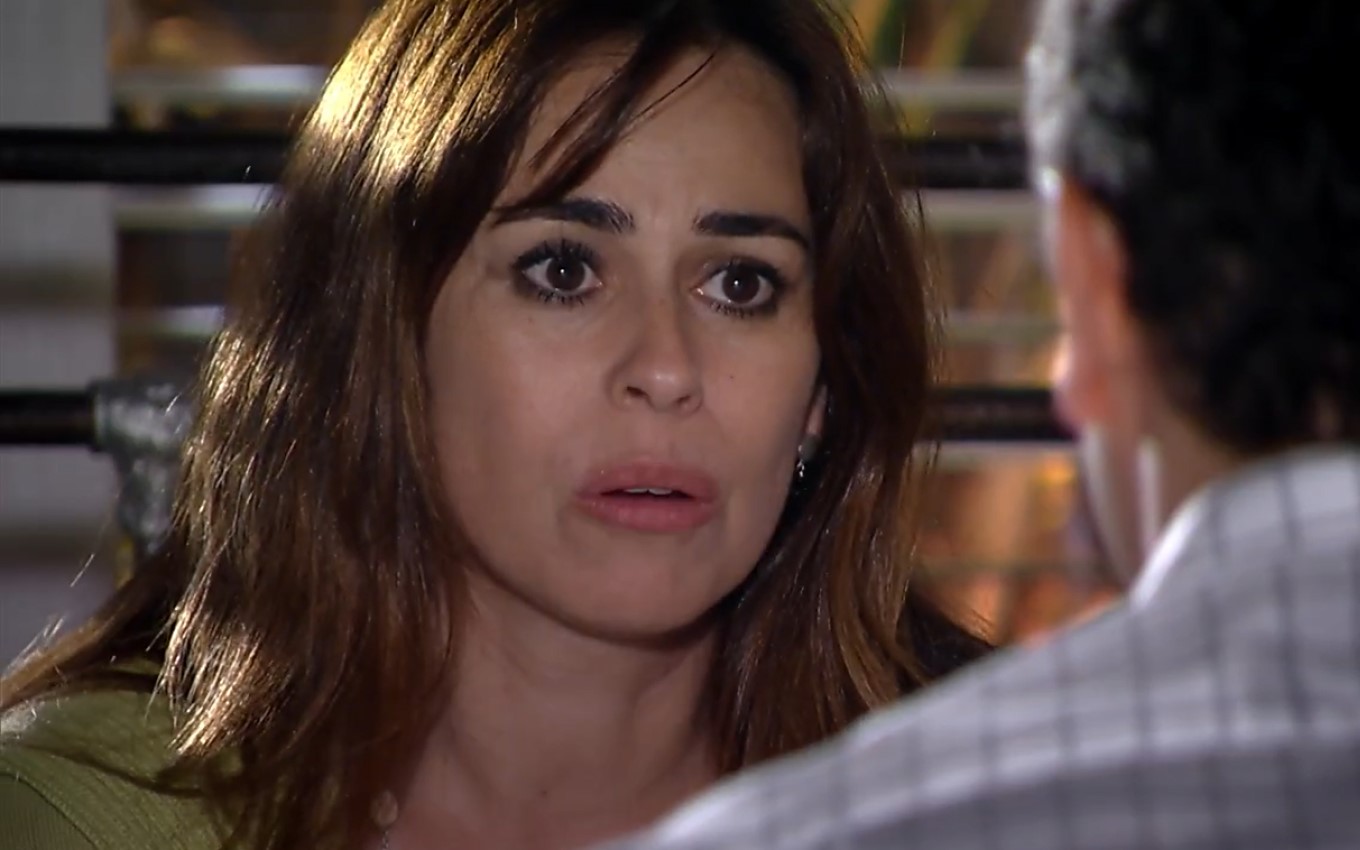 Check out the summary of the next chapter of the rerun of A Vida da Gente, a telenovela of the six on Globo, which airs this Friday (23):

Ana tells Lúcio that she can no longer marry him. Eva loses control when she finds out that Ana is no longer getting married. Ana goes to Iná’s house and asks to spend a few days with her grandmother.

Jonas tells Nanda that he won’t support her anymore, since he decided to testify in favor of Lourenço in the process. Suzana tells Cicero that she was starting to feel involved with Renato. Rodrigo looks for Ana at Iná’s house.