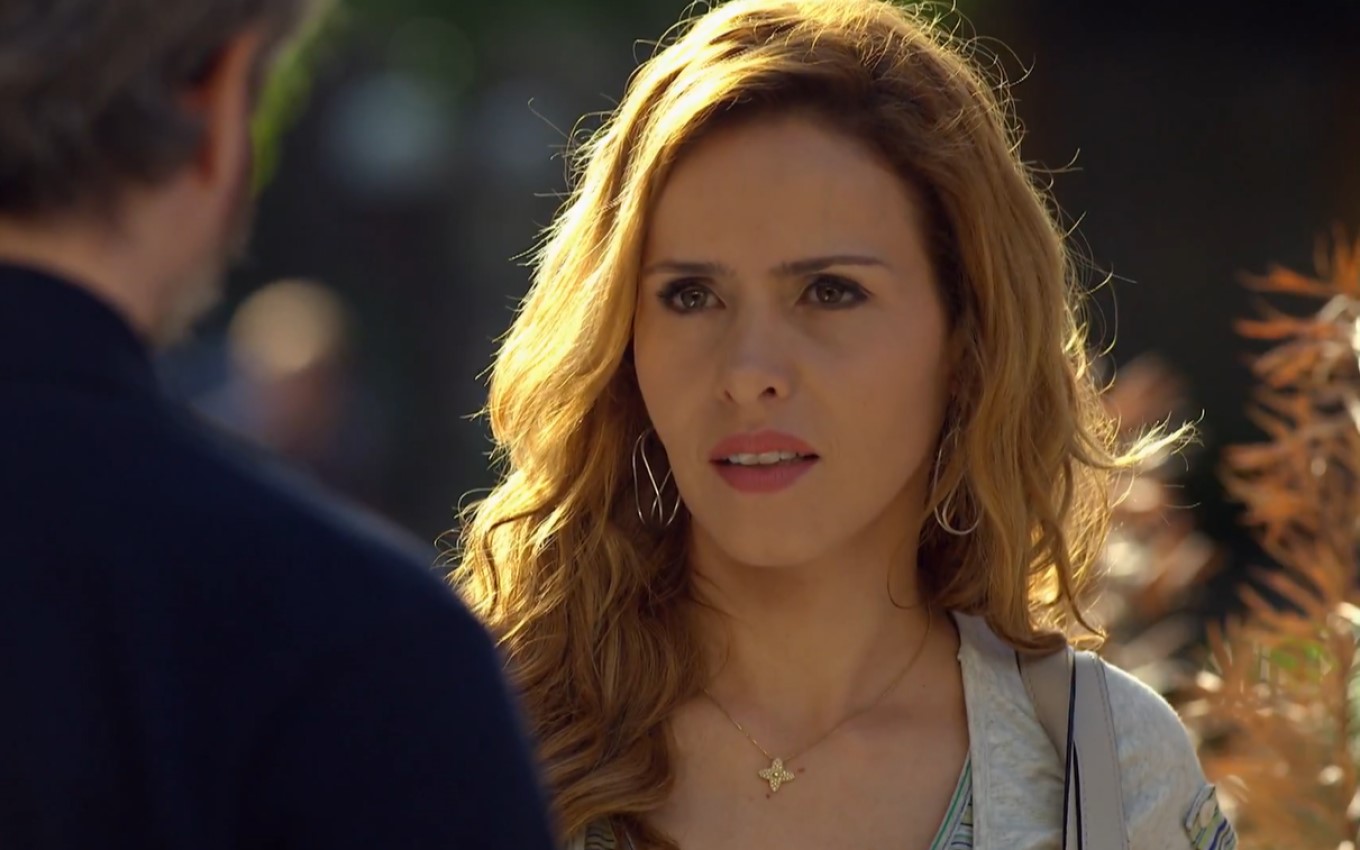 Check out the summary of the next chapter of the rerun of A Vida da Gente, a soap opera of the six on Globo, which airs this Thursday (15):

Ana and Lúcio talk about marrying Júlia, who gets excited. Vitória and Ana tell Cecília and Sofia that they will be able to face each other again. Celina is surprised to learn that Lourenço asked for Tiago’s custody in court.

Iná is dismayed by the resentment Manuela still has for Ana. Vitória goes to the ice cream parlor and is furious when she sees Alice, Sofia, Barbara and Marcos together. Celina looks for Lorenzo.