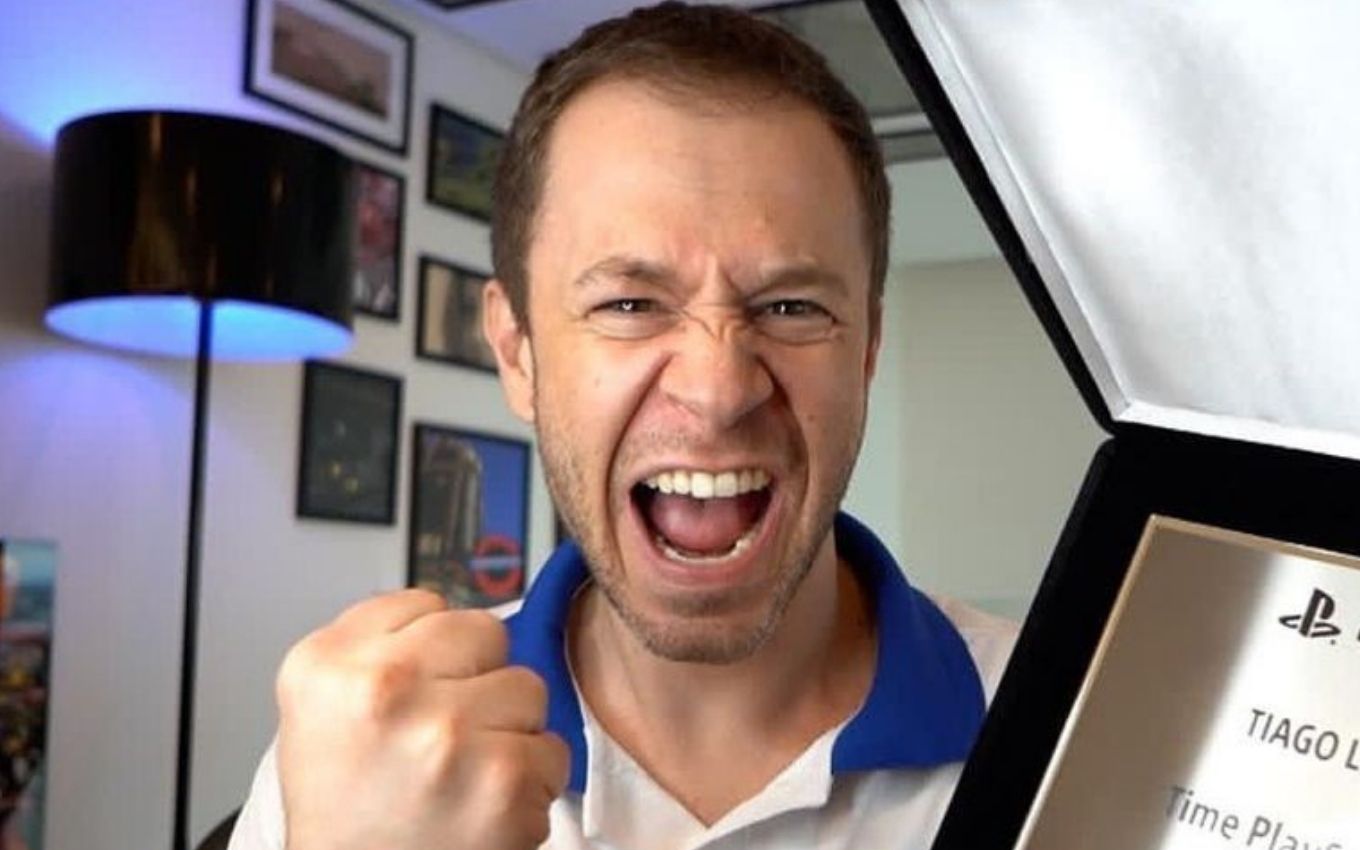 After leaving Globo, Tiago Leifert created his profile on TikTok and made his debut on the social network this Wednesday (15). With the MC Laifinho profile, the presenter warned that he intends to talk about video games and give tips, but he discarded dance videos. “Don’t wait for the dancing boy,” said the head of The Voice Brasil.

“No, by the way, it’s important to deny this last part. Don’t wait for the dancing boy. I won’t do dances, I promise, for your safety”, concluded the future ex-Globo.

Praised after replacing Fausto Silva at Domingão and with a drive that had more hits than mistakes on BBB21, Tiago Leifert decided to leave Globo at the height of his career as an entertainment program presenter. The news, released by the broadcaster and by the journalist himself, took by surprise not only the viewers, but even some directors of the company, who were not expecting this resignation request.

Due to the good time of the 41-year-old communicator, the question that gained momentum was: “Where is Tiago Leifert going? after leaving Globo?” According to the presenter himself, he wants to give new directions for his professional career.

“The idea of ​​changing my life is not new and I started discussing it with Globo just last year. As there was no rush, we agreed to talk again towards the end of my contract. Recently, after a new conversation and with the idea fully mature, I communicated my decision to Globo,” he explained on Instagram.