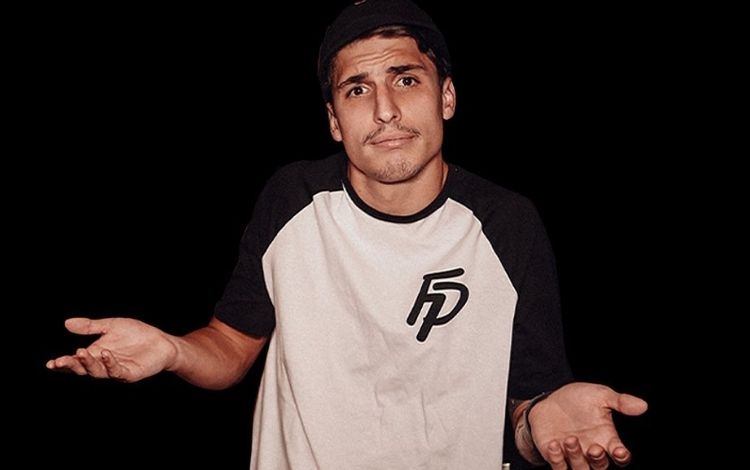 The hearing of the case involving the ex-BBB Felipe Prior, who is accused of rape by three women, was anticipated and will happen in the first half of next year. The Court of Justice of São Paulo (TJ-SP) confirmed the information to Young pan, but did not give details of the process, as it runs in secret from Justice. In a note, the TJ-SP only informed that “the instruction hearing is scheduled for February 4, 2022, at 1:30 pm”. Prior became a defendant for the crime of rape in October 2020, after being denounced by three women, who made the matter public by giving an interview to the magazine. Marie Claire, published in April 2020. In August, the women’s lawyers who accuse the ex-BBB, said “they are fighting not only for an abuser to be held accountable, but so that in the future women can report assaults without being attacked, revictimized and discredited by society and even by State structures created to accommodate them”.

As published by the magazine, the rapes and attempted rapes took place in 2014, 2016 and 2018 – inside a car and during the InterFAU university games, held in Biritiba Mirim and Itapetininga. Prior was even expelled from InterFAU in 2018 after receiving allegations of harassment. The case actually gained repercussion when the architect was still confined to the “BBB 20” and the victims’ lawyers said at the time that they did not file a police report right after the rape out of shame. After the publication of the Marie Claire go on air, Prior posted a video on social media saying that he was “never committed sexual violence against anyone”. “I’m inocent. What makes me more upset is knowing that after I entered the house, people filed a heavy complaint against me,” he declared.