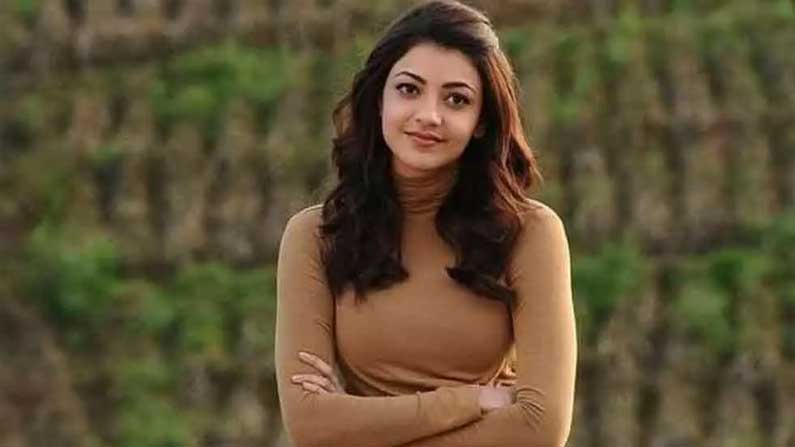 Acharya, who is starring in the combination of megastar Chiranjeevi and Koratala Shiva, is currently shooting for the film. In this movie, Kajal plays the opposite heroine of a megastar.

Acharya movie: Megastar Chiranjeevi, Koratala Shiva combination in the upcoming movie Acharya is currently shooting fast. In this movie, Kajal plays the opposite heroine of a megastar. Megapower star Ram Charan is playing a pivotal role in any movie. Puja Hegde plays the puppet along with Charan. It is learned that Charan and Chiru will be seen as two Naxals in the film. It is learned that Koratala Shiva is making this film with great ambition. It is known that Ram Charan director SS Rajamouli is acting in the ambitious RRR. Filming is currently celebrating its climax. With this, Cherry became fully busy shooting for two movies at once. With this, the expectations on this film are huge.

The film is a combination of megastar Chiranjeevi and Koratala Shiva and is being co-produced by Niranjan Reddy and Ram Charan under the banner of Konidela Productions and Matney Entertainment. Manisharma is composing the music for the film. The expectations on this film, which is being made on a huge budget, are huge. Fans are eagerly awaiting for this movie as the two star heroes will not be seen on screen together. The movie will hit theaters on May 13. Recently beauty queen Kajal Agarwal recently posted a post on social media. Posted a photo of a hand with a thumbs up symbol with a red handkerchief on hand. Remember who is in this photo. She is very eager to act with her favorite actor. Netizens are pouring in comments on this photo. Others are filling the comment box saying Megastar Chiranjeevi. Now this post is going viral on social media.

Shooting with my most favourite person. Guess who? 😍 pic.twitter.com/S29R2QDqsk

Raashi Khanna New Pics: Rashi Khanna shining in gold color .. it looks like the guys have lost their minds!