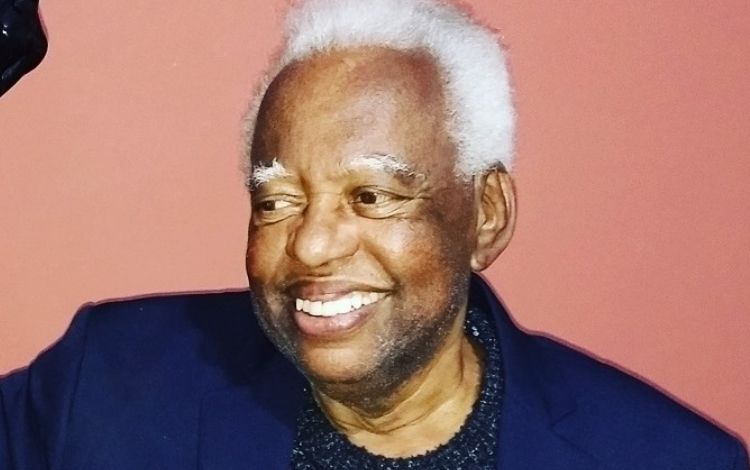 The actor João Acaiabe died at dawn this Thursday, 1, due to complications related to Covid-19. The veteran artist was 76 years old and had been admitted to the Prevent Senior Hospital, in São Paulo, since March 15th. Among the countless roles he played, João stood out in children’s productions, marking the childhood of many people. At TV Cultura, he joined the cast of the program “Bambalalão”, which was successful in the 1990s. At Globo, the actor stood out as the Uncle Barnabas, in the 2001 version of the series “Sítio do Picapau Amarelo”, inspired by the work of Monteiro Lobato. Already in SBT, the artist gave life to Chef Boy in the second version of “Chiquititas”, Which aired from 2013 to 2015. Silvio Santos’ broadcaster lamented the actor’s death:“ SBT pays solidarity to the actor’s family and friends, and wishes God to comfort them in this very difficult moment ”.

On social media, João received several tributes and ended up in the most commented subjects on Twitter. Many people reported their memories of the actor at the children’s attractions he participated in. Famous people also sympathized and the actor Ailton Graça he paid his tribute: “João Acaiabe, how many good chats my friend, how good it was to hear him tell stories of our people. The first honoree of our ‘Samba pra Nossa Senhora’, now we are going to tell our people their great history. Thank you brother”. The actress Liza Vieira, who was also in the cast of “Chiquititas”, was another performer who expressed on social media: “What a sadness! Rest in peace, dear João, great chef Chico. May the divine light of God accompany you. I miss you ”.