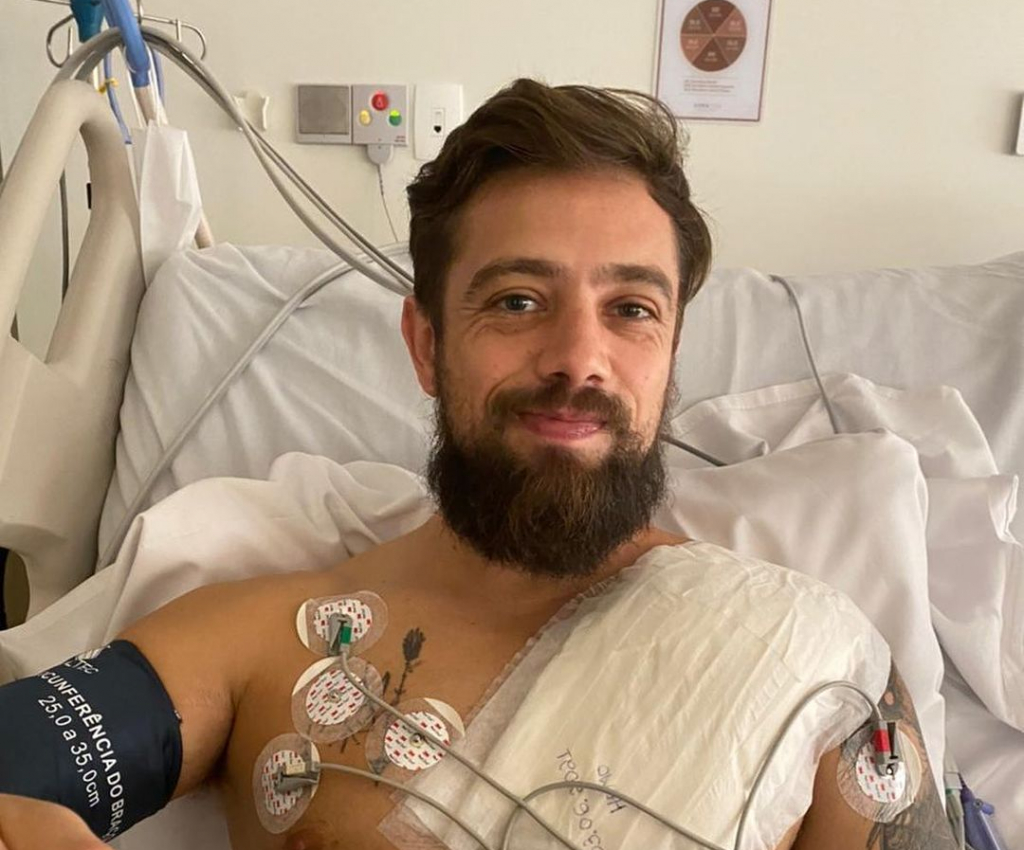 The actor Rafael Cardoso, no ar na TV Globo with the novel ‘Save Yourself Who Can’, underwent cardiac surgery this Thursday, 3, in Rio de Janeiro, to implant a cardiac defibrillator. According to a post on Rafael’s official Instagram profile, he suffers from a congenital hypertrophic cardiomyopathy (a common heart disease of genetic origin) that has led to the appearance of a fibrosis in the heart muscle, discovered last month, and which can lead to a sudden death. In order to have quality of life and not suffer any problems, the surgery had to be performed. Famous people such as actor Rômulo Estrela and Caio Paduan and singer Fafa de Belém commented on the photo and wished their friend to get better.

In his post, the actor thanked the doctors for the diagnosis and for performing the surgery, which, according to him, was a success. “I would like to thank Dr. Fabrício Braga, who diagnosed me, and the surgeon Dr. Eduardo Saad and his team, who implanted the defibrillator today, and the team at Hospital Copa Star, for their care and affection. The surgery was quick, I’m feeling very good and I’ll be back home tomorrow”, he wrote. Rafael is 35 years old, is married to actress Mariana Bridi and is the father of Valentim and Aurora.