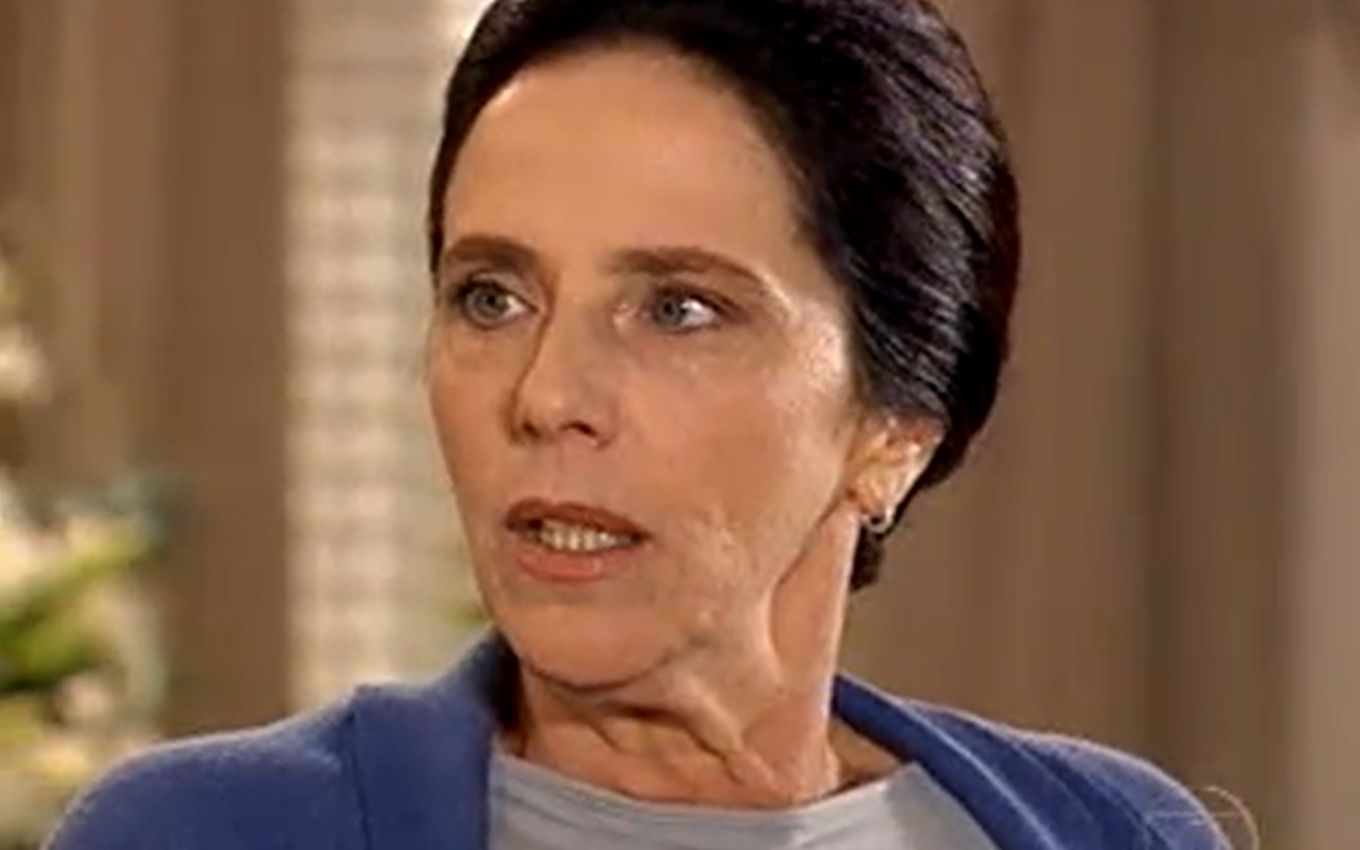 Actress Rosaly Papadopol died at dawn on Wednesday (16), after a battle with cancer in the spleen. The 64-year-old artist was admitted to a hospital in São Paulo due to complications from the disease. “It was a very aggressive tumor,” reported Camila Sartorelli, an artistic producer and a personal friend of hers.

Rosaly had been battling cancer for nearly two years. In his social networks, he even published records of treatment and hair loss. In January, he shared photos of a celebration with friends. “Wig party. Family love, a joy,” he wrote.

“She was hospitalized in São Paulo and died due to the normal complications of the disease. It was a very aggressive tumor, it was complicated. She was separated and left no children. They are waiting for her brother to arrive from Porto Alegre to see how it will be. wake and things “, Camila declared to the website of the magazine Quem.

Born in São Paulo capital on February 23, 1956, Rosaly started her career in 1975, in the theater. For example, he was part of the editing of Saudades do Brasil, with Elis Regina and César Camargo Mariano.