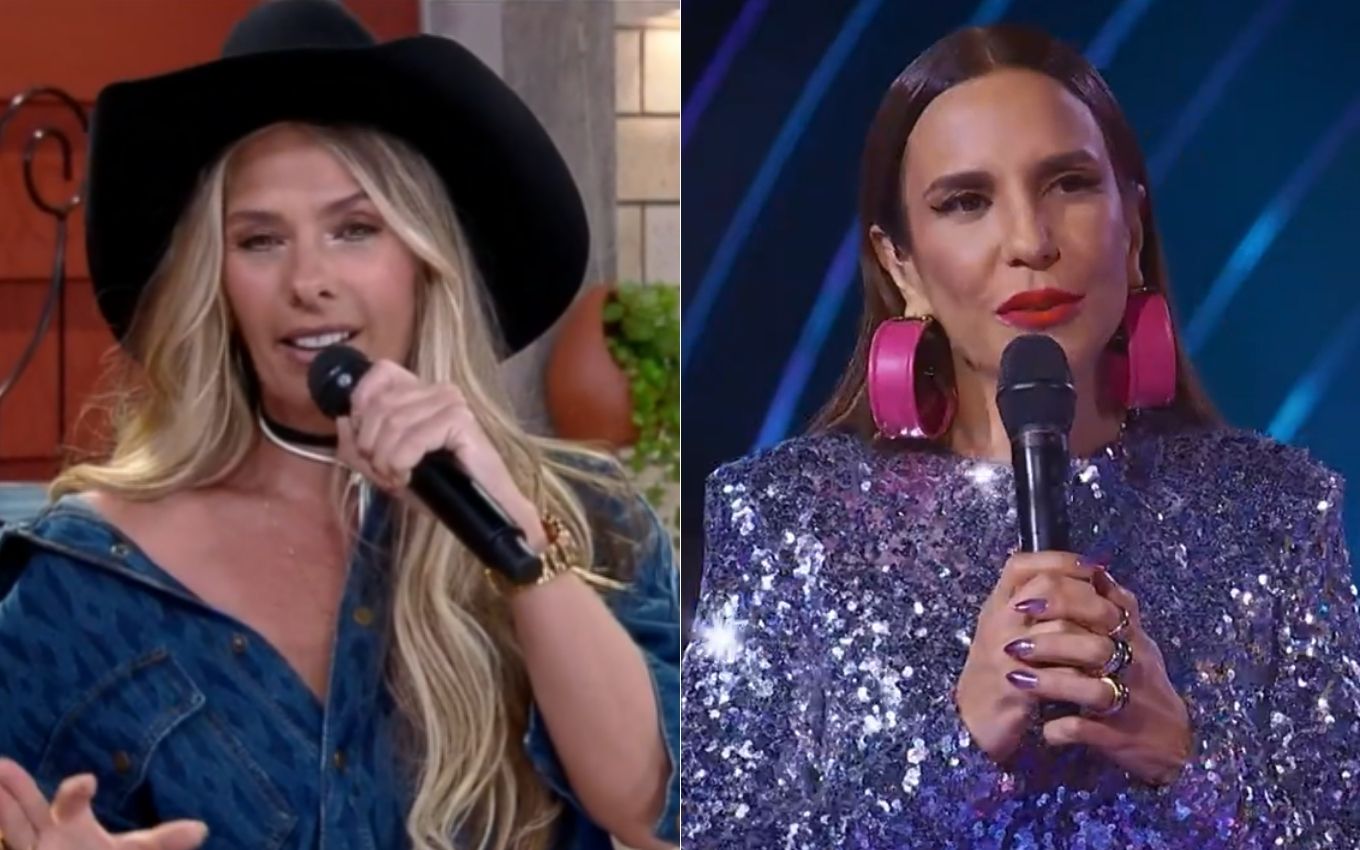 In charge of A Fazenda 13, Adriane Galisteu kicked the reality show with a stab at The Masked Singer Brasil. This Tuesday (14), the presenter of Record sent a message to the competing time format shown by Globo, with the command of Ivete Sangalo.

“Here there is no masked pawn or costumed pawn. Whoever gets out of tune, faces the people’s whip and the presenter with a sharp spur,” stated Galisteu during the first live entry of the reality show.

On Tuesday nights, the format will compete with the famous masked contest shown by Globo. For the premiere of the Record dispute, Globo announced that a change in the schedule would be carried out and that the telenovela Império would be shown until 11pm.

However, even with the announcement, the strategy was not implemented and the musical dispute went on air at its traditional time, at 22:20.

Check out an excerpt from Adriane Galisteu’s live entry:

With the presentation of @GalisteuOfficial, a # PremiereAFazenda it’s in the air, huh?! 😄 Who enjoyed this season’s cast, raise your hand! 🙋‍♀️ And call the @recordtvoficial to watch now or follow it at https://t.co/sJRe2r7M6I! pic.twitter.com/PFPd87pePZ