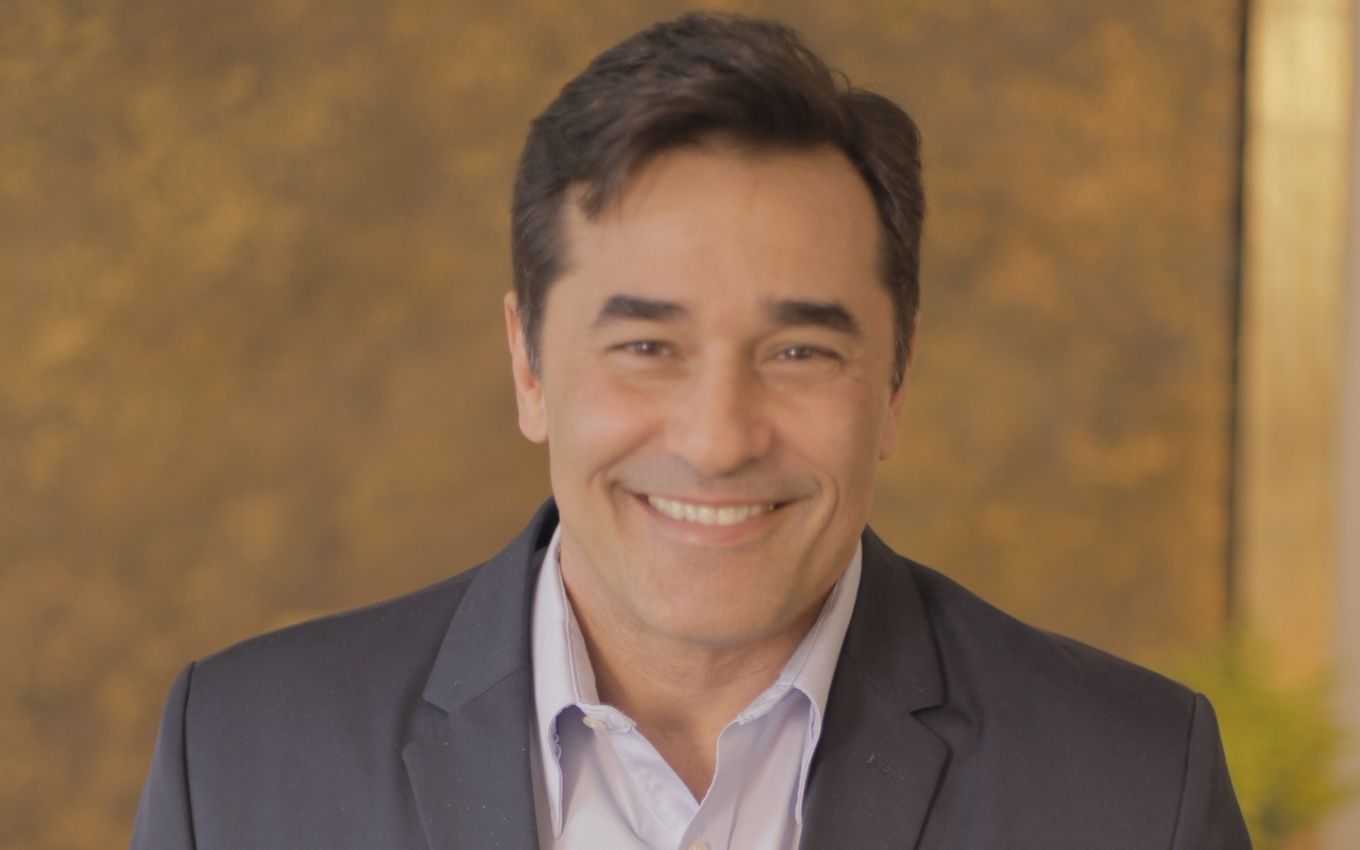 After 29 days of hospitalization, Luciano Szafir improved his health and left the Intensive Care Unit (ICU). He was transferred to a room at Hospital Copa Star, in Rio de Janeiro, to continue his treatment. The 52-year-old presenter was in serious condition due to complications from Covid-19.

“Thank God, he’s already in his room. He’s much more excited. We still don’t know the day he’ll be released, but I’m calmer after the scare,” said Beth Szafir, Luciano’s mother, in an interview with Quem.

On Saturday (10), the actor was extubated and appeared in a video posted on social networks eating soup. Szafir was lying in the hospital bed with a tube in his nose, making a meal with the help of his wife, Luhanna Melloni.

He was admitted on June 22 at Hospital Samaritano in Rio de Janeiro. After a worsening of the condition, he underwent surgery on the abdomen due to bleeding resulting from complications in the anticoagulant therapy used in patients with Covid.

Transferred to the Intensive Care Unit (ICU), Szafir was even intubated. On the 7th, the actor was transferred to the Copa Star Hospital, where he continues to this day. The daughter, Sasha Meneghel, interrupted her honeymoon and returned from New York to Rio de Janeiro to accompany her father.

The actor even recorded a video thanking the fans and the prayers that the fans made for his recovery. “I decided to make this video to show that I’m alive,” he said, visibly moved.

This is the second time Szafir has been infected with the new coronavirus. The first time, he had no complications. However, on reinfection, he developed a pulmonary embolism.