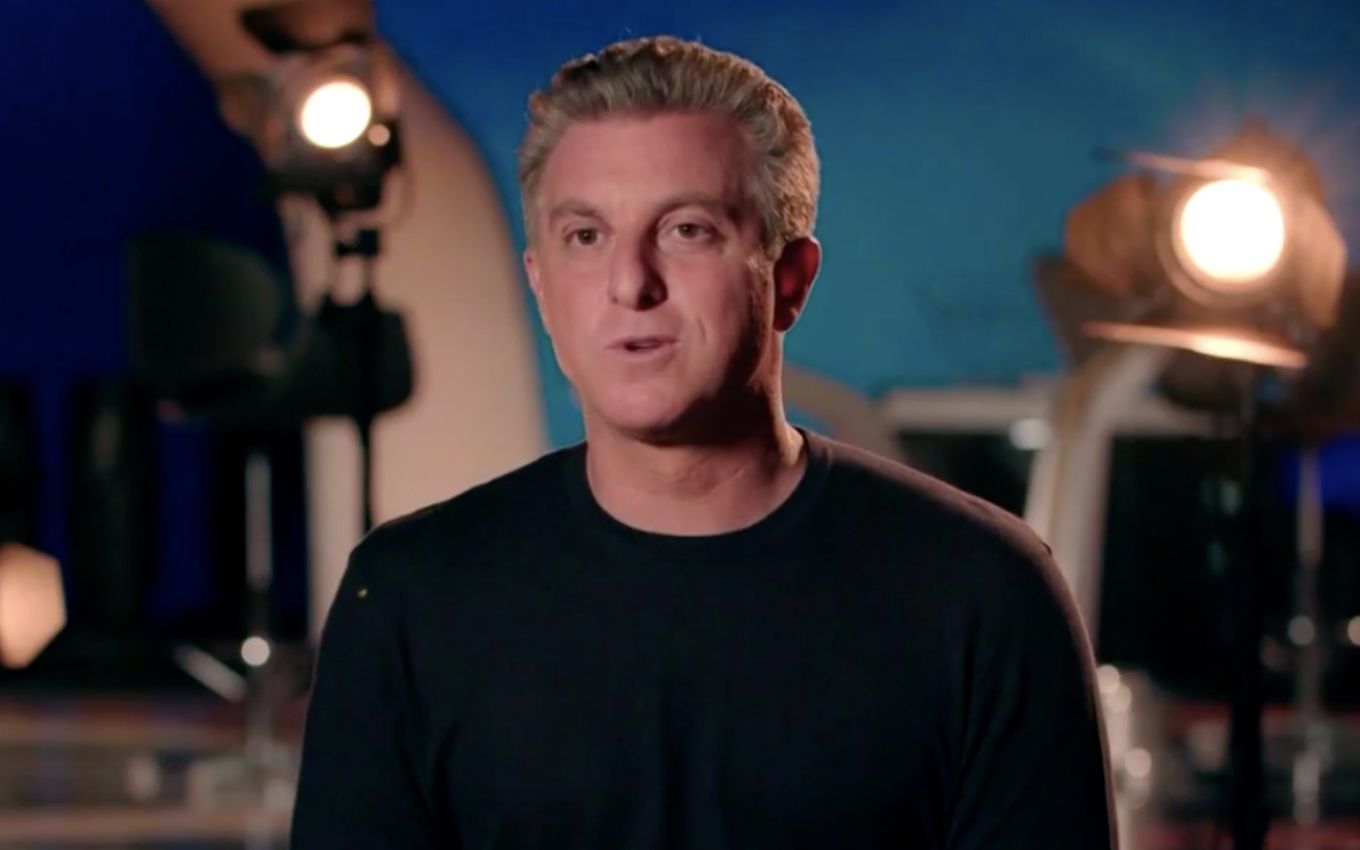 Globo will be forced to change the schedule of Domingão with Huck on October 10th because of the Brazilian team. On that day, Brazil will play against Colombia away from home, at 6 pm (Brasilia time). Thereby, Luciano Huck’s show will enter the program earlier, in a direct dispute with Eliana and Rodrigo Faro. It will be up to football to deliver the audience of the schedule to Fantástico.

Before the debut of the new Domingão, there was a backstage dispute with Fantástico. Both programs wanted to draw on the high ratings of football broadcasts to boost their numbers. In the end, Huck won the arm wrestling match and receives the Brazilian Championship games.

According to the TV news, Globo even tried to schedule the match between Colombia and Brazil for 4 pm (Brasilia time). But the FCF (Colombian Football Federation) was against it because, as the time in Barranquilla is two hours apart, the match would take place at 14:00 on the spot.

Another important point is that the 4pm range on Colombian TV is also used to broadcast football on Sunday afternoons.

It will be the first time that Luciano Huck will have to change his viewing time because of football on Sundays. On September 5, the cancellation of the classic Brazil x Argentina due to non-compliance with sanitary protocols made Domingão with Huck start at 18:40, but due to a decision by Globo’s directors, who chose to show a film instead of starting the attraction. early.

Huck will air before football

This time, Huck will be forced to start nearly two hours earlier than his usual time. And the ibope may be impacted by competition in time with Eliana (SBT) and Hora do Faro (Record).

The attraction’s audience is encouraging – around 18 points in Greater São Paulo –, maintaining the average that Domingão do Faustão (1989-2021) and Super Dança dos Famosos achieved.

In addition to Colombia x Brazil on October 10, the Brazilian team plays for the World Cup qualifiers on two other dates in the same month. On the 7th, the match will be against Venezuela, also away from home, at 20:30. Finally, on the 14th, at 9.30 pm, Brazil will play the South American derby against Uruguay.