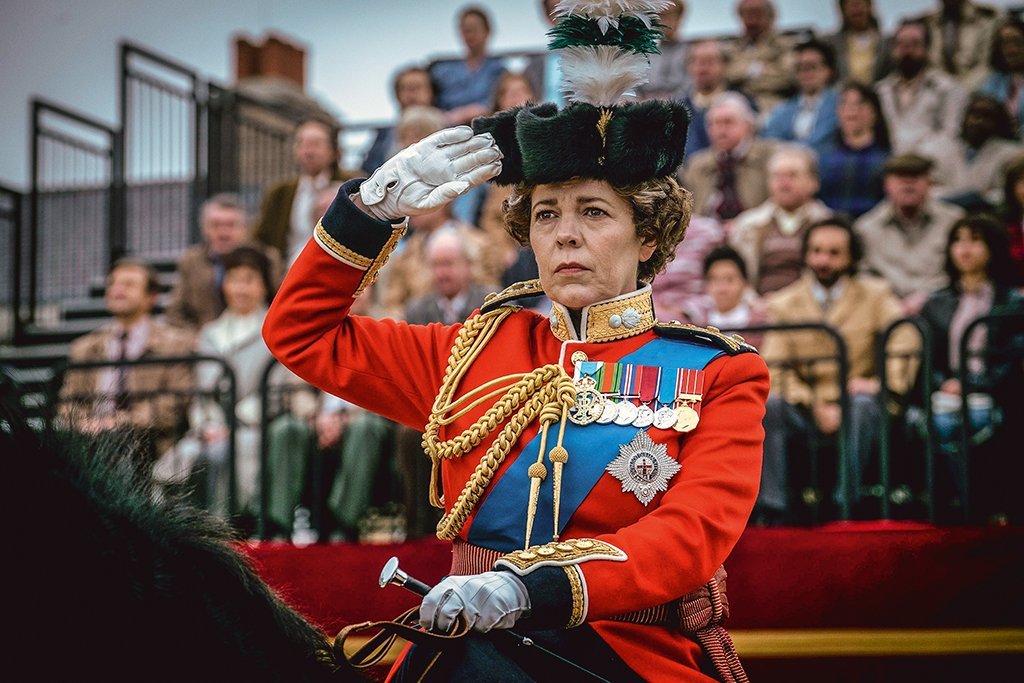 The Crown “: the award-winning series is going into its fifth season. (Netflix / Disclosure)

From British tabloids to the prestigious The New York Times, the bombastic interview given by the dissidents of the british royal family, Harry and Meghan, is giving us something to talk about and raising doubts about everything that involves the crown. Not surprisingly, to American presenter Oprah, the couple shared their reasons for leaving royalty, ranging from accusations of racism to omission of psychological help. Amid the chaos, a question arose among fans of “The Crown”, which portrays the lives of monarchs: will the new corrosive revelations enter the series?

The short answer is no. The reason is that series displayed on Netflix which is going to the fifth season, and which should end in the sixth, as its producers have already anticipated, is set in the past, more specifically, at the time when Princess Diana, Harry’s mother, was still alive. Most likely, as the creator has already said Peter Morgan, is that the plot ends shortly after the death of Lady Di.

In August last year, Morgan told the Hollywood Reporter which does not intend to add contemporary British royalty events to the series. “I use the 20-year rule. It is enough time and distance to really understand something, to understand its role, its position, its relevance ”, he said. Morgan justified his point of view by saying that many times, a fact that now seems relevant in the light of public opinion can be diluted in history with time.

In the same interview last August, Morgan also specifically said that putting Harry and Mehgan’s dissent on the series would have a “journalistic” feel, which is not the proposal for “The Crown”. “I don’t know where Meghan Markle or Harry could appear,” he emphasized.

With the latest events, however, many fans of the series are charging through social media that the revelations the couple made to enter the series. The question is whether Netflix will be interested in bargaining for more seasons — and whether producers will yield — since production is the most expensive produced by the service. streaming: about 130 million dollars a season.

In the range of possibilities, there is, of course, a chance for Netflix to produce a spin-off “The Crown” or even a documentary about Harry and Mehgan. For now, fans behind the scenes at the crown will have to wait.