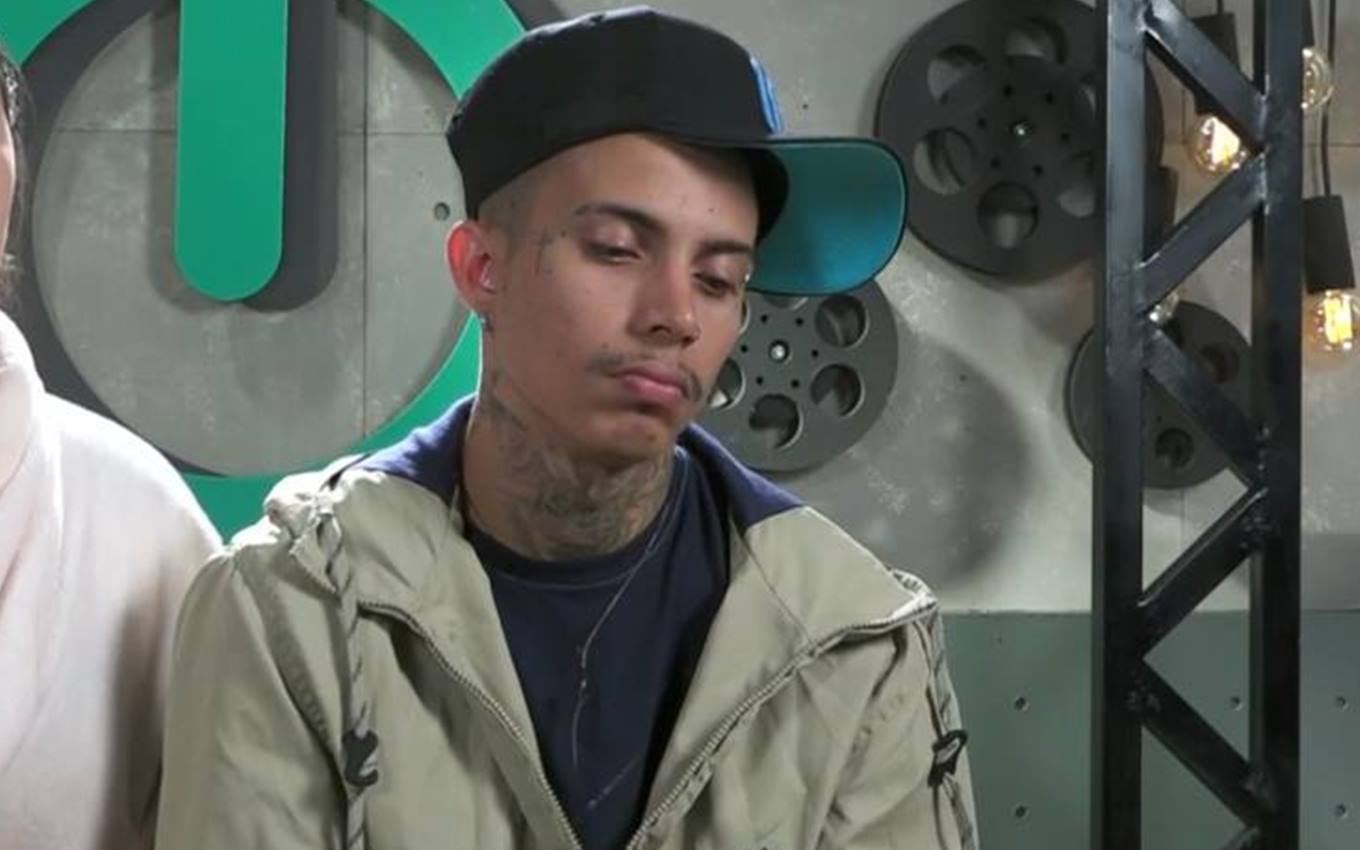 After suffering an accident in the Men’s Test in Power Couple Brasil 5, Matheus Yurley received medical attention and discovered that his shoulder had been dislocated. The professional responsible for diagnosing the influencer needed to immobilize the participant’s arm.

Record confirmed the information to TV news this Monday (12). “Matheus had a small accident, was attended to, dislocated his shoulder and is in a sling”, informed the spokesperson for the station.

In the final stretch of the program, Matheus was injured after falling off a platform in the competition area. Despite the production having made available a balloon to cushion the fall, the protection was not enough to avoid the inmate’s injury.

PlayPlus was broadcasting the proof to the streaming platform’s subscribers, but the camera was cut minutes after Mari Matarazzo’s husband fell. Adriane Galisteu appeared an hour later to report on the competitor’s health status.

“Matheus had a small accident, but I’m here to reassure you that you were following the race: he’s fine. He hurt his shoulder and is being treated right now,” said the presenter

This Monday night, Matheus returned to Power Mansion with his arm immobilized. “I thought I was going to see my family sooner”, commented the influencer when he was received by the other couples.

HE RETURNED! @matheusyurley is already prepared for new challenges in the game 😱👀

follow the #PowerCouple live, with me, on #PlayPlus. Go to https://t.co/UpWImxSIbXpic.twitter.com/iXYPuGK7tG