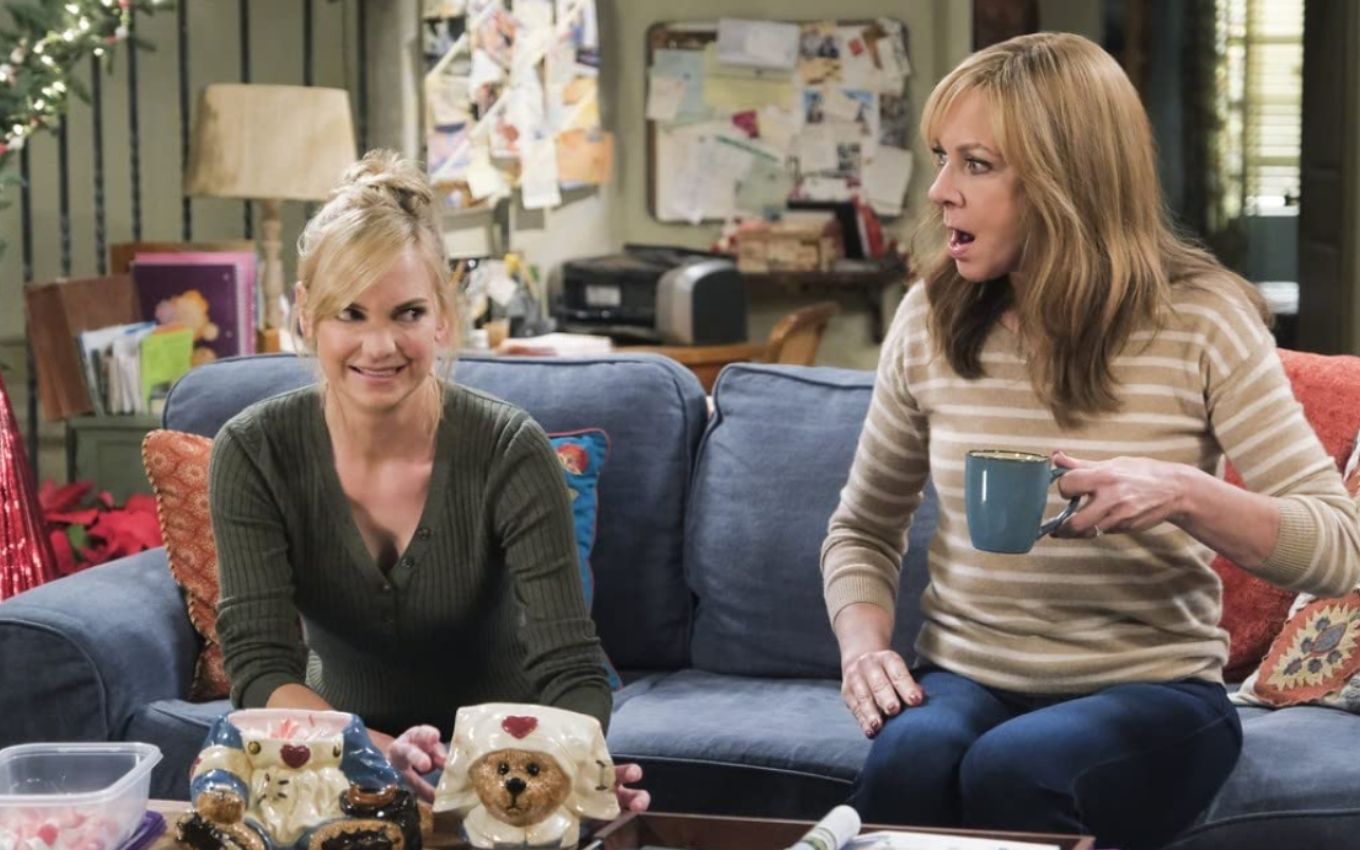 CBS has confirmed that Mom’s eighth season will be the last of the series. The official announcement was made on Wednesday (17) by the broadcaster, who made the decision after Anna Faris, the protagonist of the production alongside Alisson Janney, left the cast after seven years.

“For the past eight years, we have had the great honor of bringing these wonderful characters to life, sharing their struggles and triumphs with millions of viewers every week,” executive producers Chuck Lorre, Gemma Baker and Nick Bakay said in a press release.

“From the beginning, we decided to tell stories about recovery from alcoholism and addiction that are rarely portrayed in a network comedy series. Whatever the audience’s emotional reactions, we are very proud to know that Mom has positively impacted so many lives. We are forever grateful to our brilliant cast and guest stars, wonderful writers and incredible team for making this journey with us “, they concluded.

Created by Chuck Lorre (Two and a Half-Men), Mom starred with Alisson and Anna from the first year. With the departure of the second, the secondary cast composed of Jaime Pressly, Mimi Kennedy, Beth Hall, Kristen Johnston and William Fichtner went on to gain more prominence.

For her role as mother Bonnie, Alisson Janey won two Emmys (out of five nominations) and a Golden Globe.

“Since her debut, Mom has touched people’s lives by sensitively addressing important but relatable topics, with a perfect and skillful touch in the text,” praised Kelly Kahl, president of CBS Entertainment.

“Mom ‘has redefined what a comedy can be and we are proud to have been the home of this wonderful series. We are deeply grateful to Chuck Lorre and his tremendously creative production team, directed by Gemma Baker and Nick Bakay, and the incredibly talented cast, led by the phenomenal Allison Janney, “he concluded.

Mom’s last episode will air on May 6. A possible participation by Anna Faris has not been confirmed.