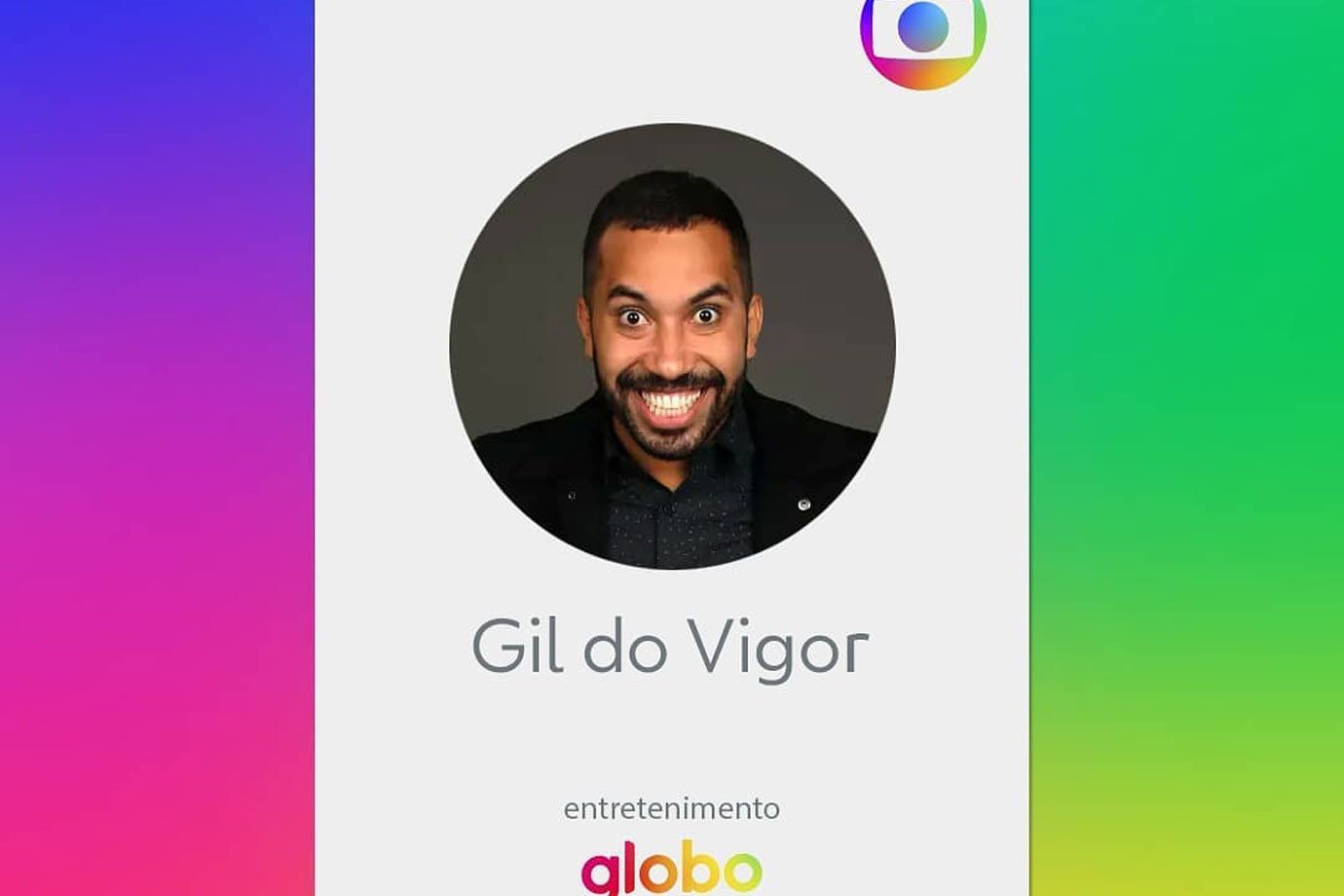 The economist and former participant in the BBB Gil Nogueira, known as Gil do Vigor, was hired by the entertainment area of TV Globo. The doctoral student in economics published a photo on his Instagram account on Tuesday (11) celebrating the novelty.

“My vigorous and vigorous loved ones! I am very chic, Brasillllll! Have you seen this? I was hired by @tvglobo, with badge and everything! I really wanted to tell. I was holding on because I’m a gossip, but I kept that gossip! hahaha I’m too happy! “wrote Gil.

On the station’s social networks, Gil also won a publication that commemorated the economist’s arrival. ““Vigorous and vigorous, it seems that we have a new employee at the house! Nobody else holds this Gil Nogueira, BRASILLLLLLLLL! Come spread this vigor around here and be very welcome to the Globo team!”.

Gil left the BBB with 50.87% of the votes, against 47.65% of Lucas stretcher. Soon after his departure, the economist had told his plans for the future during the Breakfast program of the Mais Você program, with Ana Maria Braga. Until then, Gil had decided that he would do his doctorate at the University of California. However, with the hiring by TV Globo, plans outside Brazil have been postponed for now.