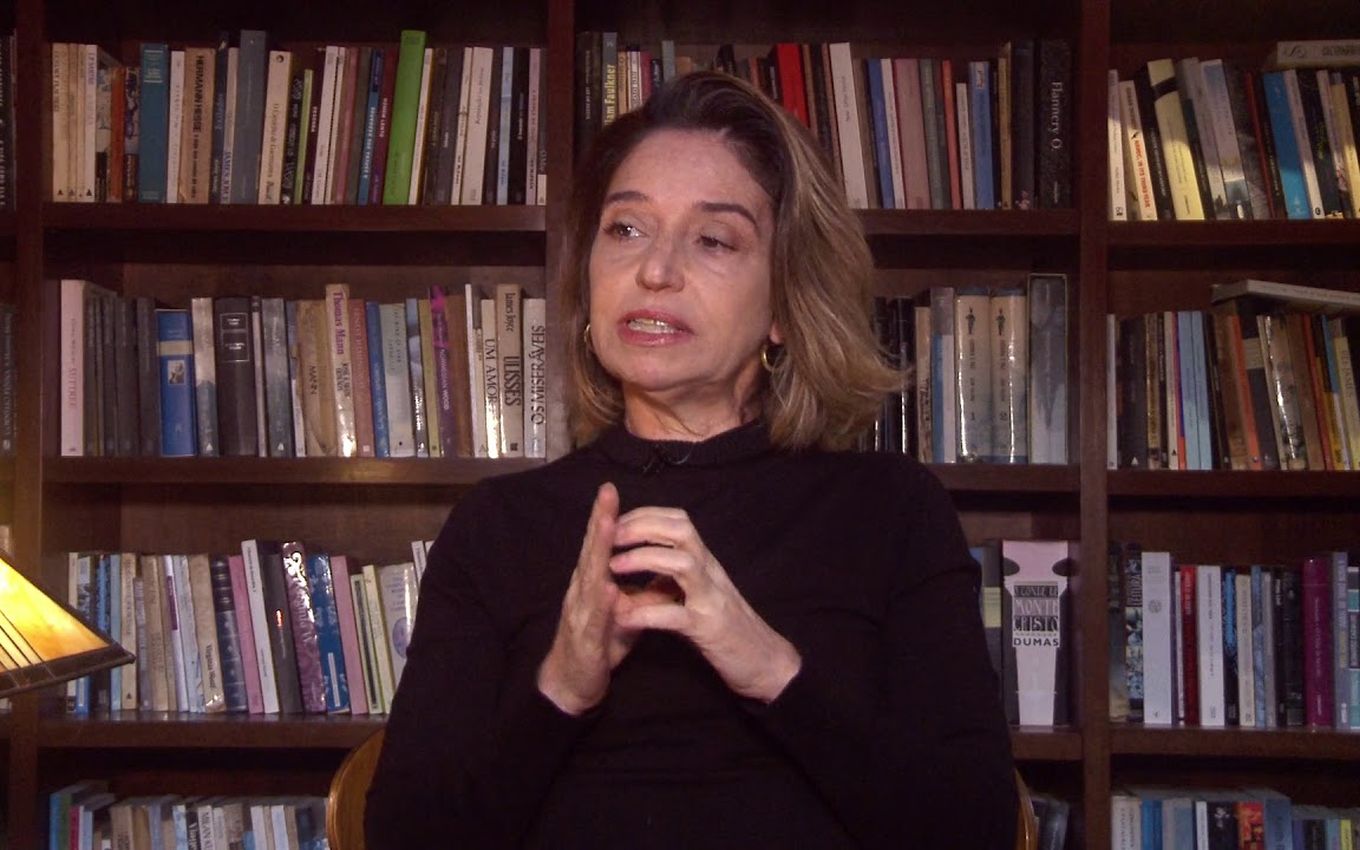 After irritating both the left and the right with O Mecanismo (2018-2019), a series created by José Padilha and Elena Soarez that made a minimally distorted portrait of Operation Lava Jato, Netflix decided to abort the development of Futebol, an attraction produced by screenwriter and that would show a very Brazilian passion.

Football was initially announced by the streaming platform in April 2019, in a package of 30 national projects. Of these, several have already debuted (such as Airplane Mode, with Larissa Manoela, and Ricos de Amor, with Giovanna Lancellotti) and others are about to enter the catalog –Carnival case, which will have the digital influencer Gessica Kayane, Gkay.

The series by Elena Soarez has never had any updates, casting news or even the director in charge. Himself TV News I had already said, earlier this year, that the project seemed dead. Questioned by the report, Netflix confirmed that the idea will not be developed.

“In recent years, we have had a change in strategy in relation to the type of content we produce, and Futebol was a discontinued project,” said the platform’s communications officer, who denied any discomfort with the screenwriter because of O Mecanismo. “Elena remains a great partner for Netflix and is involved in other projects of ours.”

The twists and turns in Lava Jato in real life irritated even José Padilha. The director of Tropa de Elite (2007) admitted that he saw Sergio Moro as a national hero and that he regretted having painted him as such in his series – the judge of fiction was lived by the actor Otto Jr. and carried the name Paulo Rigo.

At the launch of the second season, in 2019, Moro had already joined the government of Jair Bolsonaro, which angered the filmmaker – who even compared him to goalkeeper Bruno Fernando das Dores, arrested in 2010 for the murder of model Eliza Samúdio.

“I and the Flamengo fans saw games against Botafogo in which goalkeeper Bruno grabbed the penalty kicks and Flamengo was champion. Everyone celebrated and thought Bruno was wonderful. Years later, he committed a murder. But it was years later, right? When he caught a penalty, I couldn’t criticize him for the murder he committed because it hadn’t happened yet. It’s the same with Moro “, he compared.

For the little that was revealed about the attraction, Elena intended to show what was behind the relationship between two players, Toró and Pantera, poor teenagers of 15 years who were chosen from a crowd to integrate the junior category of the biggest Brazilian team: the fictional Carioca Futebol Clube.

At the time, the screenwriter explained that the series came about by chance. “The word ‘football’ came out as a provocation. Luciano [Moura, cocriador] I already had ideas, but we didn’t just want to tell a football story. Then the idea came up to talk about what happens after you reach glory. “

“You are condemned to decline for the rest of your life, because you start to experience the reverse of glory. But what about when you reach the peak too early?