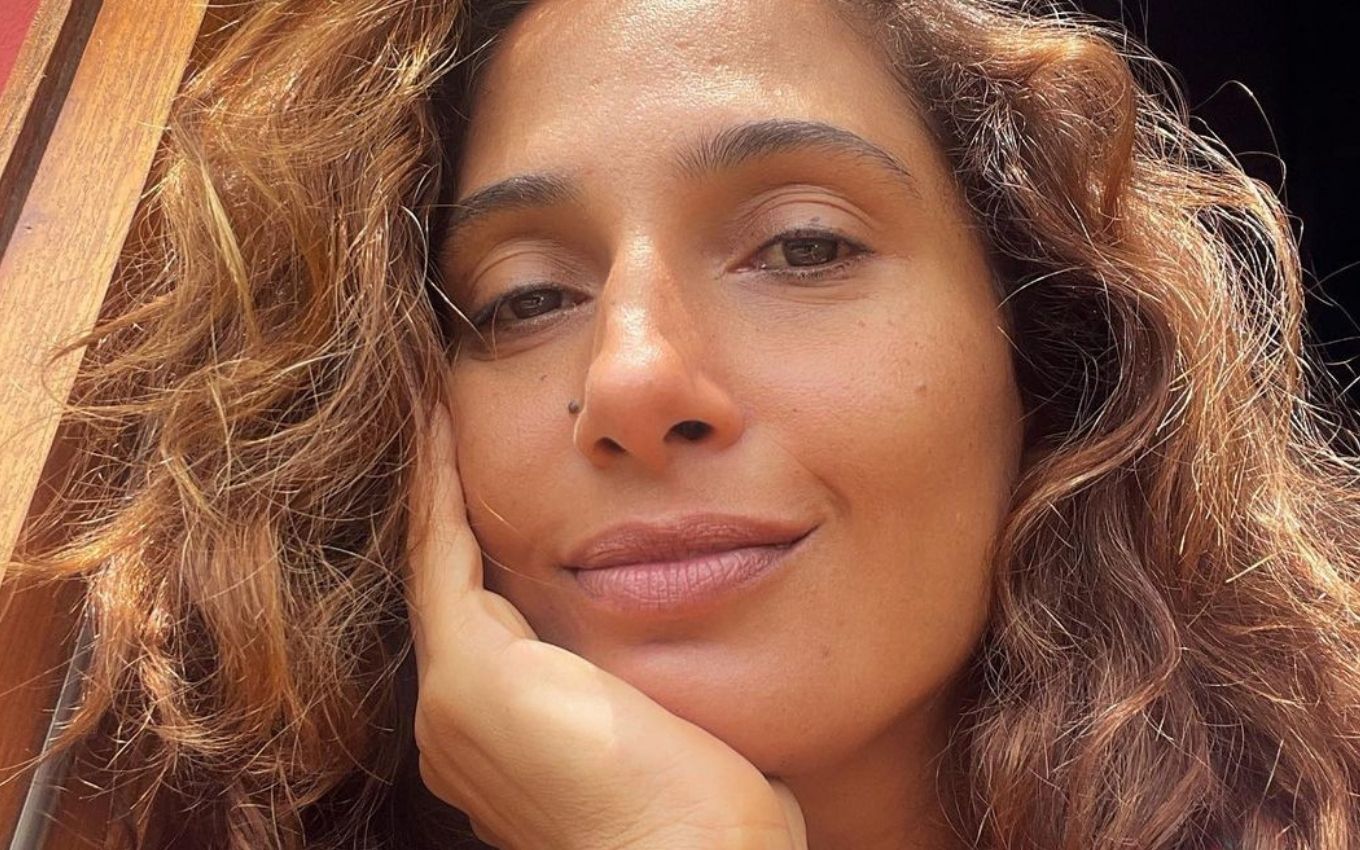 After dating a woman, Camila Pitanga rebutted criticism for taking on a romance with a man. This Wednesday (6), the 44-year-old actress introduced Patrick Pessoa, 46, as her new boyfriend. Before him, she had a relationship with the artisan Beatriz Coelho, so she faced derogatory comments from her current partner. “Love and be happy,” she declared.

Camila had earlier posted a photo of Pessoa on her Instagram with the caption: “Yellow is the hottest color. I love yellow.” On record, her new boyfriend appears wearing an outfit with the color she described. The actress’s press office confirmed the new relationship with the Extra newspaper.

Pessoa is a professor of Philosophy at the Fluminense Federal University, in Niterói, Rio de Janeiro. He is also a theater critic with books on the subject published.

Because of this, on social networks, Antonio Pitanga’s daughter became the target of comments for being bisexual. “I don’t understand. Wasn’t she dating a woman?”, asked Viviane Vieira. “Put on panties. No. Take off panties. Put on underwear. No. Take off underwear (laughs),” wrote Alessandro Gomes. “She doesn’t like the other fruit?” Clarice Lopes asked.

On her Twitter, Camila decided to put an end to negative messages explaining the acronym LGBTQIA+. “Guys, the letter B is not by Beyoncé, right? Love and be happy. I am”, he pointed out about bisexuality.

Camila’s relationship with Beatriz lasted almost two years. The end came in December 2020 and, since then, the actress has been single. In the end, the two declared mutual admiration.

Guys, the letter B of the acronym is not Beyonce, right?! Love and be happy. I am! 💛